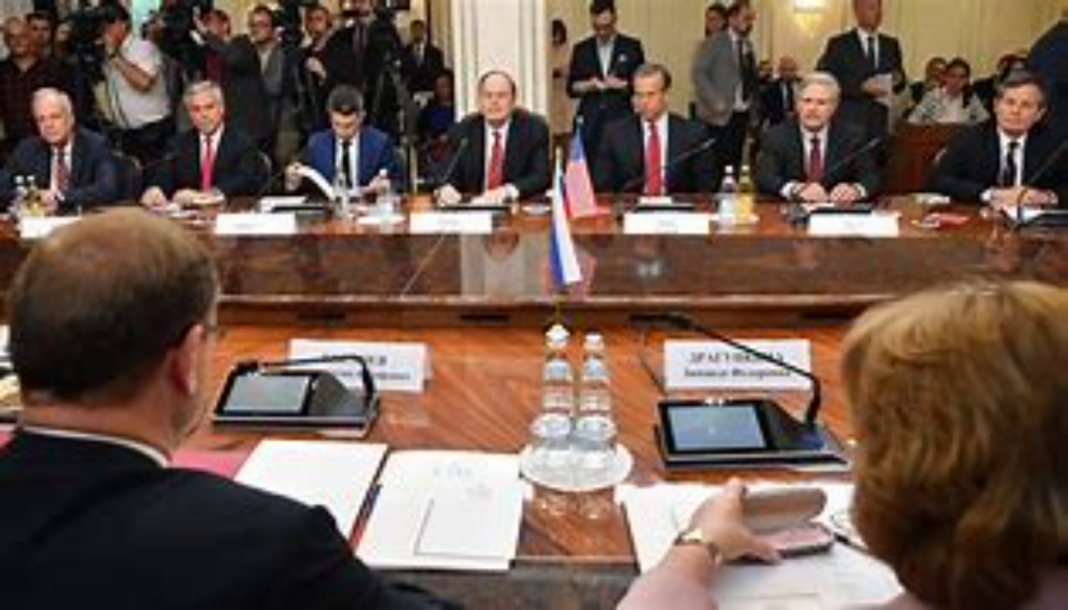 There is not only light at the end of the tunnel; fireworks are lighting up the sky. No, not your traditional fireworks display on the 4th of July with all the smoke and noise. This display is a group of young GOP leaders who create daily news with their grit and accomplishments. With these men and women, the future of the GOP is as bright as a grand finale on the Boston Esplanade, complete with the Boston Pops.

Some are working their magic at the state level. They are bringing their states out of the Pandemic better and stronger than ever. Some are making waves in Washington. They are guarding our rights and freedoms against a Democrat insurrection. Either way, they are a breath of fresh air.

Congresswoman Lauren Boebert might be the smallest member in stature but has the biggest heart and the courage of a lion. Boebert became known when this gun-toting saloon owner from Colorado confronted Beto O’Rourke. She told him in no uncertain terms that he would never wrestle her guns from her hands. This act put her on the political stage and on her way to Congress. Since arriving in DC, all she has done is challenge any attempt by the Dems to advance their radical agenda and infringe on our rights and freedoms. If she decides to accept it, the future is bright for a long career serving the folks of Colorado.

Congresswoman Elise Stefanik is a Republican from New York. She took over the chair of the House Republican Conference, replacing the embattled Liz Cheney. That in itself is a feat, but after just one term, she has become the third-highest ranked GOP member of Congress. Stefanik gained prominence over the last few years for her staunch support of Trump during his impeachment hearings.

Kristi Noem is the Governor of South Dakota and is as rough and tough as the ranch country her state is known for. She led her state through the Pandemic with virtually no shut-downs of any sector of private business. She drew criticism of her approach, but the numbers and the strong economy of her state prove she handled the COVID crisis well for the folks of South Dakota.

Greg Abbott may be governing his state of Texas from a wheelchair but don’t ever tell Abbott his physical condition makes him vulnerable. He is as tough as a Texas heatwave, and his recent challenges to Biden’s border policies have put him front and center in the Democrats’ sights. He is even leading an effort to finish building the wall with private and state money. This cowboy mentality is a sure way to raise the ire of anyone on the left. One of the first governors to release his state from COVID restrictions shows he is a leader and not a follower.

Ron Desantis is like the Grand Finale. He is the face of the current GOP and, if not for Trump, is the leading candidate to take on Biden or Harris in 2024. Desantis set the standard for governing his state through the Pandemic and is now taking on Critical Race Theory, Voting Law Reform, sending National Guard to Texas. All of these are hot button subjects, but he is showing no fear, and his state’s performance is proof of his methods. Florida is now the go-to state and is pulling residents from Blue states by the thousands. Florida will be gaining a Congressional seat while New York and even California will be losing one.

The future is bright with these brave people leading the way. While Cuomo and Newsom face recall elections and possible indictments, I’ll take the GOP path any day of the week. Remember how the media was calling Cuomo America’s Governor, and he received international awards for his handling of the Pandemic in New York? This shortsightedness is but another example of how wrong the media elites can be. I’ll take action and results over perception, so I hope for a Red Wave hitting in 2022 and 2024. We will Make America Great Again.