Roce Today – Politics, Opinions, Gun Rights,Pro-Life and Border Wall
Home Politics GOP: ‘We Will Fight Biden to the Gates of Hell’ for ... 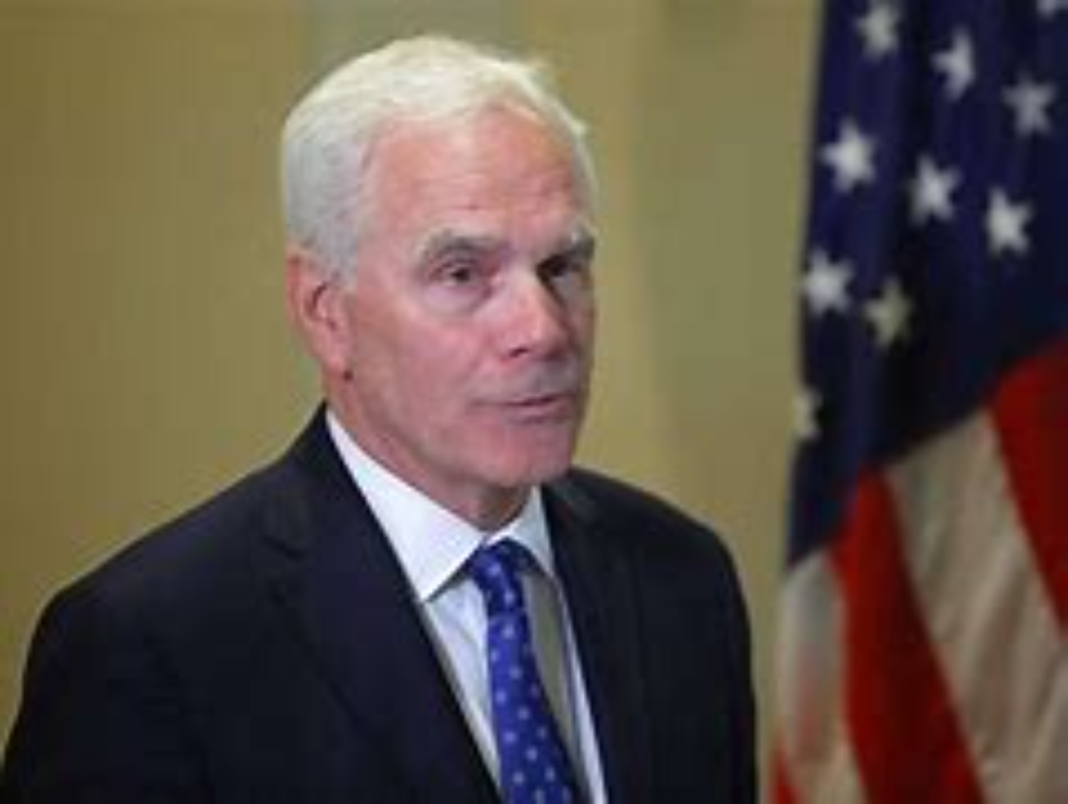 Joe Biden on Thursday declared war on the unvaccinated and threatened GOP governors when he announced a new federal vaccine mandate.

Federal workers will be forced to take the Covid jab under Biden’s new order.

Additionally, businesses with 100+ employees will be forced to either test workers or prove they are vaccinated.

GOP Governors across the country are already preparing litigation over Biden’s new mandate.

“My office will vigorously oppose any attempt by the federal gov to mandate vaccines,” O’Connor said. “We are preparing litigation to stand up for our rights and defend the rule of law against the overreach of the federal government.

We are preparing litigation to stand up for our rights and defend the rule of law against the overreach of the federal government.

Wyoming Governor Mark Gordon said he told his state’s Attorney General “to stand prepared to take all actions to oppose this administration’s unconstitutional overreach of executive power. It has no place in America.”

I have asked the Attorney General to stand prepared to take all actions to oppose this administration’s unconstitutional overreach of executive power. It has no place in America. Not now, and not ever.

South Carolina Governor Henry McMaster said he will fight Biden “to the gates of hell” to protect liberty and livelihood of every South Carolinian.

Rest assured, we will fight them to the gates of hell to protect the liberty and livelihood of every South Carolinian.

“President Biden’s announcement is a stunning violation of personal freedom and abuse of the federal government’s power,” said Governor Ricketts. “This plan isn’t about public health – this is about government control and taking away personal liberties.”

“Americans, not the federal government, are responsible for taking charge of their personal health. It is not the role of the federal government to mandate their choices. Nebraska will stand up to President Biden’s overreach, and we will be working with the Attorney General to explore all our options.”

Biden’s vaccine mandate is an assault on private businesses.

I issued an Executive Order protecting Texans’ right to choose whether they get the COVID vaccine & added it to the special session agenda.

Texas is already working to halt this power grab.https://t.co/TwoQMhDxoM

South Dakota will stand up to defend freedom. @JoeBiden see you in court.

Mississippi Governor Tate Reeves said Biden has no authority to require Americans inject themselves and said the mandate is “unconstitutional.”

The President has no authority to require that Americans inject themselves because of their employment at a private business. The vaccine itself is life-saving, but this unconstitutional move is terrifying. This is still America, and we still believe in freedom from tyrants.

The Biden Administration’s recent announcement seeking to dictate personal freedom and private business decisions is an insult to our American principles of individual liberty and free enterprise.
(1/3)

Vaccination protects us from serious illness, but the decision to get vaccinated is a private health care decision that should remain as such. My administration will always fight back against federal power grabs and government overreach that threatens to limit our freedoms. (3/3)

Bring it on. Washington won’t be telling Alabama what to do. — KI #alpolitics https://t.co/sFT8cfgdjt

Today’s actions from President Biden amount to government overreach. Government should stay out of decisions involving employers and their employees as much as possible. I’ve advocated for and championed fewer government regulations and mandates on business.

The Republican National Committee (RNC) is also preparing to sue the Biden Administration.