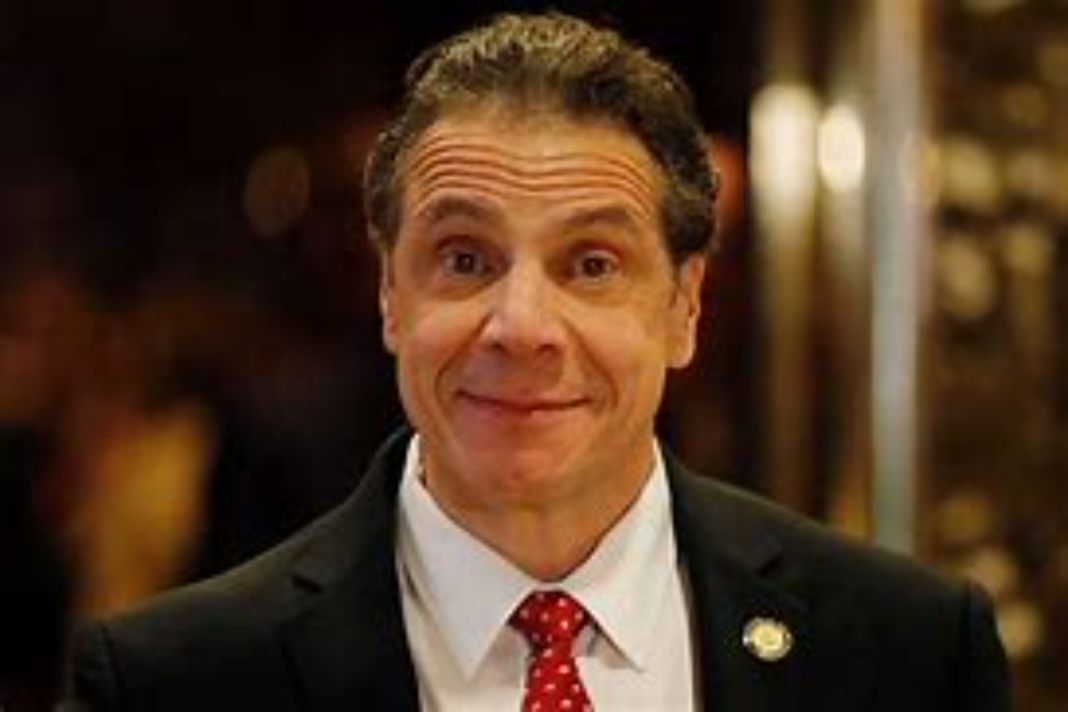 An investigation into New York Gov. Andrew Cuomo found that the governor sexually harassed a state trooper assigned to protect him.

Cuomo, a Democrat, met “Trooper #1” at an event in November 2017 on the Robert F. Kennedy Bridge where he requested that she be transferred to the Protective Services Unit of the New York State Police, a unit “in charge of protecting the governor [that] works in close vicinity of the governor,” according to the report released Tuesday.

“The independent investigation found that Gov. Cuomo sexually harassed multiple women, many of whom were young women, by engaging in unwanted groping, kisses, hugging, and by making inappropriate comments,” James said, adding that “the governor and his senior team took actions to retaliate against at least one former employee for coming forward with her story.” <<<

“Trooper #1 was then hired into the [Protective Services Unit], despite not meeting the requirement to have at least three years of State Police service to join the PSU,” the report said.

Cuomo sexually harassed the female New York state trooper “on a number of occasions,” the report said, including by “running his hand across her stomach, from her belly button to her right hip, while she held a door open for him at an event,” by “running his finger down her back, from the top of her neck down her spine to the middle of her back, saying hey, you,’ while she was standing in front of him in an elevator,” and by “kissing her (and only her) on the cheek in front of another Trooper and asking to kiss her on another occasion, which she deflected.”

Cuomo also made sexually suggestive and gender-based comments to the trooper, according to the report, such as asking her to help him find a girlfriend and “describing his criteria for a girlfriend as someone who ‘[c]an handle pain,’” and “asking her why she wanted to get married when marriage means ‘your sex drive goes down.’”

Trooper #1 found these interactions with the governor not only offensive and uncomfortable, but markedly different from the way the governor interacted with members of the PSU who were men, and she conveyed these incidents contemporaneously to colleagues. Several other PSU troopers corroborated Trooper #1’s allegations, including some who had personally witnessed some of the touching and comments as well as the gender-based difference in the way the governor treated troopers.

Cuomo’s office did not immediately respond to a request for comment.

Being a felon doesn’t disqualify you from the presidency

Barack Obama may not be in the Oval Office, but he...

Facebook asked by the Democrats to Censor Pro-Life ‘Misinformation’