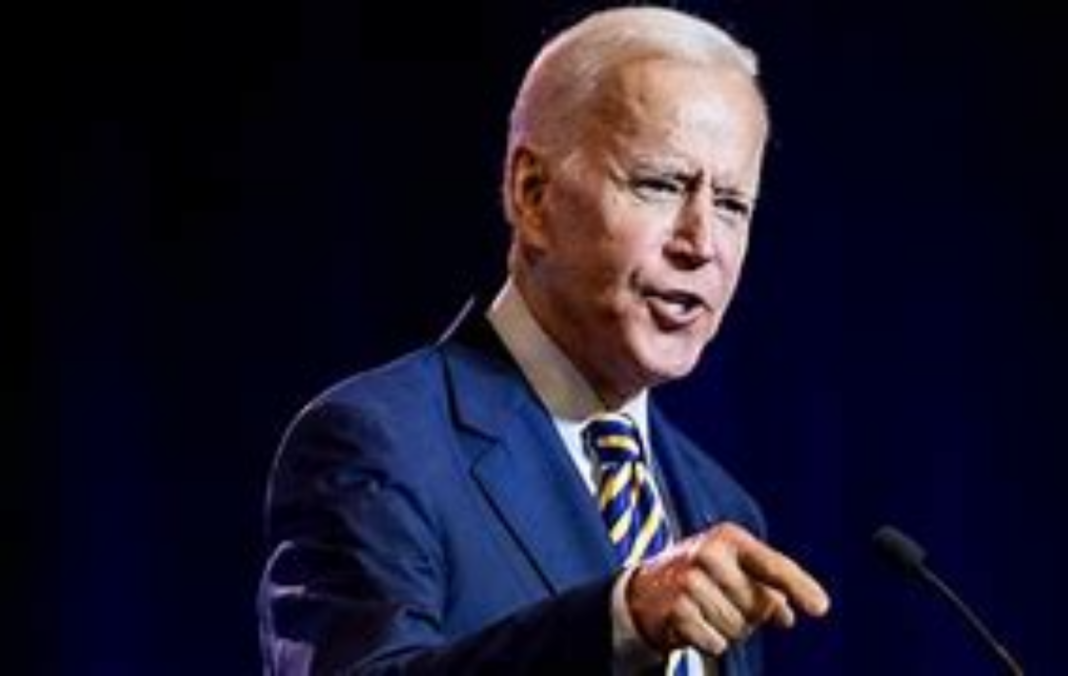 For four years, the left insisted that Trump was a fascist dictator. Even people in politics and media echoed this falsehood.

No we have the Joe Biden administration urging Americans to snitch on their family and friends to the government.

What would Democrats and the media call that?

President Joe Biden’s administration announced their plans to create ways for Americans to report radicalized friends and family to the government, in an effort to fight domestic terrorism.

In a conversation with reporters, one senior administration official explained the importance of stopping politically fueled violence before it started.

“We will work to improve public awareness of federal resources to address concerning or threatening behavior before violence occurs,” the official said.

The official cited the Department of Homeland Security’s “If you see something say something” campaign to help stop radical Islamic terror as a domestic possibility.

“This involves creating contexts in which those who are family members or friends or co-workers know that there are pathways and avenues to raise concerns and seek help for those who they have perceived to be radicalizing and potentially radicalizing towards violence,” the official said…

The Biden administration said it would also work with large technology companies on “increased information sharing” to help combat radicalization.

A reminder that a “radicalized” person is just anyone that didn’t vote for “Biden” or support BLM.

If that describes your brother or parents, TURN THEN INTO THE FEDS, says the Biden Regime. https://t.co/X9g4jHqH2f

They’re not even hiding the fact that they want us to turn on our own loved ones.

The Era of the American Stasi is upon us.https://t.co/SZoMADZbLw

This is unAmerican. There’s no other way to say it.

Bellingcat on Navalny report: ′The Kremlin needs to prove us wrong′...