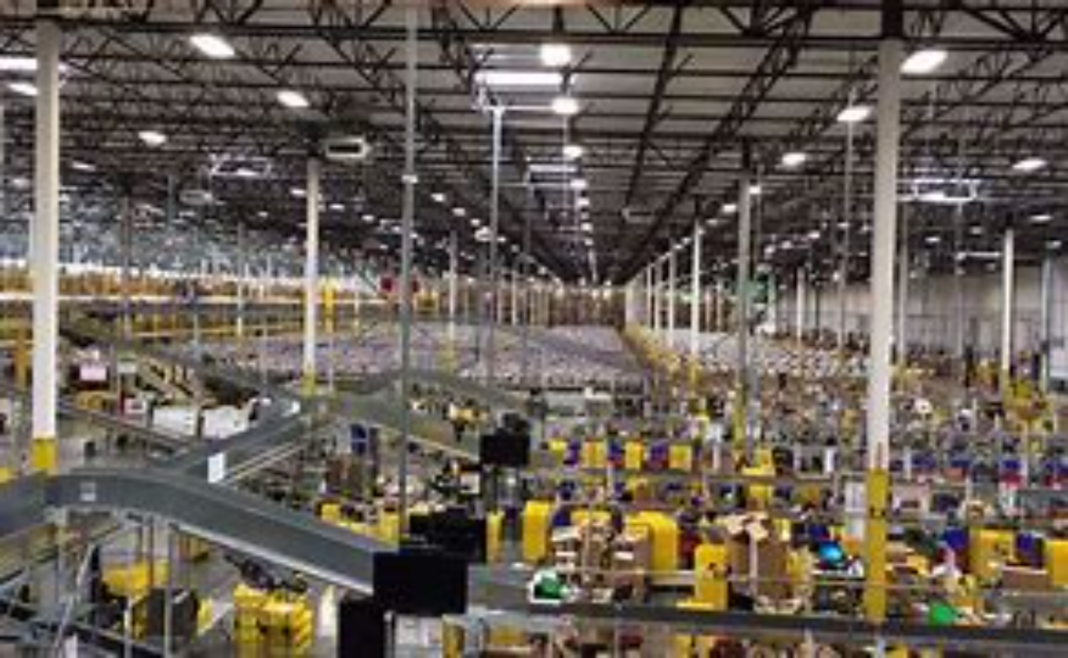 A federal agency is suing Amazon in an attempt to force the retail giant to recall hundreds of thousands of potentially hazardous products — from hair dryers to children’s sleepwear — that the agency says pose a risk of serious injury or death.

The Consumer Product Safety Commission said the online retailer had to “accept responsibility” for the products listed on its platform and recall them.

Robert Adler, the commission’s acting chairman, said the complaint filed Wednesday is a “huge step across a vast desert—we must grapple with how to deal with these massive third-party platforms more efficiently, and how best to protect the American consumers who rely on them.”

The products in question include:

In a statement, Amazon noted that it already removed the majority of the products in question from its website, emailed notices to customers who purchased them and gave customers refunds. The refunds were issued as credits to the customers’ Amazon accounts, the complaint said.

“For the remaining few products in question, the CPSC did not provide Amazon with enough information for us to take action and despite our requests, CPSC has remained unresponsive,” an Amazon spokesperson said.

The spokesperson also said Amazon was “unclear” about why the CPSC “filed a complaint seeking to force us to take actions almost entirely duplicative of those we’ve already taken.”

According to the CPSC complaint, Amazon’s “unilateral actions are insufficient to remediate the hazards” posed by the products in question.

The agency wants Amazon to take additional steps, such as notifying the public about the potentially hazardous products and requiring the company to recover and destroy the products that were sold, at no cost to customers.