Roce Today – Politics, Opinions, Gun Rights,Pro-Life and Border Wall
Home Politics Governor Abbott is utilizing all the tools in his toolbox to battle... 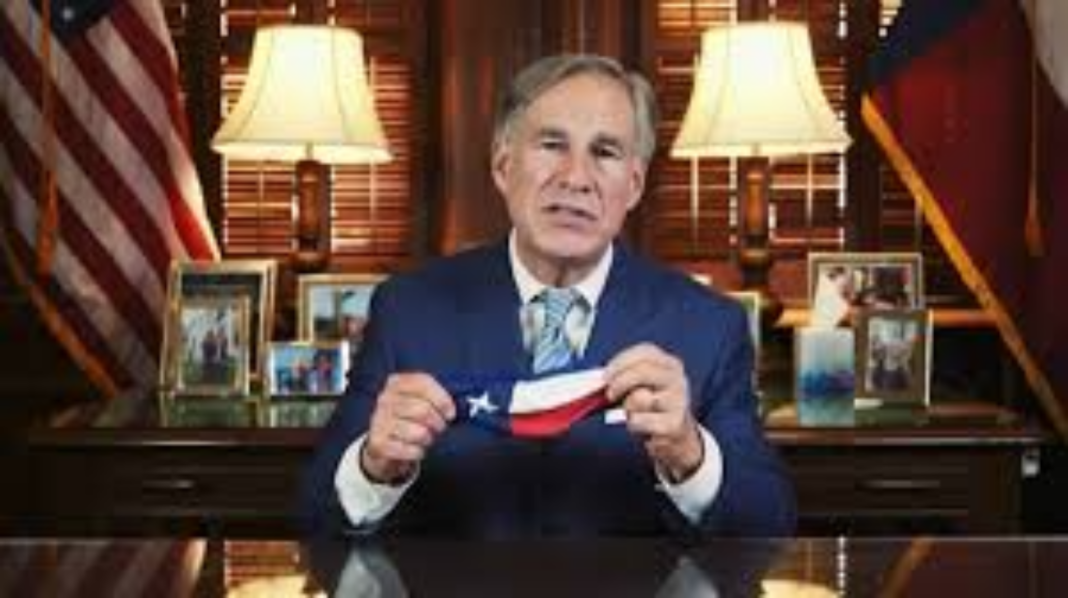 “Ya basta” translates to “enough already” or “that’s enough” according to the online reference found here. A migrant advocacy group issued its own disaster declaration to counter one issued earlier this week by Texas Governor Abbott. One of the group’s directors calls Abbott’s order a “ya basta” moment.

Governor Abbott is utilizing all the tools in his toolbox to battle the Biden border crisis. Joe Biden and his administration have failed Texas by continuing to deny the humanitarian and public health crisis on the southern border. The crisis can be laid at the feet of Biden who campaigned on open borders, blanket amnesty, and a halt to deportations of illegal immigrants. Mexicans and Northern Triangle country citizens believed his campaign rhetoric and flocked to the border. It continues today with no end in sight. Not only are border personnel and local law enforcement overwhelmed by the flood of migrants, but landowners on the border are also pleading for help. Many counties have issued their own disaster declarations and pressed Governor Abbott to do what he can to help relieve the damage done to their homes, property, crops, fencing, and livestock. Tuesday evening Abbott announced he signed a disaster declaration into effect for Texas border communities.

A nonprofit group called La Union del Puebo Entero (LUPE) retaliated by issuing a proclamation of its own. The proclamation “By the People of the Rio Grande Valley” of South Texas claims that Abbott’s disaster declaration is a distraction from his failed leadership. By issuing the declaration, LUPE claims Abbott is mischaracterizing the border communities. Move along, there is nothing to see here. The 501(C)3 organization shows a mailing address in San Juan, Texas. LUPE was founded by labor rights activist César Chávez & Dolores Huerta and boasts of 8,000 members in the Rio Grande Valley. One priority issue for the group is immigration reform and immigrant rights.

LUPE’s strongly worded proclamation charges the Republican-led Abbott administration with racism against minorities stating “he shames and blames Black, brown and working-class communities who have struggled to work, feed, their families and secure healthcare.”

And it claims the governor has sent unnecessary law enforcement to the South Texas border region, such as surging 1,000 DPS state troopers, which they say “militarize, surveil and hurt border residents.”

Instead of Abbott’s actions to date, LUPE Director of Organizing Danny Diaz says the answer is not border security enforcement, it is a wider social safety net and more investments in the lives of those affected. Diaz accuses Abbott of using the illegal immigration issue for political reasons.

“He just declared a disaster again using the immigration issue,” Diaz said. “He’s pandering to it. He’s messaging. He’s giving red meat to a base that wants to hear that. It’s unfortunate. And to use the border communities or immigration as a political punching bag, we think that’s unfair. That’s injustice. So we have to hit back. We have no choice. If we believe in what we believe in we have to call it out,” Diaz said.

In issuing the proclamation, LUPE is requesting that supporters donate to organizations that support migrants in the region, such as the Sidewalk School for Children Asylum Seekers and the nonprofit Angry Tias & Abuelas.

The hyperbolic political shots from Democrats that Greg Abbott is a racist always bring an abundance of eye rolls from Texans who know better. Diaz may not like Abbott’s political actions as governor but calling him a racist is just stupid. Abbott’s wife Cecilia is Mexican-American, the first Latina first lady of Texas. She is a solid Republican woman who no doubt irritates the heck out of race-baiting activists like Diaz.

One Democrat state senator admits that these kinds of proclamations from special interest groups don’t really carry consequences. People may listen to them or read about them but not much else is likely to happen. It’s up to the state legislature to make changes, especially in the absence of federal action like we see now with the Biden administration. State actions are limited. International border security is a federal responsibility.

“They do pay attention. Do they do anything about it? That’s another question,” State Sen. Juan “Chuy” Hinojosa, a Democrat from the Rio Grande Valley, told Border Report on Thursday.

“Abbott issued a declaration that I don’t agree with. We’re stepping up resources to deal with immigrants coming across the border,” Hinojosa said. “To me it’s more political than practical.”

Diaz calls Abbott’s actions to secure the border a “ya basta” moment.

Diaz says that Abbott’s declaration came at a time when he is taking heat for threatening to cut off funding to the Legislature for a voting rights bill that failed to pass in the session’s final day.

He calls this a “ya basta” moment (which means to stop) in the history of the Rio Grande Valley. And he hopes residents in South Texas and throughout the state and nation will take notice.

“Ya basta, right! We want security for families. We want opportunity. We want the bread and butter issues to be addressed by the governor,” Diaz said.

The flip side to Diaz’s ya basta moment is that the landowners and other residents in border communities are having just such a moment of their own.