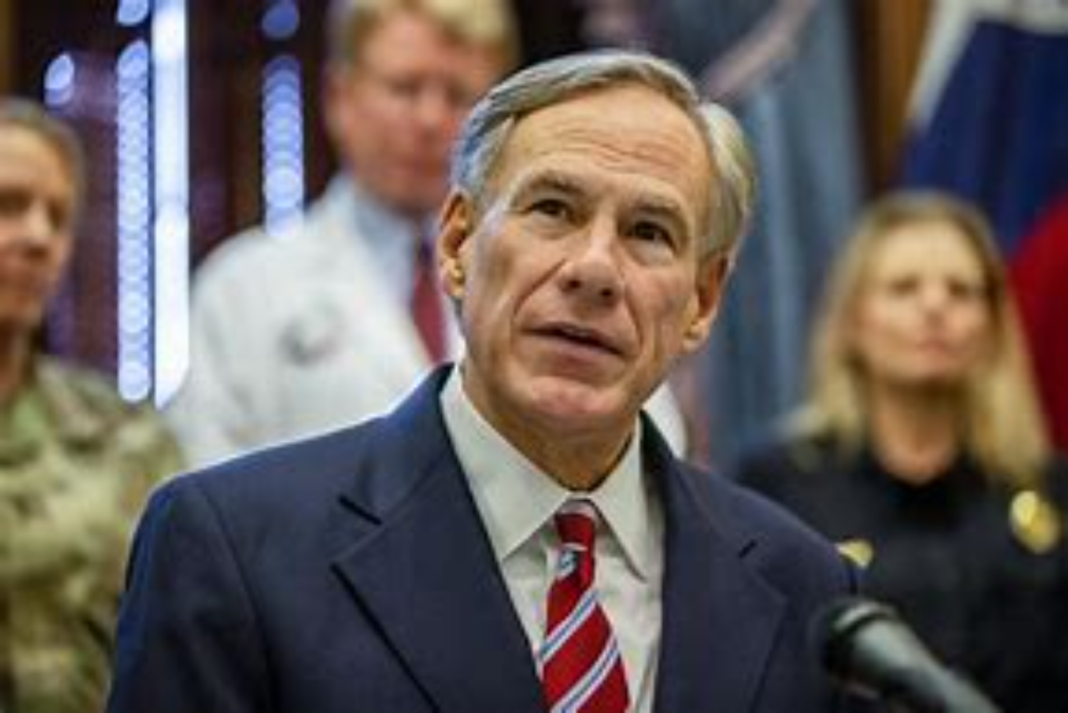 The Texas Republican called on Jaime Masters, commissioner of the DFPS, to make a determination of whether “genital mutilation of a child for purposes of gender transitioning through reassignment surgery constitutes child abuse” in a Friday letter.

“Subjecting a child to genital mutilation through reassignment surgery creates a ‘genuine threat of substantial harm from physical injury to the child,’” Abbott wrote. “This broad definition of ‘abuse’ should cover a surgical procedure that will sterilize the child, such as orchiectomy or hysterectomy, or remove otherwise healthy body parts, such as penectomy or mastectomy.”

FYI the matter of 7 year old James Younger is being looked into by the Texas Attorney General’s Office and the Texas Department of Family and Protective Services. #JamesYounger

The governor also pointed out that if DFPS classifies transgender surgeries for children as child abuse, it would need to follow through and “conduct prompt and thorough investigations of the child’s parents, while other state agencies would be obliged to investigate the facilities they license.”

Abbott announced in October 2019 that the Texas Attorney General’s Office and DFPS were looking into details of James Younger’s case, a 7-year-old child at the center of a national controversy over transgender children.

James Younger’s mother claimed the 7 year old was transgender, that James had expressed to his parents that he wished he were a girl, and that the child’s gender identity should be affirmed by wearing dresses, being treated as a girl and being called “Luna.”

A Texas jury initially decided in October 2019 that the child’s father, Jeff Younger, could not stop James Younger’s social gender transition to a girl, but Judge Kim Cooks of Texas’s 255th district ruled shortly after that both parents would have joint guardianship over the child.