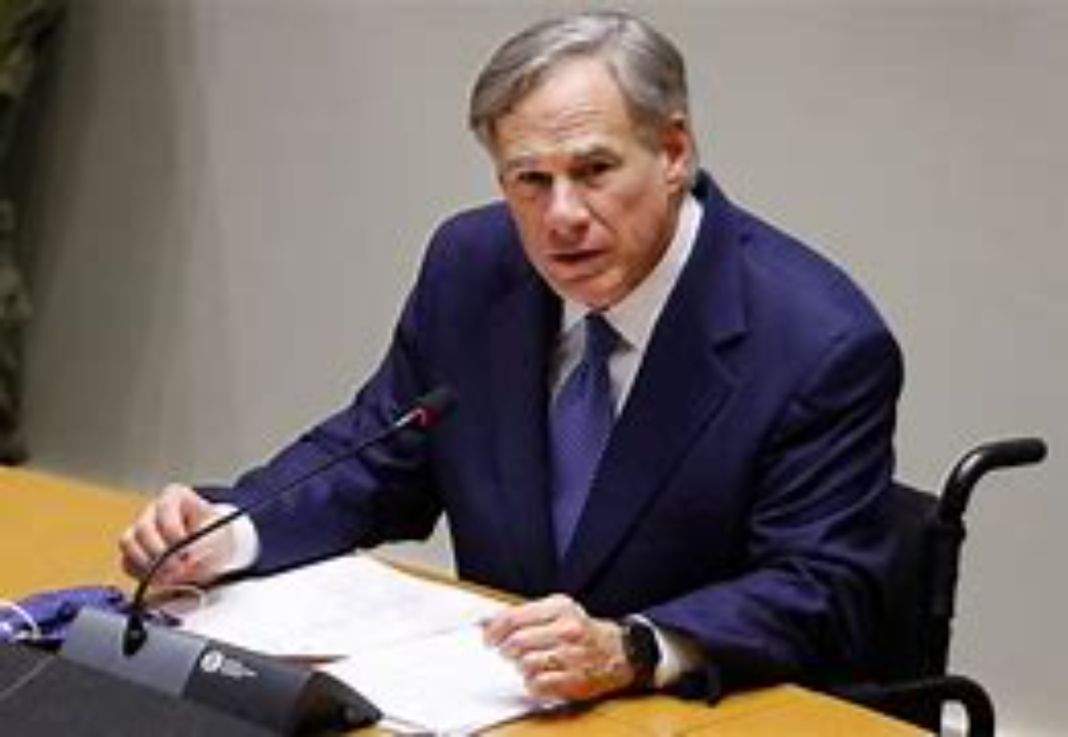 “We can produce the oil, we can get the supply chain going, we can make things happen in ways that everyone will be able to get their toys by Christmas,” the Texas Republican said in an exclusive interview with Breitbart News in this month.

While the Biden Administration continues to blame the coronavirus pandemic and, most recently, “online shopping” for the national backlog of goods, experts agree that, while there are myriad factors causing the supply chain crisis, the two areas substantially contributing are the skyrocketing costs of shipping and warehousing, especially in areas like fuel and chemicals, and rising energy costs.

The price of oil recently topped $85 a barrel and is expected to keep climbing into next year. Natural gas prices recently hit their highest point in over a decade.

The Biden Administration’s decision to reduce oil drilling in the United States in favor of a “green” agenda has cost the United States its energy independence achieved under President Donald Trump. “You’ve seen over the past week at least once, maybe twice, the Biden administration has been kind of asking, if not begging, the Middle East, to produce more oil so that the price of energy will go down,” Abbott observed.

Texas is by far America’s leader in oil production — producing more than a third of the nation’s product. “With Texas being able to manufacture so much of what we actually use in this state, with the ports that we have — whether they be coastal ports or inland ports — we probably have the best access to goods of any state in the United States,” Abbott said when asked specifically about this problem for Texans.

In recent weeks, problems with the supply chain have led to empty shelves across America. The hashtags #EmptyShelvesJoe and #BareShelvesBiden have trended online as Americans face shortages and inflation.

Abbott’s comments come as part of a wide-ranging interview for the latest edition of Breitbart News’s On The Hill video series, which will be released in the coming weeks.