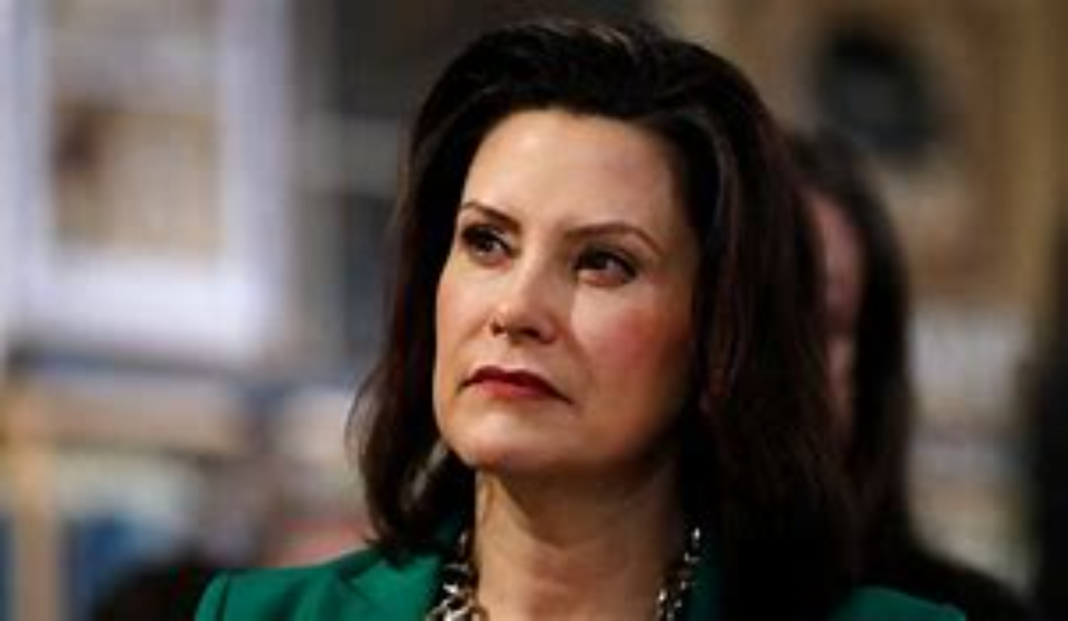 The FBI fired its lead agent in the Gretchen Whitmer kidnapping case amid wife beating allegations.

Special Agent Richard Trask, one of the lead agents in the so-called plot to kidnap Michigan Governor Gretchen Whitmer was arrested for a ‘domestic incident’ with his wife in July – then released on a $10,000 personal recognizance bond.

The FBI fired Trask, according to The Detroit News:

The FBI has fired one of the lead agents credited with thwarting a plot to kidnap Gov. Gretchen Whitmer after he was charged with beating his wife following a swingers party, The Detroit News has learned.

TRENDING: According to VAERS Website: There Were 3,296 COVID Vaccine Deaths in US Since July 24 – Or an Average of 70 Deaths per Day

The firing of Special Agent Richard Trask earlier this week comes amid questions about agent misconduct and whether as many as 12 informants were driving the alleged conspiracy.

Trask was fired, according to a source familiar with his case, while awaiting trial on a charge of assault with intent to do great bodily harm and allegations he smashed his wife’s head against a nightstand and choked her after a dispute stemming from their attendance at a swingers’ party in July. Trask also was moonlighting as a personal trainer and it was unclear if his superiors at the FBI were aware or had approved the job.

The basis of Trask’s firing were unclear and FBI spokesman Mara Schneider would only confirm Saturday that Trask is no longer employed by the bureau.

The FBI used at least 12 informants in the Michigan Whitmer kidnapping case.

There are 6 defendants and 12 FBI informants.

In October 2020, the FBI announced during a press conference that it thwarted a plot by a so-called “right-wing militia” to kidnap and kill Michigan Governor Gretchen Whitmer and overthrow the state government.

It was all a set-up.

Michael Hills, an attorney for Brandon Caserta, one of the six defendants, produced text messages showing an FBI field agent telling an informant to lie, frame an innocent man and delete text messages.

This is why federal prosecutors are refusing to hand over text messages and laptops from FBI informants in the Whitmer kidnapping case.