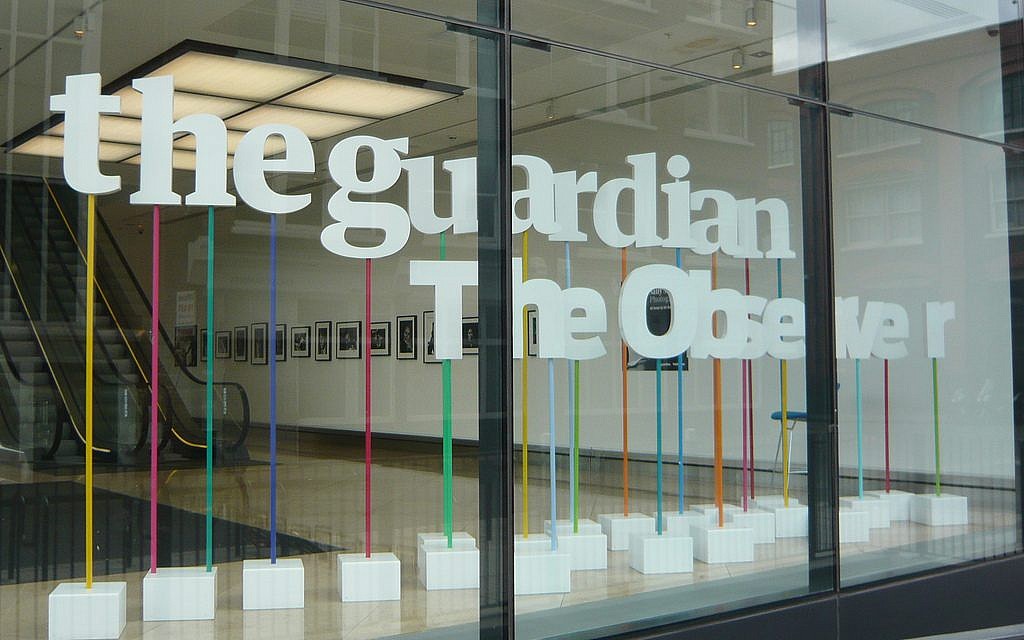 Over a hundred years after backing the UK government’s Balfour Declaration, The Guardian newspaper said it regrets its enthusiastic support for the famous statement recognizing a national home for Jews in historic Palestine.

In an editorial published Friday to mark its bicentennial, the Guardian listed the “worst errors of judgment” the British daily has made since its founding in 1821.

These “mistakes” included supporting the 1917 declaration issued by then foreign secretary Arthur Balfour, a document seen as a key milestone in the State Israel’s establishment and which the Guardian described as having “changed the world.”

“The Guardian of 1917 supported, celebrated and could even be said to have helped facilitate the Balfour declaration,” the left-leaning newspaper wrote.

Referring to its then editor, CP Scott, the paper said his support of Zionism “blinded him to Palestinian rights.”

“In 1917 he wrote [an editorial] on the day the Balfour declaration was announced, in which he dismissed any other claim to the Holy Land, saying: ‘The existing Arab population of Palestine is small and at a low stage of civilization.’ Whatever else can be said, Israel today is not the country the Guardian foresaw or would have wanted,” the column stated.

The editorial, which included a copy of Scott’s editor from November 9, 1917, carried the byline of Randeep Ramesh, its chief editorial writer.

The Board of Deputies of British Jews denounced the column.

“That the Guardian lists its support for a Jewish national homeland in 1917 among its ‘worst errors of judgment’ in its 200-year history is breathtakingly ill-considered,” Marie van der Zyl, the group’s president, said in a statement.

She added: “In its eagerness to disassociate itself in any way from its early support for Zionism, the Guardian chooses not to focus on the simple fact that had such a national homeland existed even a decade earlier than 1948, many millions of Jews – our close relatives – murdered in the Holocaust might still be alive.”

Van der Zyl said that “alongside a safe and secure Jewish state,” the Board of Deputies also backs the establishment of a Palestinian state, “something the Balfour declaration does not negate.” The Balfour Declaration says in regards to supporting a Jewish national home that “nothing shall be done which may prejudice the civil and religious rights of existing non-Jewish communities in Palestine, or the rights and political status enjoyed by Jews in any other country.”

Van der Zyl also accused the Guardian of seeming “to do everything it can to undermine the legitimacy of the world’s only Jewish state.” 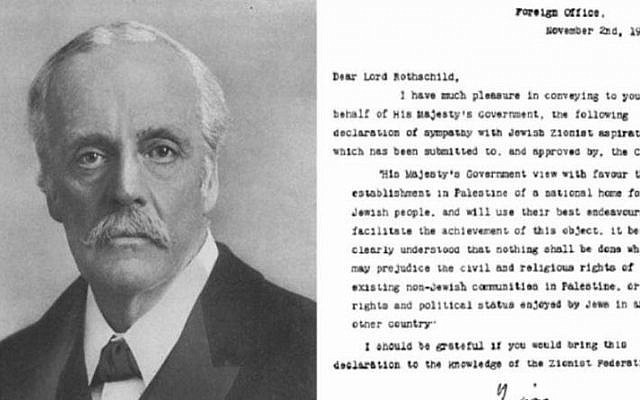 Among other things the newspaper said it got wrong over its 200-year history were being “a proudly imperialist paper,” its support of the Confederacy in the US Civil War and its “at times racist” editorials.

California: Planned Parenthood activists are beefing up anti-Recall campaign to save...