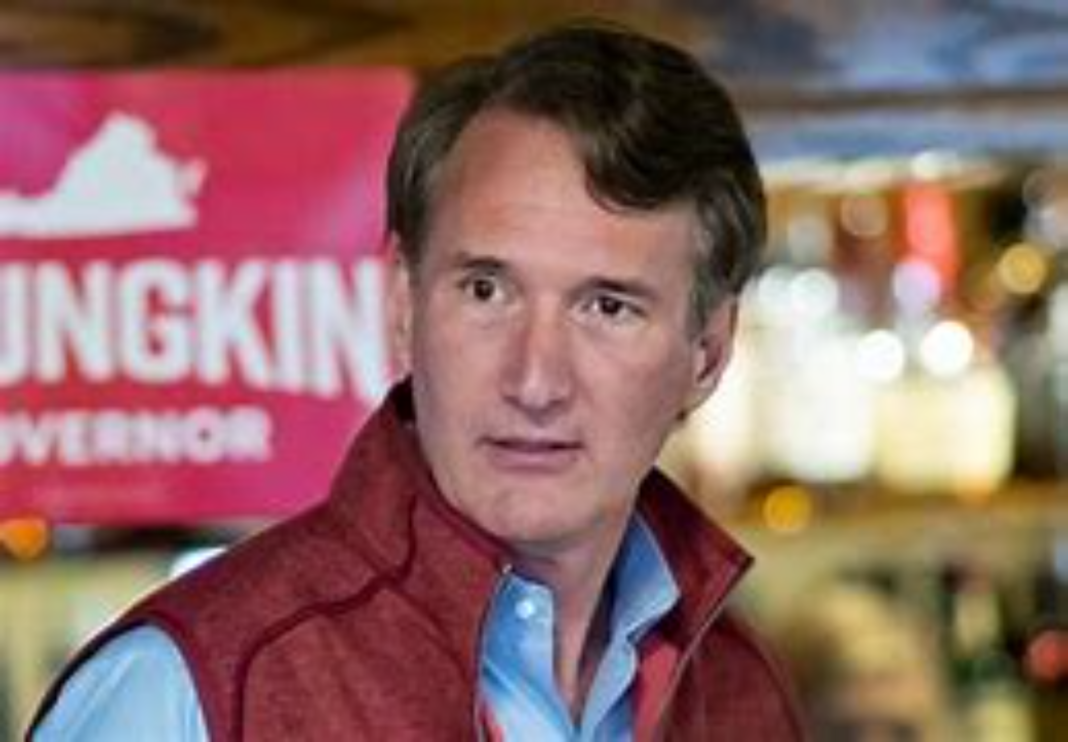 Democrats can’t win unless they cheat.

The race between Democrat Terry McAuliffe and Republican Glenn Youngkin is close and the Democrats know they have a real chance of losing so they are once again using Covid as a vehicle to cheat just like they did in 2020.

Terry McAuliffe earlier this week said the quiet part out loud and admitted Joe Biden is unpopular during a zoom call.

“We gotta get Democrats out to vote. We are facing a lot of headwinds from Washington as you know. The president is unpopular today unfortunately here in Virginia, so we have got to follow through,” Terry McAuliffe said.

The governor’s race is tight so the Democrats are working to waive signature requirements.

The Fairfax County Board of Supervisors is asking Gov. Ralph Northam to waive the witness signature requirement for absentee ballots cast by mail in this fall’s election.

The board voted 9-1 for the proposal by Chair Jeffrey McKay to send a letter to Northam, with Springfield District Supervisor Pat Herrity, the board’s only Republican, casting the only vote against the motion.

McKay said that waiving the witness signature requirement – as was done during the 2020 election – is necessary due to the continued threat of COVID-19. He said several Fairfax residents had shared concerns with him about obtaining witness signatures – arguing they could be exposed to COVID-19 in the process.

“No one should have their ballot rejected because they’re unwilling to risk their health and safety to vote,” McKay said during the meeting. “We want to be a county that promotes voter participation and doesn’t punish people.”

Herrity said that waiving the requirement would be a “blow to election integrity.”

“Witness signatures are important as they provide another line of defense against voter fraud,” he added. “They’ve been deemed important enough by the General Assembly that they were reestablished outside the state of emergency.”