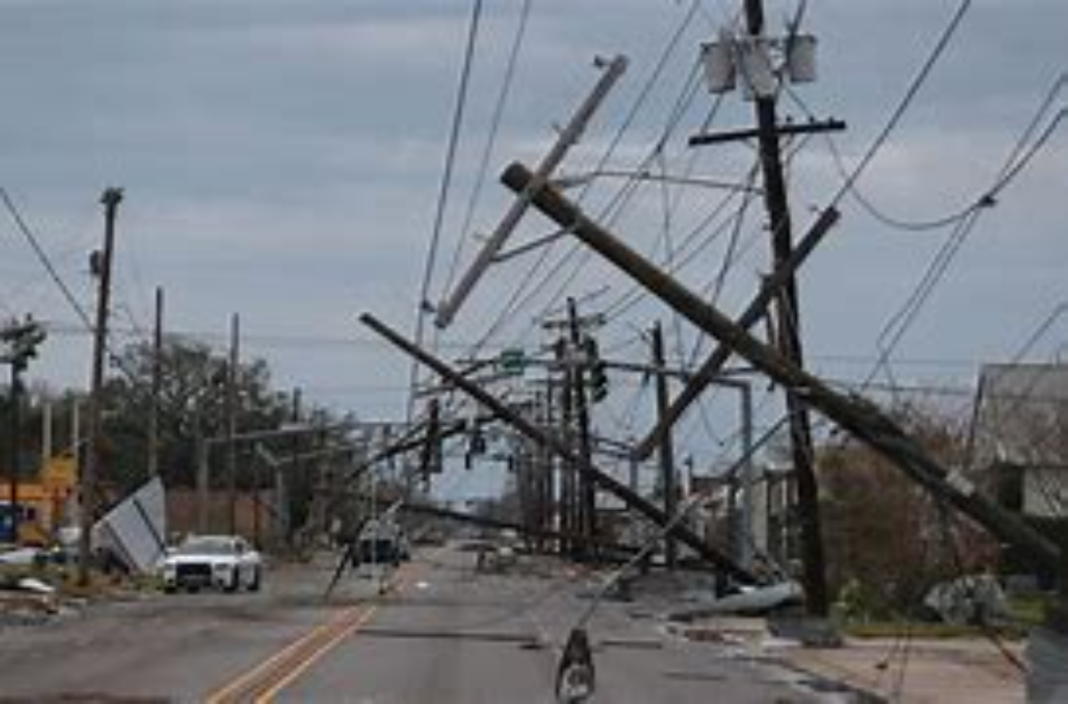 Nicholas first hit southern Texas as a category 1 hurricane, delivering high gusts of wind according to The Washington Post. The hurricane weakened to a tropical storm after its initial landfall and headed towards Louisiana, southern Mississippi and Alabama.

The storm, which hovered over Marsh Island, Louisiana, delivered 25 mph winds and threatened the central gulf coast with flash flooding over the next 48 hours, the National Hurricane Center (NHC) said.

The region is expected to see two to four inches of rain by Friday, with some parts preparing for closer to 12 inches, according to the NHC.

The post-tropical storm is expected to remain stationary but may drift slowly north, the NHC said.

“There is a mass of dry air to the north that is moving from the west, which will help suppress some of the rainfall in northern Louisiana over into portions of northwest Mississippi and west Tennessee,” CNN meteorologist Michael Guy said.

“However, central and southern Louisiana could still see rain and storms through Friday, some of which could cause heavy downpours,” Guy added.

Louisiana Gov. John Bel Edwards declared a state of emergency on Sunday as the area still recovers from Hurricane Ida, according to a press release.

Hurricane Ida killed at least 26 people in Louisiana, Reuters reported. Roughly 54,000 customers in the region are still without power, according to Poweroutage.us.