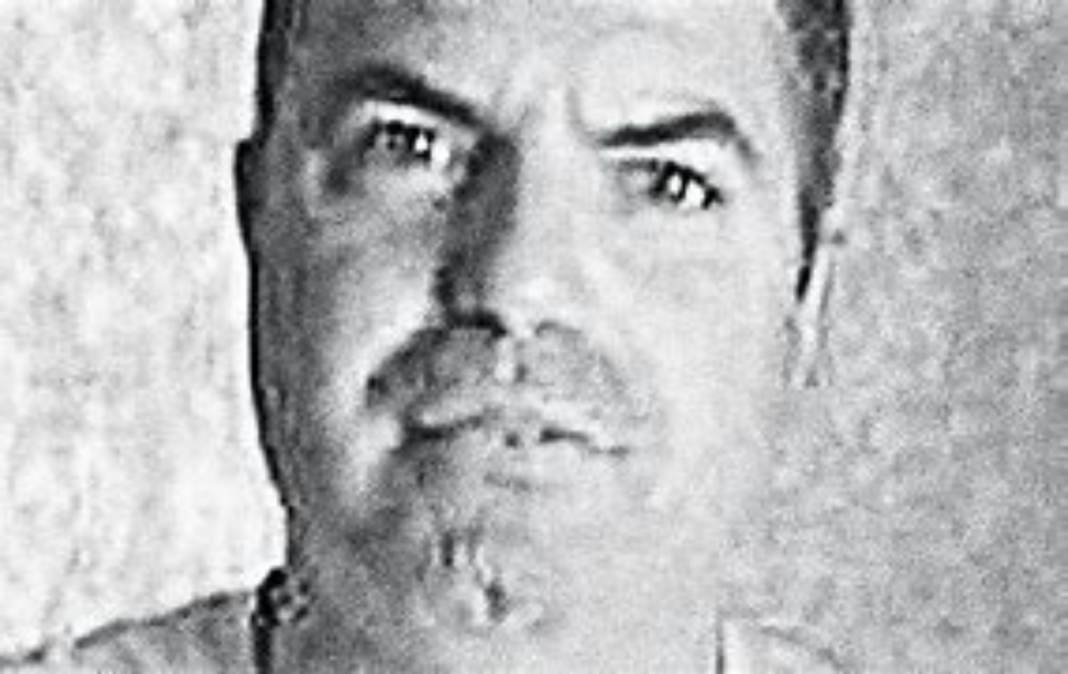 WASHINGTON (Reuters) – An Israeli private detective detained in New York since 2019 on charges of involvement in a hacker-for-hire scheme wants a plea deal, according to a letter filed in court by his lawyer.

The unusual case has revealed the impacts of a secretive but thriving cyberespionage industry in India.

While the indictment does not identify the hackers by name, five people familiar with the case say that Azari is being charged in relation to New Delhi-based BellTroX InfoTech Services here, which Reuters last year reported was behind a hacking campaign that targeted lawyers, government officials, businessmen, investors and activists around the world.

Azari’s lawyer Barry Zone wrote to U.S. District Judge John Koeltl of Manhattan on June 11 that his client is now “in a position to engage in meaningful plea discussions and negotiations with the government.”

The letter asks for a delay to a case conference scheduled for Aug. 9 “to engage in what we hope will be fruitful plea discussions.”

Emails and phone calls to BellTroX chief executive Sumit Gupta and other employees have gone unanswered since last year.

BellTroX is one of several India-based firms that provides hacking services to a global clientele, the operatives said.

The U.S. government’s investigation is looking at whether Americans hired contractors, including BellTroX, to spy on U.S. environmental activists, according to three people briefed on the investigation who spoke on condition of anonymity.