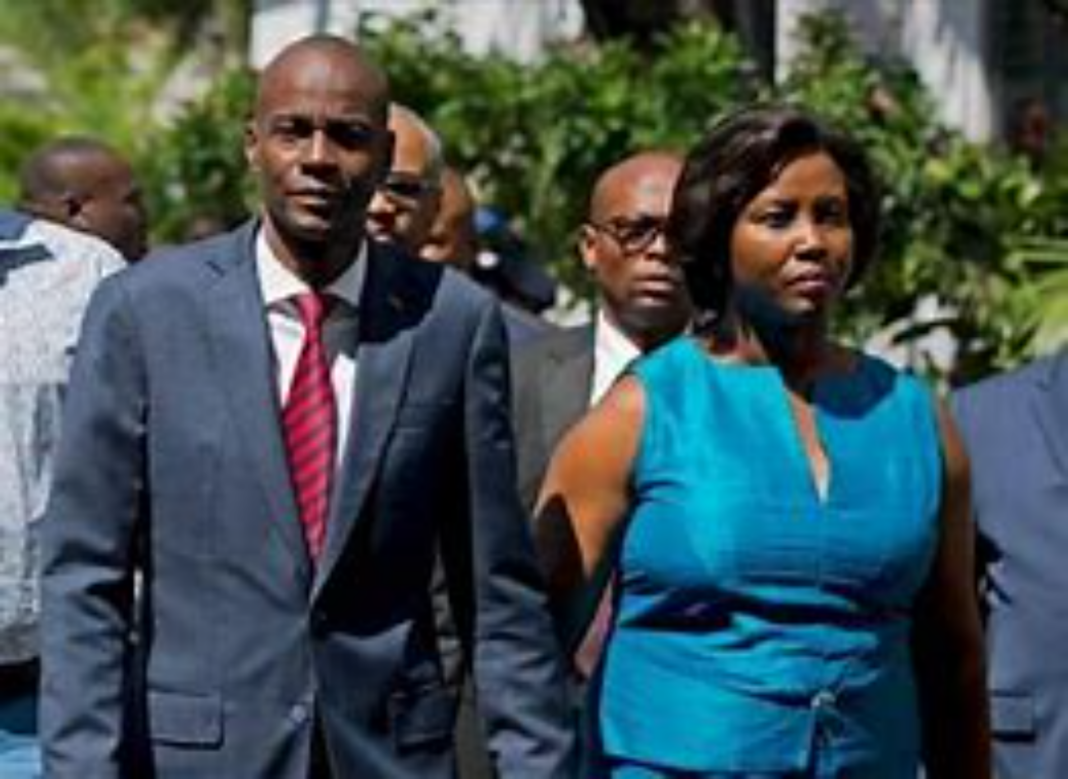 Haitian President Jovenel Moise was assassinated in the middle of the night in his home Wednesday in a “barbaric act.”

According to reports, Moise was shot 12 times – including through his forehead, hip, abdomen, nipples and his left eye was gouged out.

“The president’s office and bedroom were ransacked,” Carl Henry Destin, deputy justice of the peace in Pétion-Ville said. “We found him lying on his back, blue pants, a white shirt stained with blood, his mouth open, his left eye gouged out.”

The Haitian government declared a state of emergency Wednesday morning.

Witnesses said “it’s been a long time since I’ve heard gunfire like this.”[] Says gunfire is now “everywhere.”

The United States condemned the attack and called it a “horrific crime.”

Biden offered Haiti assistance and on Friday they asked the US to deploy troops to help stabilize the country as they prepare for elections.

Haiti’s interim government said Friday that it asked the U.S. to deploy troops to protect key infrastructure as it tries to stabilize the country and prepare the way for elections in the aftermath of the assassination of President Jovenel Moïse.

“We definitely need assistance and we’ve asked our international partners for help,” Interim Prime Minister Claude Joseph told The Associated Press in an interview, declining to provide further details. “We believe our partners can assist the national police in resolving the situation.”

Joseph said that he was dismayed by opponents who’ve tried to take advantage of Moïse’s murder to seize political power — an indirect reference to a group of lawmakers have declared their loyalty and recognized Joseph Lambert, the head of Haiti’s dismantled senate, as provisional president and Ariel Henry, whom Moïse designated as prime minister a day before he was killed, as prime minister.

“I’m not interested in a power struggle,” Joseph said in the brief phone interview, without mentioning Lambert by name. “There’s only one way people can become president in Haiti. And that’s through elections.”

The White House on Friday said the US is sending $5 million to Haiti to help police fight gangs as well as sending senior FBI and DHS officials for security and investigative assistance.

Too Many Wealthy White Ladies?