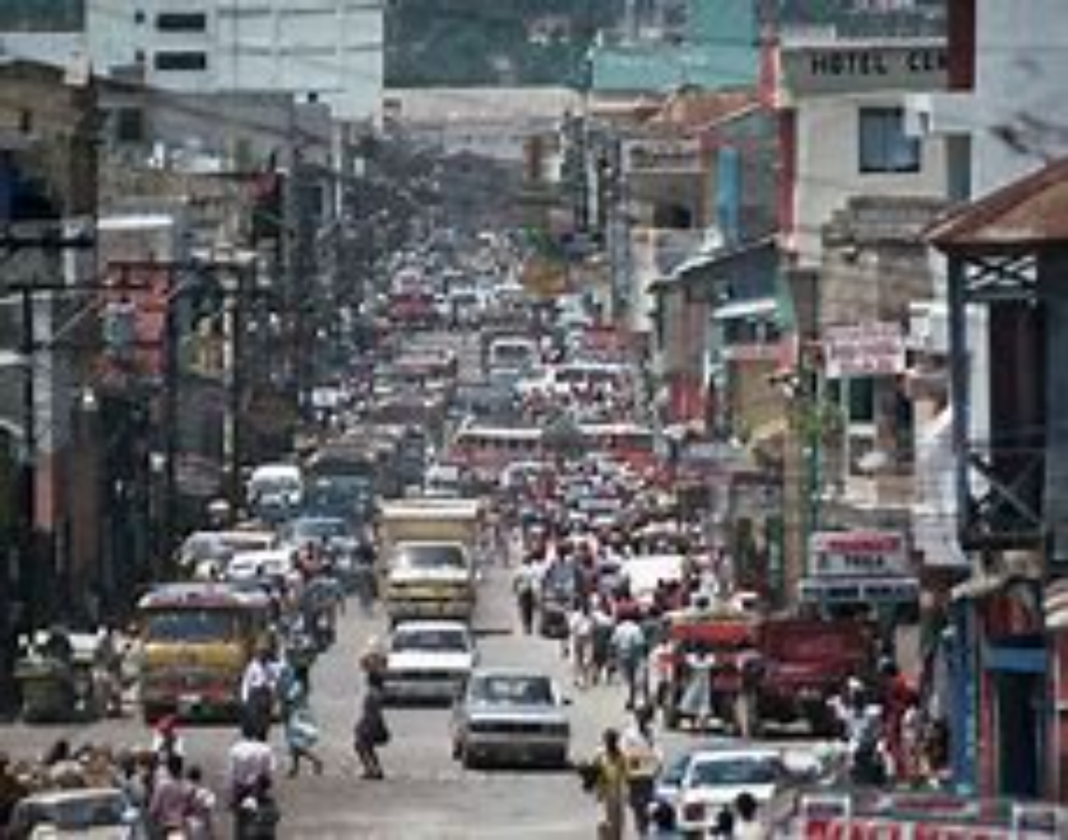 PORT-AU-PRINCE, Haiti — A religious organization whose 17 missionaries were kidnapped in Haiti almost a week ago defended its work in dangerous places on Tuesday.

The statement from Christian Aid Ministries comes as U.S. and Haitian authorities keep working to secure the release of the 12 adults and five children, including an 8-month-old, who were kidnapped Oct. 16 near the capital of Port-au-Prince.

“Occasionally we are asked why our workers were in Haiti,” the organization said, adding that they want to share the impact religion has had on their own lives. “We want others to enjoy the joy, peace, and redemption we have experienced.”

U.S. officials have reiterated that the government issued a warning in August about the risk of kidnapping for ransom in Haiti, where the leader of the 400 Mawozo gang that abducted the 16 Americans and one Canadian recently threatened to kill the group if his demands are not met.

Haitian officials have said the gang is demanding $1 million ransom per head, but that it wasn’t clear if that included the children. A local human rights organization has said that the group’s Haitian driver also was kidnapped.

On Tuesday, U.S. national security adviser Jake Sullivan said the situation will be a topic of conversation at the upcoming G20 meeting, adding that the U.S. and other countries need to step up and give Haiti the kind of investment and international aid it requires.

He said he personally gives U.S. President Joe Biden an update daily on the situation, noting that several law enforcement and hostage recovery specialists are working with the religious organization, the families of the victims and the Haitian government “to try to coordinate and organize a recovery.”

“We are looking at every possible option for how to go about doing that,” Sullivan said. “But these things operate and have operated in Haiti historically on different timetables, under different circumstances. And so we need to manage this situation as carefully as possible so that at the end of the day, we achieve our objective, which is the safe return of every single one of those (abducted).”

On Monday, the religious organization issued a statement pleading with people to not grow weary and to keep praying: “We don’t know how God will choose to bring resolution, but we desire that His will be done.”

As recovery efforts continue, Haiti’s capital on Tuesday was once again paralyzed by a two-day strike in which the streets were largely empty as severe fuel shortages blamed on gangs blocking gas distribution terminals continued. Jimmy Cherizier, leader of G9 Family and Allies, a federation of gangs considered Haiti’s largest and most powerful, held a press conference on Tuesday and said that if Prime Minister Ariel Henry stepped down on Tuesday night, he would reopen blocked roads on Wednesday to allow the flow of goods.

Jews worldwide are experiencing an increase of hate and violence from...

Texas Pushes to Obscure the State’s History of Slavery and Racism.