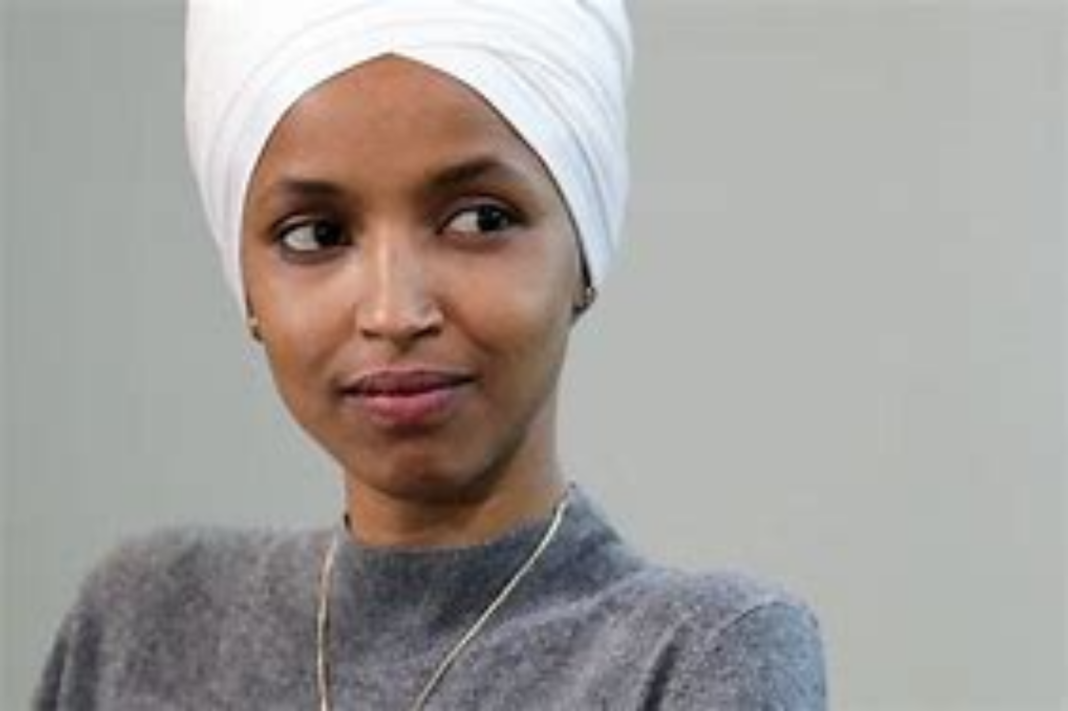 After continued anti-Semitic comments by Rep. Ilhan Omar (D-MN), the Democrats and, more specifically, the Progressive Caucus, continue to ignore how dangerous Omar really is. She has openly supported terrorist regimes, declares her allegiance to anti-Semitic groups, and openly advocates for the destruction of the United States as we know it.

She made headlines again this week with her retweet of a video comparing the US and Israel to Hamas and the Taliban. Republicans, along with some Democrats, have criticized her act. There have been calls to censure her, but as is typical of the radical left, not everyone agrees that what she said was wrong.

The Progressive Caucus released the following statement in support of Omar. Her radical squad friends have also come out in support of her, which is no surprise.

Our statement in support of Rep. @Ilhan: pic.twitter.com/iBU7ZZDAkl

They want to be critical of right-wing media and distorting of views, but that’s what the mainstream media is doing for the radical Democrats as well.

Members of the mainstream media immediately came to the defense of Omar and attacked Republicans, using their typical attacks of racism and bigotry. They called for censure for Republicans that have said Omar could leave.

The irony is that in calling for Omar to be censured or punished for remarks they’ve misrepresented, Republicans (and some Democrats) are saying pretty racist and bigoted and Islamophobic things that should really earn them censure/punishment (but won’t)

It’s hard to argue that Omar is offending everyone with her ridiculous comments and utter disregard for the truth. Even Hamas is upset with her recent actions. It’s hard to believe that she could upset the very terrorist organization that she is trying to support!

The continued anti-American and anti-Semitic comments of Ilhan Omar and her radical squadmates cannot be ignored. She remains on the Foreign Relations Committee and Speaker Pelosi has no intention of addressing the problem. She made that clear in her comments on CNN Sunday.

Nancy Pelosi on Ilhan Omar: “We did not rebuke her. We acknowledged that she made a clarification.”

Dana Bash: “So do you want people to let it go?”

Pelosi: “They can say whatever they want. What I’m saying is end of subject, she clarified, we thanked her, end of subject.” pic.twitter.com/Lf1aboigCs

There is no doubt of the real beliefs of the Democrats. They hate America and everything it has represented and stood for. They hate the Jews, they hate freedom, and they have no intention of defending our Constitution. The problem here is not America, the problem is the Democrats.

It seems as if Omar and the Democrats believe that freedom is a form of terrorism. If that’s the case, I happen to agree with Sen. Tom Cotton. If they hate freedom and America so much, they should just leave.