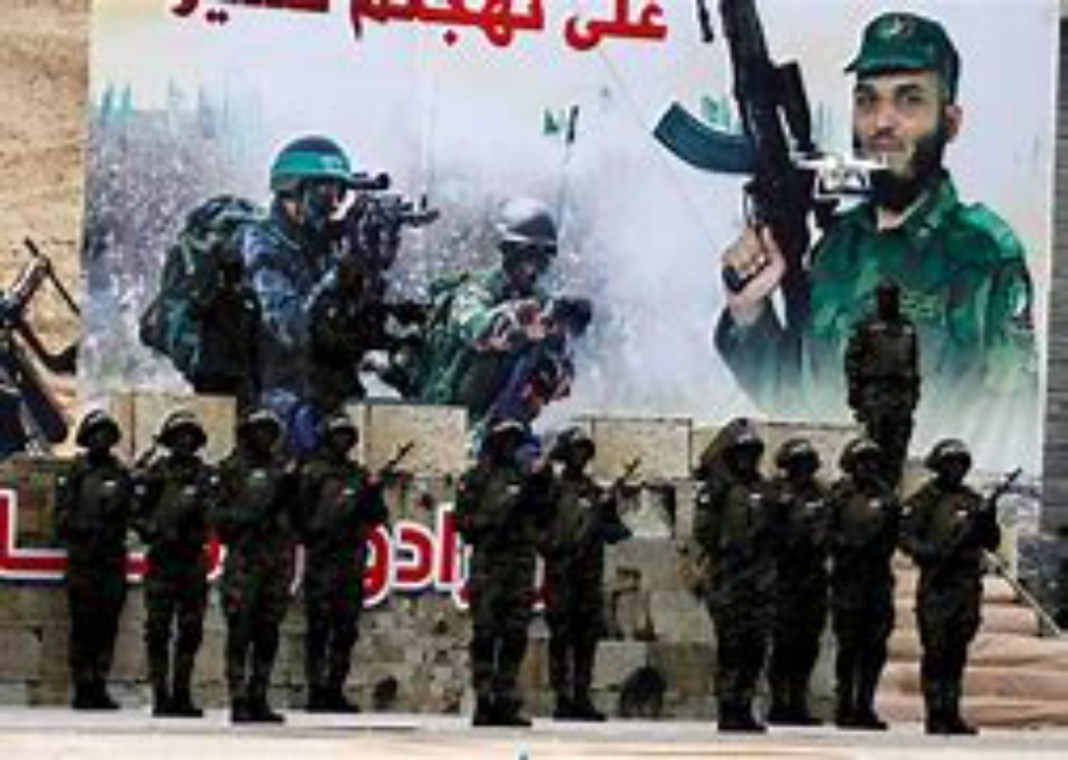 Hamas authorities in the Gaza Strip sentenced two men to death on allegations that they had collaborated with Israel, according to Sunday reports.

A Hamas court ordered that the two men, from Khan Yunis and Rafah in the southern Gaza Strip, be hanged.

Reports did not say when the sentence will be carried out.

Two other men were sentenced to hard labor, also for collaborating with Israel.

The sentences came as a Palestinian Authority court in the West Bank city of Bethlehem sentenced a man to 15 years in prison for attempting to sell land to Jewish Israelis.

Under Palestinian Authority law, selling land to Jews can also be a capital offense.

Palestinian sentenced by a Palestinian court in Bethlehem to 15 years in prison for attempting to sell land to Israeli Jews.

Palestinian sentenced by a Palestinian court in Bethlehem to 15 years in prison for attempting to sell land to Israeli Jews.

Hamas authorities have held public executions in the past of those it accuses of collaborating with Israel.

The terror group, which says it seeks to destroy Israel, has controlled Gaza since 2007, when it ousted the Fatah-dominated PA from the territory.

The PA, based in the West Bank, has long criticized rivals Hamas for carrying out executions without the approval of PA President Mahmoud Abbas.

According to Palestinian law, the PA president must approve the enforcement of any death sentence. Since 2006, Abbas has not given his official blessing for the implementation of a single execution.

The PA has not executed anyone since 2005, when five people were put to death.

Executions by Palestinians, whether by the PA or Hamas, have in the past met with international condemnation.