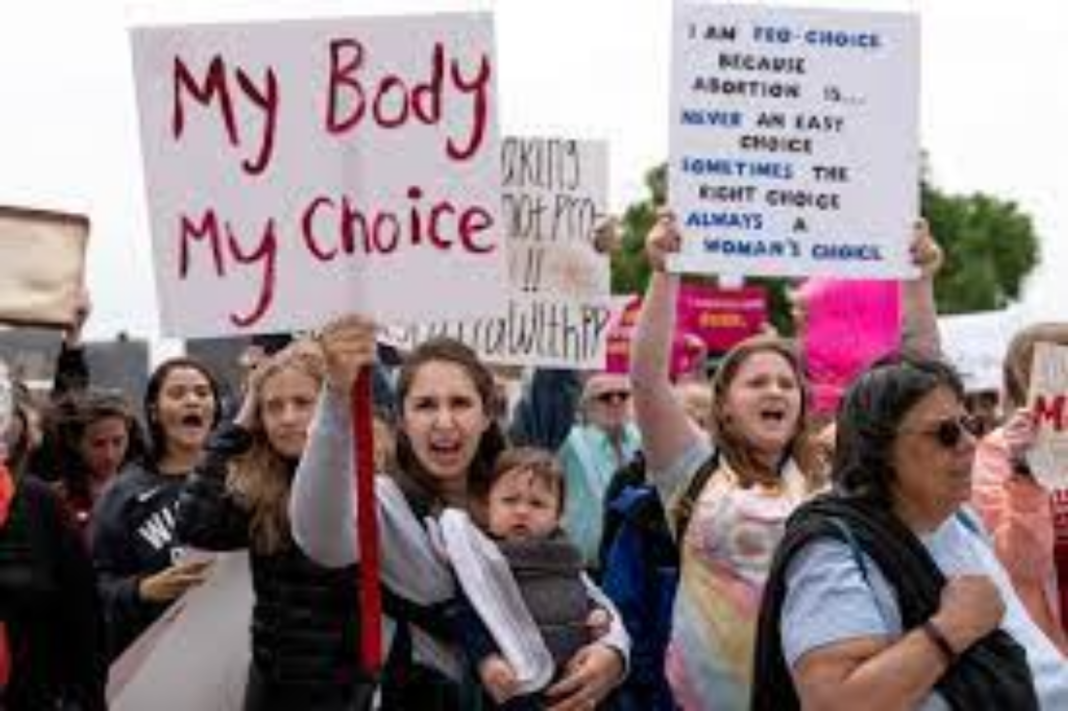 It is insane how a piece of clothing on a woman is seen as a measure of society’s progress or backwardness. If a country thinks they need to reserve or refresh their morals, or to feel satisfied with themselves, they always start by looking at what women are wearing.

And it’s all driven by culture. If it’s a Muslim country, for instance, women are forced, mainly by societal — and sometimes legal — pressures to wear Hijab. If it’s a European country with a Muslim minority, women are forced to take off the hijab. Women are always under the pressure to wear — or not wear — something.

Leaders and everyday citizens around the world compare women’s clothes and lifestyles to others, offering shallow judgments based on women’s choices. Regardless of whether it’s due to secularism or adherence to religion, they feel a precedent must be set to be in line with their point of view.

In France, a law was created to help ensure the appearance of neutrality when it comes to its civil servants. The measure bans the wearing of a kippa, a cross, a headscarf and any other religious symbols or clothing, in a place where objectivity is needed the most.

But a proposed amendment to this law — which would restrict women and girls from wearing a hijab in more public places — is being met with resistance. The proposal triggered online protest under the hashtag #HandsOffMyHijab (#PasToucheAMonHijab) that grabbed the attention of Muslims all over Europe. The outrage towards the proposal is valid, and I examine this controversy not from a religious point of view but from the perspective of women’s rights.

Banning the hijab is not a new topic, it has been discussed in Europe for years. But one cannot separate the hijab issue from the broader context of women’s rights. Interfering in a woman’s right to wear whatever they want, wherever they want, is a blatant disregard for a woman’s rightful autonomy in making decisions about their bodies without being discriminated against.

To regulate how a woman must wear — or not wear — their clothing is to fuel the patriarchy. It is no matter where the patriarchy exists.

As a liberal woman, I dream of normalizing wearing a bikini on the public beach of an Arab country without being judged. I also dream that everyone, including people in Europe, will leave women alone, especially when it comes to their outfit choices, so long as no one’s safety is harmed.

These loose regulations that put everything into one pot are exposing the dangers of judgments and polarization. There is no one-size-fits-all solution.

We can argue that covering the face could create communication barriers and safety issues. But it is not the same case when it comes to wearing a headscarf. The niqab is not a hijab.

France’s proposed amendment on banning the headscarf applies to girls under 18. Here, I see a common ground. I don’t think it is suitable that kids and underage girls wear headscarves — it should be a decision that is made free of societal or familial pressures. Children should not be manipulated into walking a certain path. Families should not use exploitation to force their own beliefs onto their children’s lives. But I do question whether forcing it by law is the best way to go about this, or whether kids who don other religious symbols would be treated the same.

These are also other valid arguments. But the case with adult women in public spaces, however, is different. I could claim they would have all access to information that can help them decide what they truly want. If a woman takes a decision to wear a bikini, she shouldn’t be shamed for her choice. The same goes for a woman who covers her hair. That’s especially the case in a progressive country that functions by democracy and is keen to protect women’s rights.

Human beings should be held accountable for their actions, not their appearance or choices. A woman’s body, or choice to cover or uncover it, should not be society’s tool to show off their progress. In fact, protecting women’s freedom and autonomy over their bodies and choices is the proper measure of a country’s progress.

As for me personally, I don’t wear hijab now and don’t want to. I remember the judgment when I took it off in my early 20s. It was humiliating how everyone around felt entitled to share their opinions about my choice. Now, as a woman who believes in women’s rights, I say NO to everyone who treats women as an object, even if it is an object to showcase their vision of freedom.

State Department: Americans stuck in Afghanistan are on their own