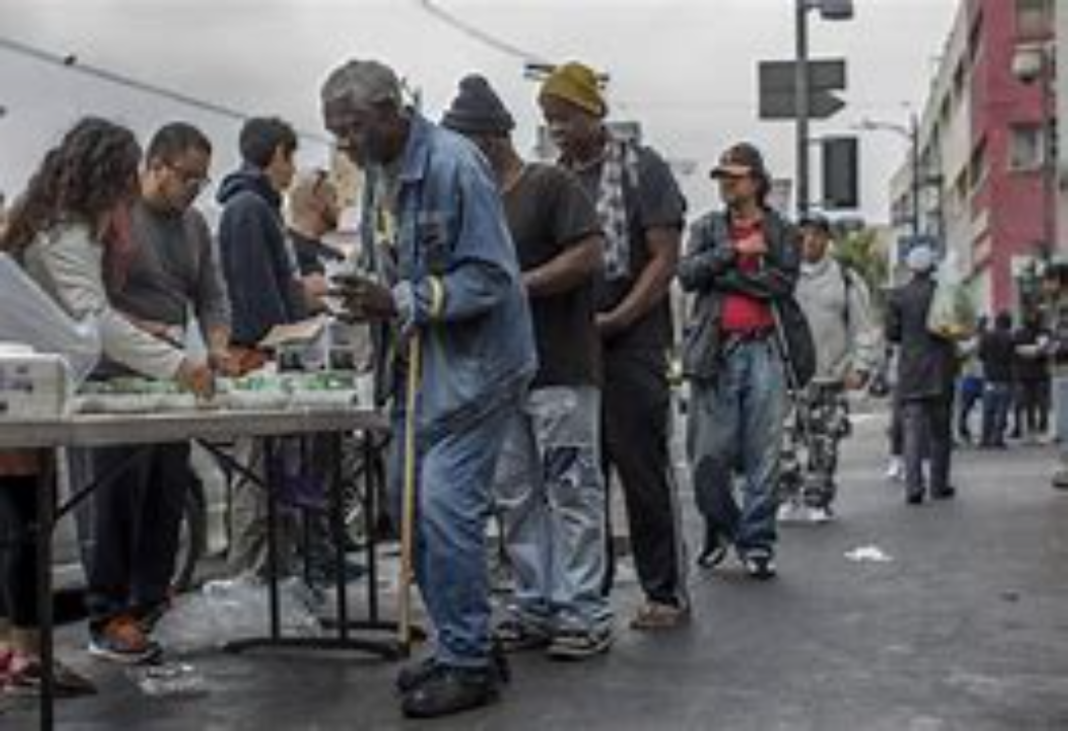 And then there’s the ongoing failure of California, in particular San Francisco. Herewith a few news stories from the last few days that don’t need explanation or commentary:

Walgreens said Tuesday that it will close five stores in San Francisco in November, citing the company’s concerns over retail theft in the city. “Organized retail crime continues to be a challenge facing retailers across San Francisco, and we are not immune to that,” Walgreens spokesperson Phil Caruso said in a statement. . .

The closures will bring to 22 the number of Walgreens stores closed in San Francisco in the past five years.

State funding is in jeopardy with the loss of 3,500 students in San Francisco schools.

The San Francisco Unified School District has been a slow-motion car crash for years. Declining enrollment, unhappy parents and school board meetings that drone aimlessly into the night? Yep, that sounds like the SFUSD. . .

The state of California announced that the SFUSD budget was so deep in the red that the state is likely going to take over. This as the district predicts deficits over $100 million, beginning in 2022. . .

That was awful. But what made it worse was that almost exactly the same story was written back in 2019, right down to the rat droppings. Clearly nothing was done in three years.

That’s because, as the full article relates, the SF school board spent a lot of time about whether to rename Abraham Lincoln high school, among other stupid things.

More than half of Bay Area residents plan to leave permanently: poll

More than half of the residents living in the San Francisco Bay Area say they are considering moving out of the area permanently, according to a poll from Joint Venture Silicon Valley released Monday.

The survey of voters in five Bay Area Counties found that 56 percent of respondents said they were likely to leave the region within “the next few years,” a higher percentage than in any of the think tank’s previous polling.

Think it’s just shoplifting and poop on the streets? Well. . .

The most trusted name in news is … Anderson Cooper?