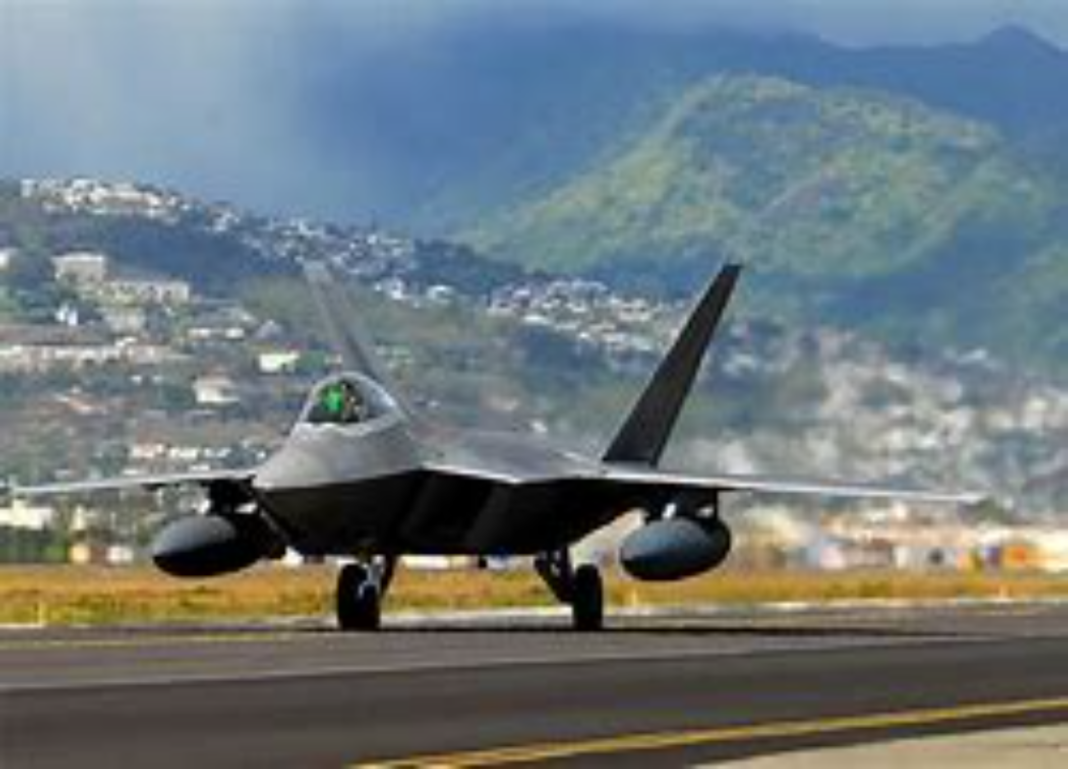 American fighter jets were twice in flight over Hawaii earlier this month as a precaution against Russian bombers training in the region, ABC News has learned.

A U.S. defense official told ABC News that F-22 Raptors were sent out on patrol from Joint Base Pearl Harbor-Hickam near Honolulu on June 13 and 18 due to a large-scale Russian military exercise taking place off the coast of Hawaii.

While several media reports have said that the American jets “scrambled” to respond to the threat of Russian warplanes as they flew close to U.S. territorial airspace, the reality appears to have been less urgent than the headlines suggested. The U.S. defense official told ABC News that the Russian aircraft came no closer than about 150 miles from Hawaii’s coast.

A second U.S. defense official told ABC News that the Russian bombers never even entered the air defense identification zone (ADIZ), an area in international airspace that serves as a buffer outside a country’s territorial airspace to give it time to intercept and vet any aircraft before it might reach sovereign territory. Therefore, the F-22s never intercepted the Russian warplanes but rather were sent airborne mainly as a precaution in case they crossed into the ADIZ, which itself would have been a backstop against them entering U.S. territorial airspace.

A spokesperson for the U.S. Armed Forces’ Indo-Pacific Command provided ABC News with identical statements in response to separate queries about the air patrols earlier this month.

“Pacific Air Forces regularly perform air operations in airspace surrounding Hawaii. As a matter of policy, we don’t discuss tactics, techniques or procedures used by U.S. Air Force aircraft due to operational security requirements,” the spokesperson said. “The U.S. Air Force is dedicated to ensuring the homeland is defended and a free and open Indo-Pacific region for all nations. We will continue to fly in international airspace with due regard for the safety of all vessels and aircraft under international law.”

The United States has intercepted many Russian aircraft flying inside the ADIZ in recent years, particularly off the coast of Alaska. Just over a year ago, F-22s from the North American Aerospace Defense Command (NORAD) intercepted two sets of Russian bombers entering Alaska’s ADIZ, with the first formation flying within 20 nautical miles of Alaskan shores — a mere 8 nautical miles from U.S. territorial airspace.

The incidents earlier this month came as U.S. President Joe Biden held a high-stakes summit with Russian President Vladimir Putin in Geneva amid what the leaders agree is a “low point” in the relationship between their two countries. After a chaotic photo op and about three-and-a-half hour of tense talks, both leaders called their June 16 meeting positive. But while Biden said he raised serious concerns and warned of consequences, he did not claim he got Putin to commit to changing his behavior and the Russian president accepted no responsibility for cyberattacks on the United States or for anything else.

“I did what I came to do,” Biden told reporters at his solo press conference following the summit.