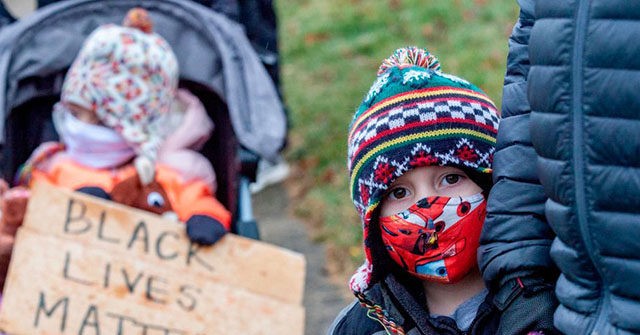 The head of The Dalton School — an elite private school located in the Upper East Side of Manhattan — is resigning after pushing what parents call an “obsessive” and “wildly inappropriate” social justice agenda, which even included reenactments of “racist cops” in science classes.

The head of The Dalton School, Jim Best, announced on Friday that he is stepping down at the end of the year to focus on “other exciting and inspiring opportunities,” according to a report by the New York Post.

The document also included statements that directed all administrators, faculty, and parent volunteers to “undergo yearly anti-racist training,” and demanded that all Dalton administrators and staff produce “public anti-racism statements.”

In January, an anonymous group of parents wrote a letter objecting to Dalton’s new guidelines.

“Every class this year has had an obsessive focus on race and identity, ‘racist cop’ reenactments in science, ‘de-centering whiteness’ in art class, learning about white supremacy and sexuality in health class,” the letter read, according to the NY Post.

“Wildly inappropriate, many of these classes feel more akin to a Zoom corporate sensitivity-training than to Dalton’s intellectually engaging curriculum,” the parents added in their letter.

By February, the school’s director of DEI (“Diversity, Equity, and Inclusion”) Domonic Rollins stepped down “in pursuit of other opportunities.”

The report added that Best did not address any of the issues in his goodbye note.

“Thank you for the incredible amount of time, support, intelligence, wit, and ingenuity you’ve shown me during my time at Dalton,” Best said. “I’m truly grateful for the work we’ve done together. I want the best for Dalton, because I want the best for you.”