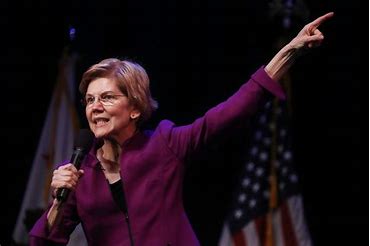 “Her words are actually horrific,” Heidi Matzke, the executive director of Alternatives Pregnancy Center, told “Fox and Friends First” co-host Carley Shimkus. “Pregnancy centers throughout the entire country give away $266 million of free medical services and resources to communities all over this incredible country, and her words are just incredibly hurtful.”

“Our pregnancy center here in Sacramento is a fully licensed OB-GYN medical clinic, we’ve got doctors, nurses, nurse practitioners, medical assistants … . It’s so important for our community to understand that the women that serve in our clinics, most of them have experienced abortion for themselves … they basically say had they only had a pregnancy center like ours to turn to when they faced their unplanned pregnancy, their life today would look so much different,” Matzke continued.

Crisis pregnancy centers and pro-life groups across the country have been attacked since the leak of a draft opinion in Dobbs v. Jackson Women’s Health Organization in May. The Supreme Court formally issued its 6-3 decision to overturn Roe v. Wade in June.

Warren and the Alternatives Pregnancy Center did not immediately respond to requests for comment from The Daily Caller News Foundation.

Nevada: In Sin City, one thing that will soon become unforgivable...