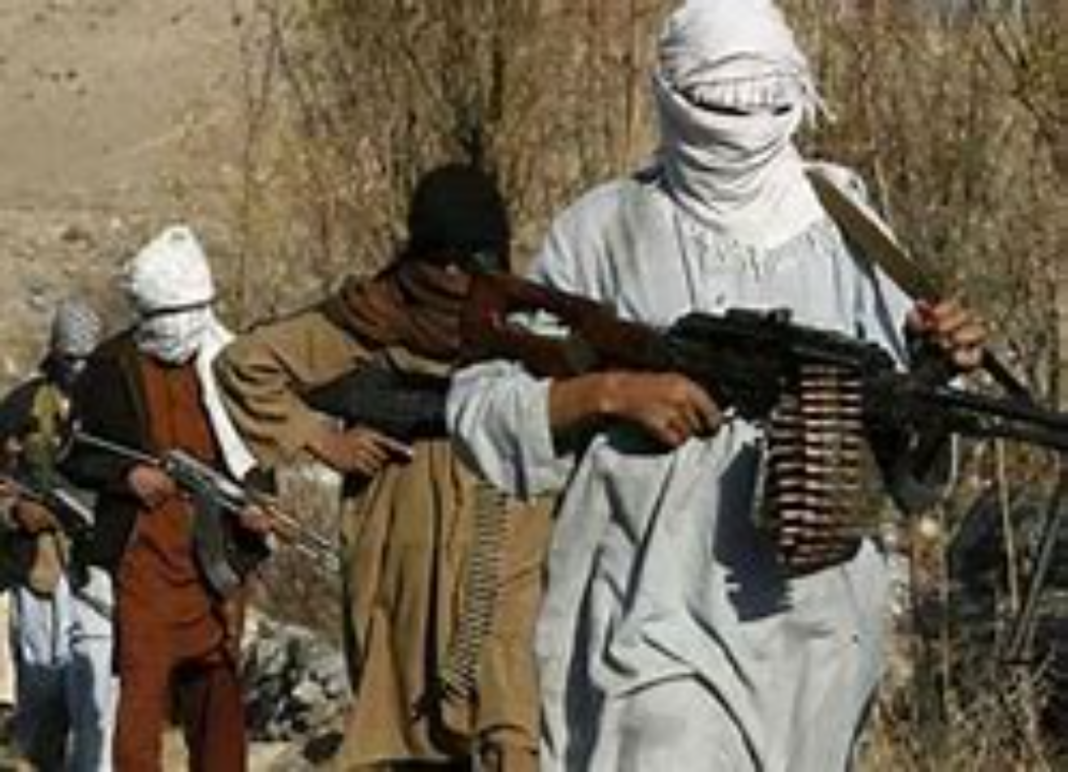 President Joe Biden is being praised in some circles because he finally ended the war in Afghanistan that in all likelihood should never have begun. President George W. Bush initiated the conflict on a series of lies about 9/11 and the Taliban role in that attack and what followed. After bringing about regime change, he decided to remake the country into a western style democracy. President Barack Obama subsequently allowed a “surge” which actually increased the militarization of the conflict and made things worse. The joint effort produced no free elections but delivered instead tens of thousands of deaths and a huge hole in the US Treasury. Bush and Obama were followed by President Donald Trump who actually promised to end the war but lacked the conviction and political support to do so, handing the problem over to Biden, who has bungled the end game but finally done the right thing by ending the fiasco. Biden also has been right to accede to a withdrawal of the last US combat troops from Iraq by year’s end, a move that will considerably ease tension with the Baghdad government, which has been calling for such a move since last January.

But America’s war on those parts of the world that resist following its self-defined leadership is not about to go away. An interesting recent article in the foreign policy establishment The Hill written by a former senior CIA operations and staff officer Douglas London sees an Orwellian unending war against major adversaries Russia and China. Derived from his own experience, he concludes that sustained and enhanced clandestine actions should now replace conventional military forces confrontation, which has been somewhat outdated as an option due to the development of relatively cheap missile technologies that have undermined classic conventional weapons. Some of the clandestine activity he appears to recommend would undoubtedly fall under cover of classic espionage “plausible denial,” i.e. that the White House could disavow any knowledge of what had occurred, but sabotage and cyber-attacks, particularly if implemented aggressively, would quickly be recognized for what they are and would invite commensurate or even disproportionate retaliation. This would amount to an all-out semi-covert war against powerful adversaries which could easily escalate into a shooting war.

The London article is an interesting insight into the thinking of those in both the Democratic and Republican parties who continue to argue that the United States is threatened by largely asymmetrical warfare being conducted by what are regarded as “autocratic” regimes in Moscow and Beijing as well as by non-governmental terrorist groups that is seeking to undermine confidence in US policymakers, the “democratic” government system and the stability of its other institutions.

That the White House is listening to at least some of the complaints coming from the neoconservatives and neoliberals calling for more “democracy promotion” and “regime change” would appear to be the case as there have been renewed calls for greater engagement in various fora, to include NATO leadership now urging the alliance to stand up to Russian “aggression.” The US has meanwhile also called on “friends” in the Middle East to block any attempts by China to establish “military bases” in that region, with the State Department arguing that “The current assessment is that China has a global strategy of pursuing military installations all over, including in the Middle East.” The United States, by one estimate, has nearly 1100 military bases worldwide while China has only one in Djibouti.

Admittedly this time, the US will have to go about its usual school bully behavior without much in the way of allies. The Europeans will not show up as they are disgusted with American vacillation and inability to anticipate obvious developments, as was the case in Afghanistan. Israel and Saudi Arabia will likely line up, or pretend to, while also continuing their collaboration with radical groups that Washington would prefer to avoid.

To be sure there are many in Washington who would be quite happy to continue the US naval build up in the South China Sea while also sending ships to the Black Sea to cruise defiantly off the Russian coast. And then there is also Iran and its ally Syria, both of which continue to be targets of opportunity for sabotage, covert action and the Israeli Air Force, which last week again attacked Syria after penetrating Lebanese air space. So there are always wars and rumors of wars available, which is precisely what the US military-industrial-congressional complex wants to sustain. And in so doing they know that they will have the mainstream media on board, which has the same objective.

But still, it is important to have a plausible threatening enemy, and China is still somewhat over the horizon in that context. So, you turn to the one-size-fits-all option, which is “international terrorism,” preferably Islamic, to continue to empower the central government and fatten one’s friends in the national security industry. And it doesn’t hurt along the way to label some domestic opponents in the same fashion to guarantee one’s political supremacy for the foreseeable future. It’s a win-win.

So, the Biden Administration is either inadvertently or by design setting up the next chapter in its “America goes to war” narrative even as it has not yet figured out how to extricate the soldiers it has sent to assist in the evacuation of Kabul and who are now potential hostages at the airport surrounded by heavily armed Taliban.

But key figures in the Administration and elsewhere inside and outside the government are already looking beyond that, arguing that the new Afghan state will become a terrorist haven and those radicals will look to the United States for a target, as al-Qaeda reportedly did. Jamil Jaffer, founder and executive director of the National Security Institute at George Mason University argues that “There’s no question that the return of the Taliban opens up space in this new Islamic emirate for al Qaeda to return, rebuild a base, and for other groups associated or previously associated with al Qaeda, like ISIS, to return to the region. Jihadi fighters of all stripes will now once again make Afghanistan their home, as they did in the lead-up to 9/11.”

Indeed, some of those “experts” are seeing the twenty years spent in Afghanistan as a plus as it kept in check those extremists who might have been inclined to act in Europe and the US. That of course ignores the continued existence of many other unsettled parts of the world where terrorists of various kinds have been able to flourish successfully without feeling any need to bomb New York. Senators Lindsey Graham and Mark Warner have warned of a likely resurgence in terrorism, as have both General Mark Milley, Chairman of the Joint Chiefs of Staff and Defense Secretary Lloyd Austin. Graham laments that “The likelihood of an attack coming from Afghanistan now is through the roof.” The Department of Homeland Security has also done its bit, warning that possible Afghanistan-derived attacks from Islamic extremists on or near the 20th anniversary of the 9/11 event “could serve as a catalyst for acts of targeted violence.”

Anyway, you look at it, terrorism with be the national security flavor du jour over the next year or more. The only real question is, “Will it be domestic or foreign?” Either way the seemingly endless wars in Afghanistan and Iraq will be history but the search for new enemies will continue no matter who is president or which party dominates congress.