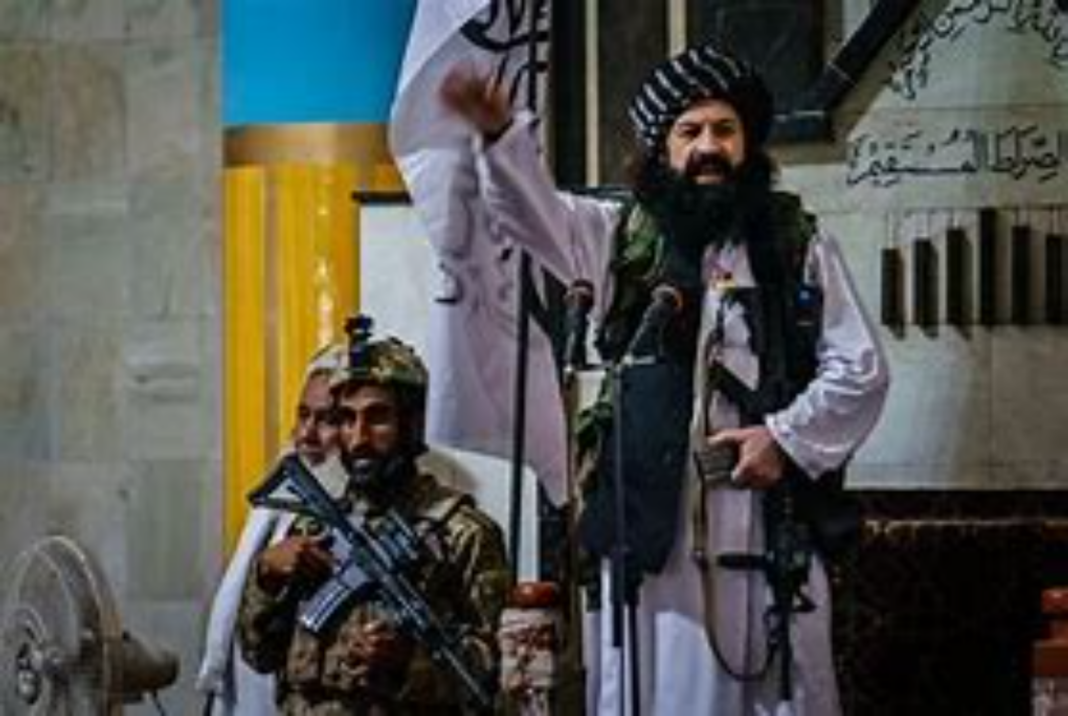 During remarks at the White House on Friday, President Biden asked: “What interest do we have in Afghanistan with al-Qaeda gone?”

But terrorism expert Thomas Joscelyn points out that Biden’s claim is false: A recent United Nations report said that “large numbers of Al-Qaida fighters and other foreign extremist elements aligned with the Taliban are located in various parts of Afghanistan.”

From the U.N. report:

A significant part of the leadership of Al-Qaida resides in the Afghanistan and Pakistan border region, alongside Al-Qaida in the Indian Subcontinent. Large numbers of Al-Qaida fighters and other foreign extremist elements aligned with the Taliban are located in various parts of Afghanistan. Al-Qaida continued to suffer attrition during the period under review, with a number of senior figures killed, often alongside Taliban associates while co-located with them. The primary component of the Taliban in dealing with Al-Qaida is the Haqqani Network

Meanwhile, on the streets of Kabul, the Haqqani Network, which is “closely allied with al Qaeda,” has been placed in charge of security.

Nothing to see here, just one of #America‘s most-wanted terrorists, Khalil Haqqani, on the streets of #Kabul today.

There’s a $5 million bounty on his head — hopefully we’re keeping an eye on him “over the horizon.”

Voice of America reported on Thursday: “The Taliban has placed security for the Afghan capital, Kabul, in the hands of senior members of the Haqqani Network, which has close ties with foreign jihadist groups including a long-standing association with al-Qaida.”

“In an April 2021 report, United Nations (U.N.) sanctions monitors assessed that AQ and the Taliban ‘remain closely aligned and show no indication of breaking ties,’” the nonpartisan Congressional Research Service said in an August 17, 2021 report.

As Joscelyn reported in the Long War Journal in May of this year:

The Taliban has “maintained close ties with al Qaeda” and is “very likely preparing for large-scale offensives against population centers and Afghan government installations,” according to the Defense Intelligence Agency (DIA). The DIA’s analysis is cited in a report prepared by the Department of Defense’s Lead Inspector General for Operation Freedom’s Sentinel in Afghanistan.

The inspector general’s report was released on May 18. That same day, Zalmay Khalilzad, the U.S. special representative for Afghanistan reconciliation, testified before the U.S. House of Representatives Committee on Foreign Affairs.