Home Politics Higher Grocery Prices expected over the Next Year 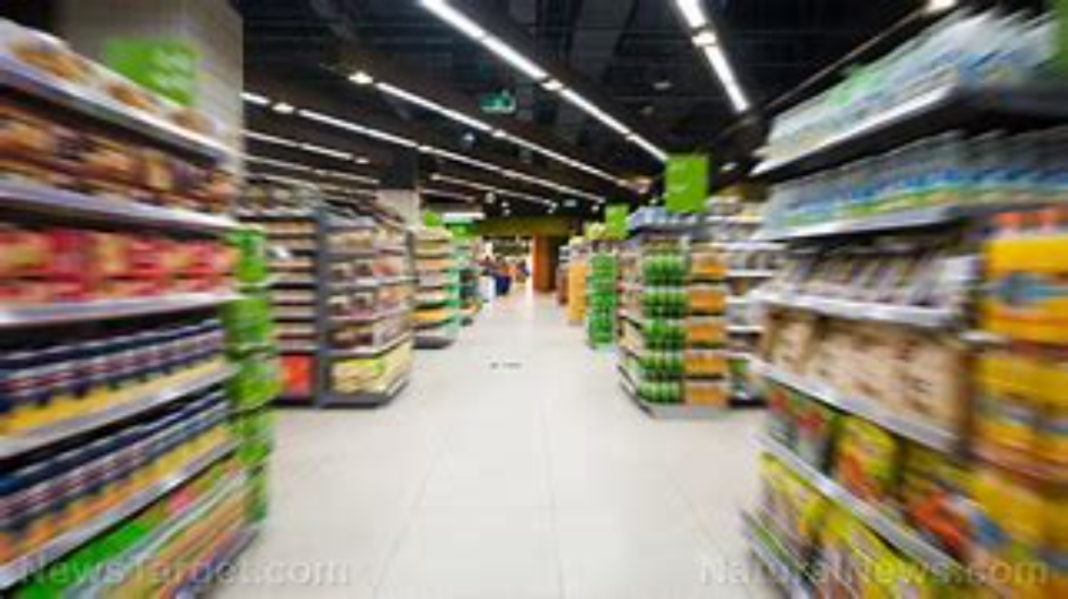 Most Americans expect grocery prices to continue to rise over the next year and admit that the rising prices have caused them to change their eating habits, a Rasmussen Reports survey released Thursday found.

The vast majority of voters, 81 percent, said they are paying more for groceries now than they were one year ago. What is more, 66 percent believe the amount they will spend on groceries one year from now will be “higher” than what they are spending now. Another 19 percent said it will be “about the same,” but only six percent believe it will be “lower.”

Israel: Funds To Rebuild Gaza shouldn’t be handed to Hamas