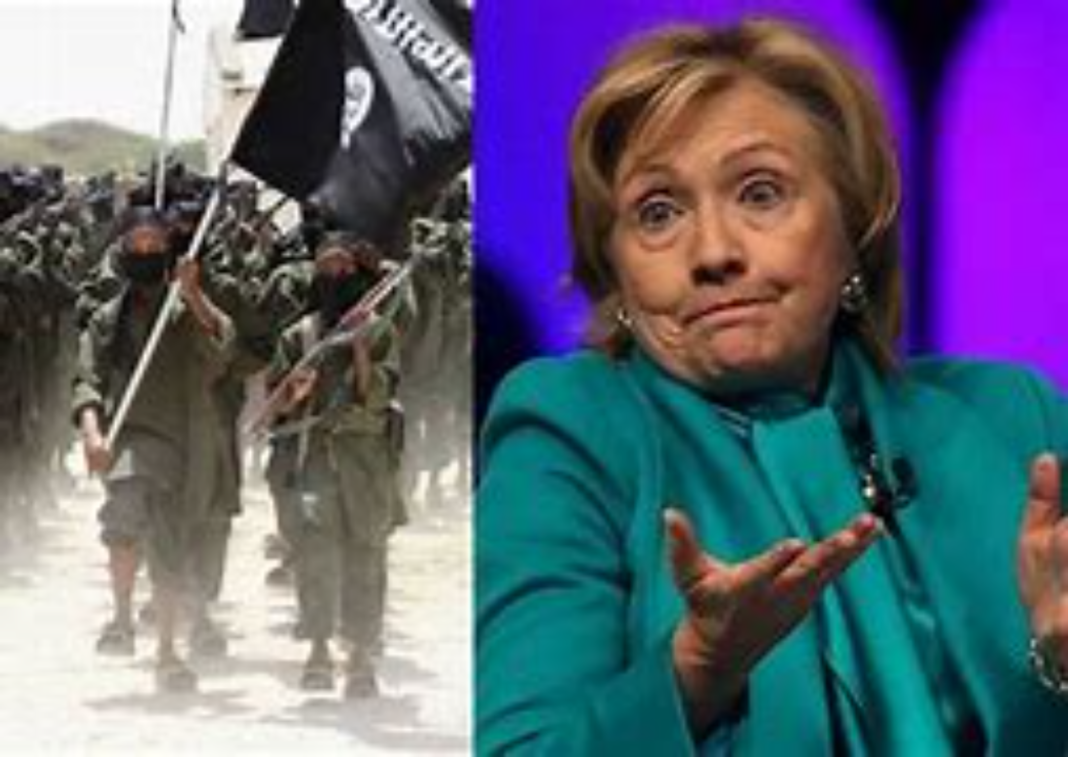 Trump’s biggest accomplishment was keeping this wretched woman out of the White House.

Hillary Clinton demonized Trump supporters on the eve of the 9/11 anniversary in an interview with CBS.

Clinton was a US Senator from New York when the Twin Towers were hit by hijacked airplanes on September 11, 2001.

“I think you always have to be vigilant, Gayle, and certainly that unfortunately comes with living in the world as we know it today, but actually I am more concerned about internal threats. We always have to be aware of and protect against external threats. But really, what is tearing our country apart and threatening our democracy is what we saw on January 6,” Hillary said.

“And I unfortunately have seen so much of that kind of continuing divisiveness and hatred and ideological attitudes about our democracy and each other,” Hillary continued. “So yes, we have to be constantly aware of potential damage, attacks, threats from outside. But I think every American, regardless of where you stand on the political spectrum, should be as worried, if not more, right now about what we’re doing to ourselves.”

“You know, we can take anything, we can overcome anything. We can come back from anything if we’re united. But if we are going to continue to hate each other, scapegoat each other, try to undermine each other, try to go after our institutions, our voting system, uh yeah, then we are putting ourselves at great risk and that’s what keeps me up at night these days.”

What an evil woman.