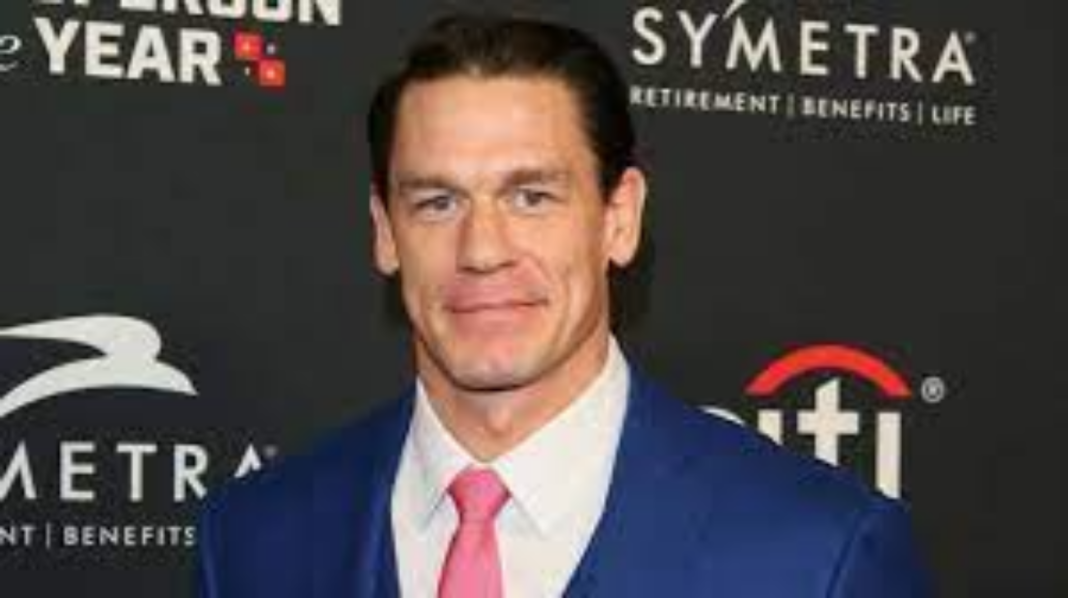 Responding to the news that Fast & Furious 9 actor John Cena apologized in Mandarin for ‘accidentally’ calling Taiwan a country, Dylan Matthews of Vox tweeted the following:

China apologists are always warning about a new Cold War but one difference is that in the last Cold War pro-Soviet actors and writers were blacklisted, whereas now anti-CCP actors and writers are bullied by their studios until they repent https://t.co/dy1EFbU5kh

Matthews seems to be on the right side of this particular question, so I don’t wish to be too mean in response. But this tweet reflects an incomplete understanding of 20th-century Hollywood history. Blacklisting, the formal banning of Communist-affiliated Hollywood talent from being involved in film productions, began in earnest in 1947, when the House Un-American Activities Committee turned its attention to Hollywood. Before that, Communist infiltration in Tinseltown was already quite real. Before the U.S. entered the war, for example, Party members in Hollywood secretly obeyed a Moscow directive to take an isolationist rather than pro-Hitler stance once the Nazi-Soviet nonagggression pact was signed in 1939.

Communist infiltration as a going concern was then complicated, somewhat, by the fact that, during World War II, the U.S. and the Soviet Union were, for a time, ostensible allies. So it was convenient for Hollywood’s Communists that it was in America’s interests to produce such Soviet propaganda films as 1943’s North Star and Mission to Moscow and 1944’s Song of Russia. But their wartime behavior was still highly suspect even with this qualification. You could support the American war effort without joining the Communist Party, but that didn’t stop screenwriter Dalton Trumbo from doing so the same year Mission to Moscow came out. Communists organized and often were in charge of many of the various production guilds and other groups that dominated the behind-the-scenes world of moviemaking. And while there were examples of Soviet propaganda made during the war, the greater effect on Hollywood was what wasn’t made. As an account in Reason magazine put it:

But if Comintern fantasies of a Soviet Hollywood were never realized, party functionaries nevertheless played a significant role: They were sometimes able to prevent the production of movies they opposed. The party had not only helped organize the Screen Writers Guild, it had organized the Story Analysts Guild as well. Story analysts judge scripts and film treatments early in the decision making process. A dismissive report often means that a studio will pass on a proposed production. The party was thus well positioned to quash scripts and treatments with anti-Soviet content, along with stories that portrayed business and religion in a favorable light. In The Worker, Dalton Trumbo openly bragged that the following works had not reached the screen: Arthur Koestler’s Darkness at Noon and The Yogi and the Commissar; Victor Kravchenko’s I Chose Freedom; and Bernard Clare by James T. Farrell, also author of Studs Lonigan and vilified by party enforcer Mike Gold as “a vicious, voluble Trotskyite.”

After the war, many of Hollywood’s Communists went to serious lengths to try to turn the American film industry to Moscow’s advantage. Some of the New Deal liberals who had worked with them during the war — such as Ronald Reagan (before his ‘conversion’) and Olivia de Havilland — were aghast at such attempts once the war was over. De Havilland, a member of the Hollywood Independent Citizens’ Committee for the Arts, Sciences and Professions (led by secret Communist Hannah Dorner), was particularly incensed at the increasing radicalism of her organization, and helped to reveal it for the Communist front it was.

Yes, the blacklist eventually did happen, and the famous “Hollywood Ten” (including Trumbo) were convicted of contempt of Congress and did jail time. Many others fell victim to its excesses, and were unable to work in the industry thereafter. Though some managed to keep working throughout this period, and they had many defenders and sympathizers. At any rate, by the 1960s, the blacklist had ended; Trumbo, for example, returned formally to screenwriting, and received retroactive credit for his various clandestine accomplishments during the time he couldn’t technically be involved in Hollywood productions. And now, the blacklisting era is just consigned to the same period of hysteria as McCarthyism, regardless of the veracity of the complaints at the root of both phenomena (Joseph McCarthy may have been a demagogue, but there were actual Communists in the government as well as in Hollywood). The blacklisted are now seen as martyrs and victims, given and sympathetic biographies. But yes, it did happen. Let’s not deny that.

But we shouldn’t downplay the extent of Communist infiltration of Hollywood in the past. It was not a simple matter of Hollywood immediately clamping down on Communist influence, preventing a beachhead from ever forming there. It was very real for a time, with many active collaborators, and many more useful idiots along for the ride. So, in a sense, our current era is not completely different from the past. The biggest difference is that now the infiltration, subversion, and prostration are happening in the open, showing up in what is made rather than what isn’t, and are in pursuit (at least ostensibly) of dollars rather than ideology, with those complicit not realizing the extent to which those dollars support that ideology. John Cena didn’t have to become a member of the Chinese Communist Party to do its bidding. That creates new challenges for those interested in fighting the new Hollywood Communists. Yet it doesn’t make the past irrelevant in seeking guidance on how to do so.

Myanmar: From COVID and Food crisis to Authoritarianism