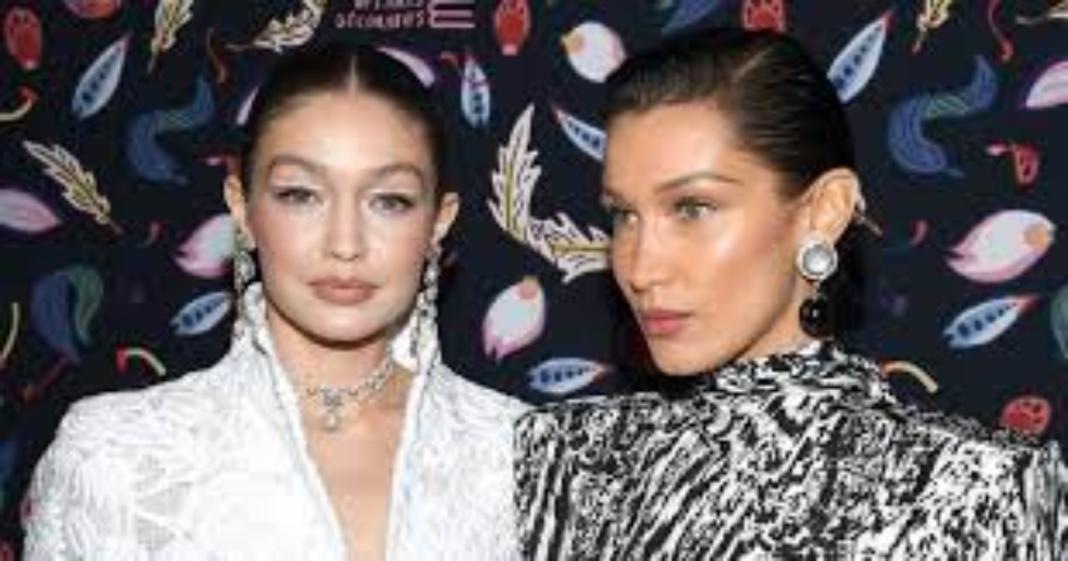 Entertainment celebrities and executives call on their friends and colleagues to stop posting “misinformation and one-sided narratives” that are not helpful in working for peaceful solutions.

Gene Simmons of KISS, singer Michael Bublé, producer Haim Saban, and actress Selma Blair are among nearly 130 signers of the joint statement, which was made public Friday.

“We are deeply concerned by the escalating violence in Israel and the Palestinian Territories,” the statement reads. “The loss of life and violence is heartbreaking. We call on the leaders of all parties to end the violence, urge calm, and work toward de-escalation.”

“We also call on our colleagues and friends in the entertainment community to stop posting misinformation and one-sided narratives that only work to inflame the conflict instead of bringing about peace,” the statement continues.

“Misinformed and fallacious memes being posted by those far away from the conflict are being taken for truth,” said Ari Ingel, Director of Creative Community for Peace. “This distorted version of reality is being spread online and then amplified by influencers, which only fans the flames of hatred and has real life consequences.”

Perhaps some news organizations will take note. The American media has been very one-sided in covering the current conflict and even local broadcast news network affiliates don’t bother to cover their favoritism of Palestine over Israel. Most of my city’s local news broadcasts may as well be on MSNBC or NPR. These celebs were the first to speak out against biased coverage, maybe because as soon as someone voices an opinion, the other side goes off on them. Case in point – actress Gal Gadot. She issued a simple statement grieving the loss of life in the conflict, especially the lives of children, on Instagram and she was blasted on social media. Gadot had to disable comments on the post.

“My heart breaks. My country is at war. I worry for my family, my friends. I worry for my people. This is a vicious cycle that has been going on for far too long. Israel deserves to live as a free, safe nation. Our neighbors deserve the same. I pray for the victims and their families, I pray for this unimaginable hostility to end, I pray for our leaders to find the solution so we could live side by side in peace. I pray for better days.”

Her words received a great deal of attention. The Pnai Plus website may have indulged in a bit of hyperbole when it headlined an article about the controversy, “‘Wonder Woman wake up!’ How Gal Gadot became a public enemy,” but many did criticize the superstar.

In a typical tweet, a Twitter user called Luna retweeted a picture advertising Gadot’s latest movie, Wonder Woman 1984, and wrote above it: “don’t watch this. DO NOT support gal gadot. she has openly and directly been supporting the genocide in palestine. y’all didn’t listen to us before, PLEASE listen now.”

Many comments were positive, however. Republican US Sen. Ted Cruz (Texas) praised her, tweeting, “God bless @GalGadot.” A Twitter user named Greg Price wrote: “The internet is angry at Gal Gadot because she’s an IDF veteran, which all Israelis are required to serve in for at least two years, and had the audacity to share a heartwarming message for peace in the conflict.”

Gadot has 53.4 million followers on Instagram. Her films are banned in much of the Arab world, though many Arabs unofficially stream her films. She served two years in the Israel Defense Forces as a soldier and usually steers clear of politics.

Enter John Oliver to drag America into the mix and accuse the United States of war crimes. Yes. Really.

Frankly, Oliver’s hot take is most in line with typical ugliness toward Israel from the left, especially the far-left. It doesn’t seem to phase them that the only democracy in the area is constantly under threat of being pushed into the sea, wiped off the face of the earth. What also doesn’t bother them is that Hamas is a designated terrorist organization. It uses innocent women and children as human shields. The foreign aid money that is given to Palestinian leadership (Hamas) goes to the corrupt leadership, not to make the lives of Palestinians better. Iran supports Hamas and Palestine. Joe Biden is in support of sending more money to Iran, just as the Obama administration did, so keep that in mind. The money literally finances terrorism against Israel.

Models and sister Gigi and Bella Hadid, whose father is Palestinian, and who have, respectively, 66.4 million and 42.3 million Instagram followers, posted multiple pro-Palestinian messages over the last week, including photos from pro-Palestinian rallies in the US. Bella also posted a comic strip which purported to explain the situation, which has since been removed. The Israeli government reproached Bella via Twitter.

When celebrities like @BellaHadid advocate for throwing Jews into the sea, they are advocating for the elimination of the Jewish State.

This shouldn’t be an Israeli-Palestinian issue. This should be a human issue.

There are people quick to criticize both sides of the debate.

One person who got angry at both the Hadid sisters and Gadot was Yair Netanyahu, the prime minister’s son, who tweeted: “The models of Palestinian descent Gigi and Bella Hadid, with millions of followers, have been conducting antisemitic propaganda against Israel 24/7 since the beginning of the mess. The only Israeli figure, with the same number of followers, and with the power of an international celeb, who can give them a fight in publicity is Gal Gadot. She chose to write a neutral post as if she was from Switzerland.”

Another celebrity who made waves decrying the suffering on both sides was pop diva, Rihanna, who posted on Instagram: “My heart is breaking with the violence I’m seeing displayed between Israel and Palestine. I can’t bear to see it! Innocent Israeli and Palestinian children are hiding in bomb shelters…” Many criticized the singer for this post. Back in 2014, she tweeted #FreePalestine, a post that was reportedly retweeted nearly 70,000 times before she took it down.

Calls for a cease-fire have begun, including from Joe Biden, though there is no movement toward that from either Israel or Palestine.