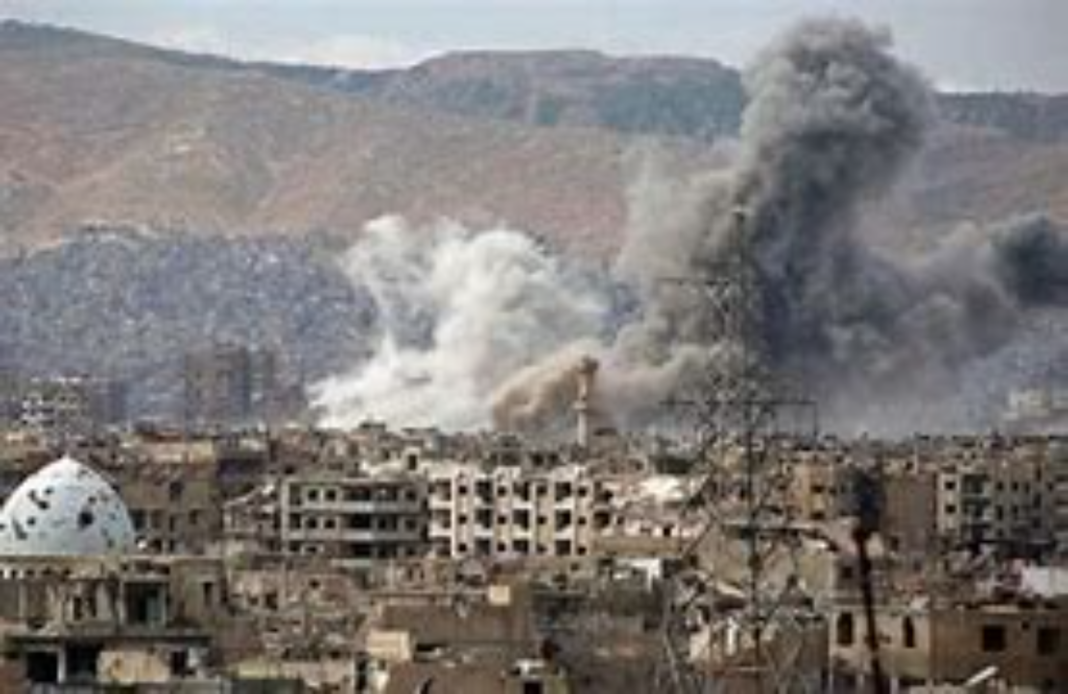 The state-run SANA broadcaster did not elaborate further on the alleged attack.

Unverified pro-opposition sources claimed the strikes targeted the Tiyas, or T-4, airbase, outside of the Syrian city of Palmyra. The airbase has been struck multiple times in recent years, allegedly by Israel.

A reporter for Lebanese news site al-Mayadeen claimed Syrian air defenses managed to down most of the missiles before they reached the base. The site is loosely affiliated with Hezbollah, which is allied with Iran and Syrian regime.

There were no immediate reports on casualties or damage.

Israel’s military does not comment on reports of specific strikes in Syria, save for those that are in retaliation for attacks from the country.

Israel has launched hundreds of strikes against Iran-linked military targets in Syria over the years, but rarely acknowledges or discusses such operations.

Israel fears Iranian entrenchment on its northern frontier, and it has repeatedly struck Iran-linked facilities and weapons convoys destined for Hezbollah.

Gina Raimondo:Republicans Demand Answers on Her Financial Ties to China