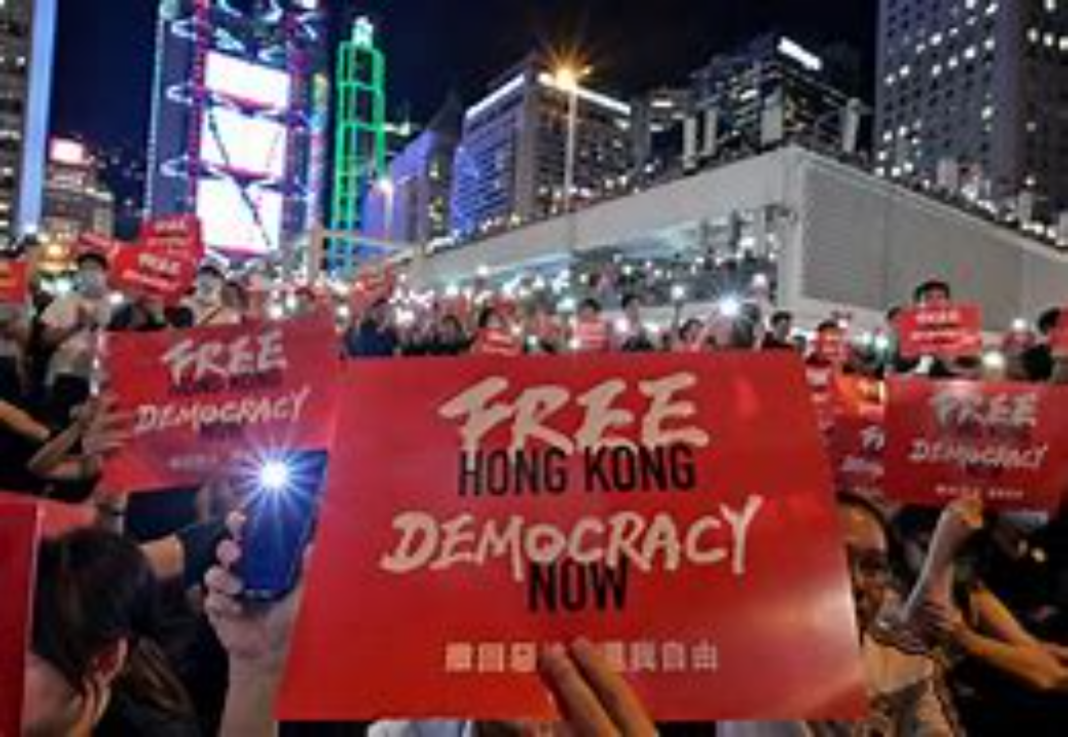 It’s difficult to imagine how somebody who battled against the brutal repression of a communist party at a young age could later become a staunch supporter of another. And yet, an increasing number of people like you have done just that.

As a founding member of the Fidesz party, which began as a democratic youth organization resisting Soviet oppression in the 1980s, you should be well aware of what power can look like when there are no checks or balances to restrain it. The system of absolute control under the Chinese Communist Party is no different from that of the Soviet Union you protested when you were young — so why have you, as Hungarian prime minister, chosen to side with Beijing and block the European Union from supporting those fighting for freedom in Hong Kong?

People might wonder why an exiled democratic activist and former legislator facing political charges and potential imprisonment cares about Hungarian politics. The answer is, because what happens in Budapest has an impact on what happens in Hong Kong.

Since assuming power in 2010, your growing intimacy with the Chinese government has made it difficult for the EU to put pressure on Beijing when it comes to human rights violations. Hungary was the first EU country to join China’s Belt and Road Initiative in 2015, paving the way for Beijing to export its authoritarian model to the world. And in the years since, your country has served as China’s biggest defender in the EU.

In March this year, your Foreign Minister Péter Szijjártó criticized sanctions against individuals and entities in China and Myanmar as “pointless” and “harmful,” even as hundreds of people were dying on the street in Myanmar during protests and Beijing was carrying out genocide in Xinjiang. And in May, Hungary blocked the EU from delivering a statement condemning the Chinese government for cracking down on democracy in Hong Kong — a statement every other EU government was prepared to sign on to.

Earlier this month, you justified these decisions by claiming you were working to prevent the “reemergence of Cold War policies and culture in world politics.” But it is Beijing, not the West, that is threatening a return to those dark days.

For years, democratic countries practiced a policy of engagement and bridge building with China, in the hope that as the country grew richer, it would gradually liberalize and democratize. Instead, Chinese President Xi Jinping has introduced his “confidence doctrine” — setting up his totalitarian model in opposition to Western liberalism. Any criticism — whether from the Chinese people or the international community concerned about human rights violations — is dismissed as the work of “hostile foreign forces” seeking to carry out “color revolutions.” This is what a Cold War mentality looks like.

Mr. Orbán, if you are truly worried about the return of global division, the best way to prevent such a thing would be to work as part of a democratic alliance to implement checks and balances on China’s grip on the world.

When I grow old and look back on my life, I don’t want to be somebody that my 20-year-old self would have hated. I believe you feel the same way.

The EU was created to preserve peace and democracy. It must therefore clearly condemn human rights violations that endanger world peace — and Hungary must not stand in its way.

Illegal aliens are the top target of sex traffickers