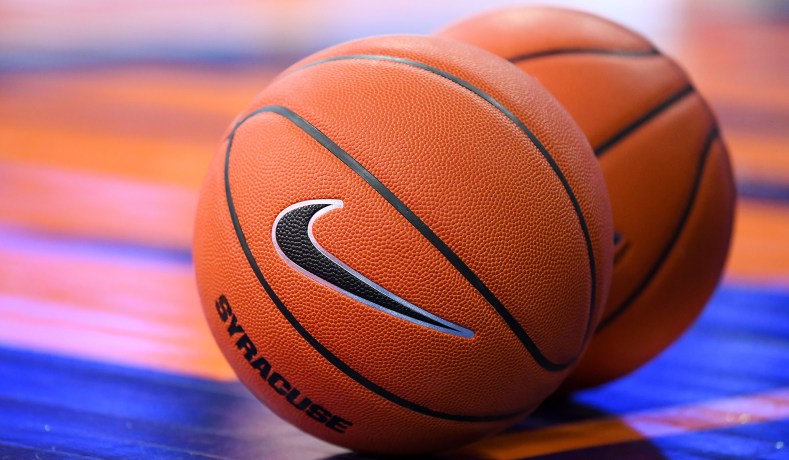 A friend and longtime reader writes in, responding to yesterday’s Morning Jolt about how corporate America is likely to avert its eyes from a Chinese court ruling that homosexuality is a mental disorder, and asks, “What should people do when such profound hypocrisy is evident? Do we just hunker down and hope for the best?”

This is where I could tell you to boycott companies that do business with China . . . which would be a lot. But the debate of “how should the U.S. respond to China?” is not ending anytime soon, and this kind of ludicrous hypocrisy strengthens the argument of those of us who want America’s current approach to change, and an outcome somewhere well short of a shooting war but for the U.S. to be clear-eyed, brutally honest, and unflinching in standing up for its values while dealing with the most powerful authoritarian regime on the planet.

First, it helps us push back against the notion that leaders of American or multinational corporations have some sort of unique moral authority about social policies or have earned our deference to their perspectives on political issues. For a long while, well-known corporate executives have been describing themselves as “global change agents” and all kinds of other feel-good titles that make it sound like they’re primarily interested in building a better world, and that their company’s massive sales and profits just happen to be an inadvertent side effect of that.

That’s mostly nonsense. Starbucks is here to sell coffee. Nike is here to sell sneakers and apparel. Disney is here to monetize your kid’s childhood. The fact that these companies roar when discussing U.S. policies but lose their voices over any of China’s actions — even genocide, never mind legally comparing homosexuality to mental illness — demonstrates that these companies are willing to “stand up for their values” on gay rights, human rights, and police brutality, right up until the moment it gets expensive. Heads of companies are not in their positions because they have a demonstrated record of wisdom and balancing moral needs and foreign policy realities; they’re in the executive suite because they’re good at helping their companies make money. Tim Cook is not the Dalai Lama, Mike Bloomberg is not the pope, and Robert Iger is not a diplomat, no matter what he thinks. These business executives haven’t earned any deference when it comes to their assessment of China. When a Disney official insists that thanking the Turpan Bureau of Public Security in the credits of Mulan — the police force that is running the Uighur reeducation camps! — is merely “standard practice” for their film that “celebrates female empowerment and inclusivity,” we can gleefully dismiss it as disingenuous corporate PR hogwash.

The other side of this argument enjoys a lot of financial and institutional advantages, but in the end, they’re left insisting, “See, this kind of brutal totalitarian oppression is different and not so bad that we can’t work with them.”

Secondly, the fact that such a high percentage of America’s corporate, political, economic, academic, and social elites are obsessively dedicated to maintaining a good relationship with Beijing can be frustrating, but it can also be liberating. They’re the ones who voluntarily signed on to a lifetime of placating a prickly, paranoid, and hypersensitive regime. They have everything to lose with every American action that angers China’s leaders, but we have nothing to lose. We can compare Xi Jinping to Winnie the Pooh as much as we like. They have to avoid mentioning all kinds of issues — to the point of erasing Tibetan comic-book characters — while we can speak the truth, knowing it will make Beijing apoplectic. We can take every provocative action and make every insult of China that we like, and we’ll never have to worry that we’ll disrupt a healthy and mutually respectful relationship with China — partially because we’ve concluded that we don’t have a healthy and mutually respectful relationship with China, and partially because we can never go too far, because those elites will always run around, desperately trying to placate China’s hurt feelings. The nice thing about the pro-China elites shutting out contrary views is that we have no incentive to help them make their policies of acquiescence and obedience work.