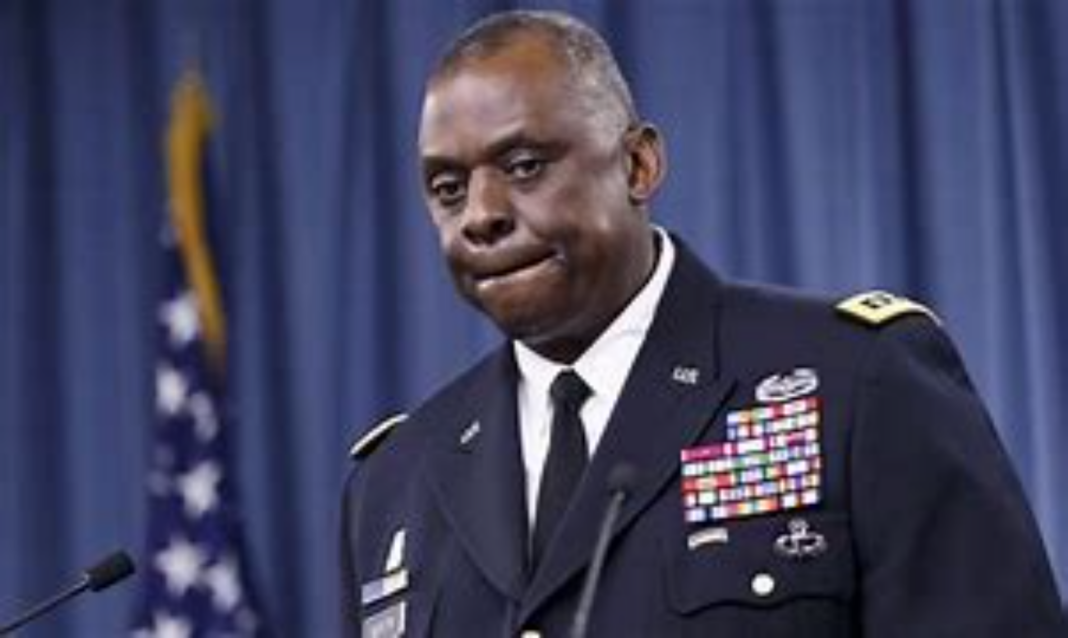 Charlie, I have a slight disagreement with your assessment that the only person who should resign over the disaster in Afghanistan is President Joe Biden. Indeed, as Harry Truman declared, the buck stops with the president.

But… there’s at least some past evidence indicating Secretary of Defense Lloyd Austin’s ability to clearly assess a gathering threat is… less than ideal.

Early in 2014, Obama’s intelligence advisers told him that ISIS was of marginal importance. According to administration officials, General Lloyd Austin, then the commander of Central Command, which oversees U.S. military operations in the Middle East, told the White House that the Islamic State was “a flash in the pan.” This analysis led Obama, in an interview with The New Yorker, to describe the constellation of jihadist groups in Iraq and Syria as terrorism’s “jayvee team.” (A spokesman for Austin told me, “At no time has General Austin ever considered isil a ‘flash in the pan’ phenomenon.”)

A 2015 video circulating widely in Washington shows Austin, then in charge of Central Command, being scolded by then-Senate Armed Services Committee Chairman John McCain (R-Ariz.) for failing to support measures to protect Syrian civilians or to develop a viable strategy for protecting U.S. interests there.

“I have never seen a hearing that is as divorced from the reality of every outside expert and what you are saying,” McCain told Austin.

Also in that testimony, Austin admitted Centcom’s $500 million train-and-equip program for Syrian rebels had produced only “four or five” trained fighters who survived the first battle. For Syria-watchers, the Obama administration’s policy as partially implemented by Austin was, as McCain said, “an abject failure.”

And then the following year:

Officials from the United States Central Command altered intelligence reports to portray a more optimistic picture of the war against the Islamic State in Iraq and Syria than events on the ground warranted, a congressional panel said in a report issued Thursday.

“After months of investigation, this much is very clear,” Representative Mike Pompeo, Republican of Kansas, said in a statement. “From the middle of 2014 to the middle of 2015, the United States Central Command’s most senior intelligence leaders manipulated the command’s intelligence products to downplay the threat from ISIS in Iraq.”

Centcom’s commander then, Gen. Lloyd J. Austin III, came under criticism last year after Senate testimony viewed by many lawmakers as being an overly positive assessment of the war.

If Austin’s assessment of the stability and security of Afghanistan was wildly erroneous, it still doesn’t get Biden off the hook. And as you note, there’s considerable evidence that Biden ignored the assessments and recommendations of the Pentagon. But with the withdrawal from Afghanistan appearing to repeat the same mistakes as the withdrawal from Iraq, it seems fair to ask whether Biden’s top defense official might have a bad habit of seeing security situations as better than they really are.

Senate to approve incentives for U.S. companies to compete with China...

Over 500 Americans are Stranded in Afghanistan