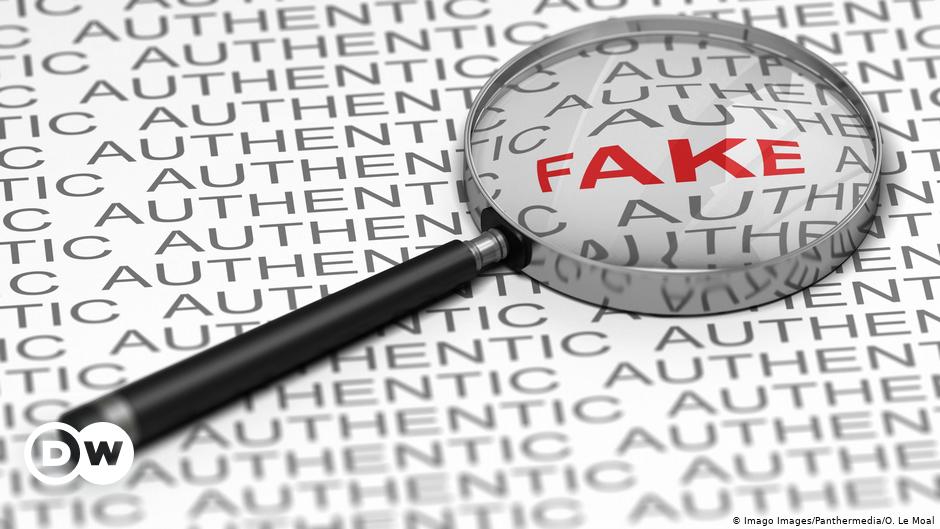 It costs between 1 1/2 and 2 rubles, or around 2 cents, to buy a like or a repost on Facebook. That’s also the going rate for retweets when Leonid Slutsky’s posts need a little nudging on Twitter.

Slutsky is the head of the foreign affairs committee in the lower house of the Russian parliament, the State Duma. He often writes about such topics as “provocation from Brussels” or the “hellish absurdity” of the Biden administration on his social media accounts.

And as DW has discovered, he uses the Russian promotional site, bosslike.ru, to buy likes. The site also charges for reposts, views and to inflate subscriber numbers on all the main social media outlets, including Telegram, YouTube and TikTok, and the popular Russian networks, Odnoklassniki or VKontakte.

The platform gives approximate rates for the purchase of various types of activities on specific social networks. But in the end, everyone decides what they’re willing to pay to have their posts promoted. The more they pay, the faster it all works. Theoretically, anyone using the site can buy likes or retweets for Slutsky, or any other post or account — all that’s needed is a current email address.

All of Slutsky’s posts were listed on bosslike.ru when DW began observing the site in mid-March. Within a half hour of appearing online, one of Slutsky’s Facebook posts about the situation on the Russian-Ukrainian border also appeared on the site to be promoted. DW asked Slutsky in writing if he or any of his staff were paying for likes or reposts, but so far there hasn’t been a reply.

Slutsky came to the attention of the wider Russian public in 2018 for allegedly sexually harassing several female journalists. But despite the public furor, he was cleared by the State Duma’s ethics committee.

The Dossier Center, a nonprofit organization run by the self-exiled Russian businessman Mikhail Khodorkovsky, is an organization which, in its own words, “tracks the criminal activity of various people associated with the Kremlin.”

In an analysis published in early April, it said that the so-called Russian Peace Federation, a group headed by Slutsky, was asking US senators in Washington for grant money. At the same time, Slutsky’s social media accounts were ruthlessly criticizing the United States and the European Union.

In a recent Twitter post, Slutsky said “it is not Russia that is pulling away from the EU but rather Brussels that is provoking confrontations.” To date, he has received at least 170 likes for this tweet. DW looked into the 78 public accounts that liked the tweet and found that all but one came for the same Russian promotion site. The profiles were also filled with retweets of other posts listed on the promotion site, and at least nine accounts have since been flagged and suspended by Twitter due to suspicious activity.

NATO’s Strategic Communications Centre of Excellence (NATO StratCom COE) has been looking into the issue of buying social media popularity since 2018. Rolf Fredheim, a researcher with the center, said that several accounts belonging to lesser-known local Russian politicians can be found on such promotional sites. He told DW that other prominent lawmakers in the State Duma are also on the list, but he was reluctant to single out any particular politician.

However, Fredheim pointed out that politicians remain relatively rare on such platforms. “Most often, it’s the so-called influencers who resort to buying likes, who want to become known on Instagram or Facebook,” he said, estimating that politicians make up only around 10% of the clients. “Often, it’s also startups and businesses that want to appear to be bigger and more popular than they actually are.”

On one of the promotional sites, DW uncovered a VKontakte profile belonging to Konstantin Malofeev, the Russian media czar and a confidant of President Vladimir Putin. In his posts, Malofeev —a supporter of Russian separatists in eastern Ukraine — lashes out against “the Kyiv junta” or the “godless EU” on a regular basis.

Another figure on the promotional site is Oleksandr Feldman, a current member of the Ukrainian parliament and a former ally of ex-president Viktor Yanukovych, who fled to Russia in 2014. Feldman is now on the campaign trail and hopes to become the mayor of Kharkiv, Ukraine’s second-largest city in. Social media likes on his posts are going for more than a cent apiece.

Russia leads when it comes to social media manipulation

According to the NATO StratCom COE, Russian companies dominate the market when it comes to manipulating social media networks. In a report published in late 2020, the organization said that nearly all of the big software and infrastructure providers they had identified were of Russian origin.

It said that between 10% and 30% of all likes, reposts and views on these platforms could be attributed to fake social media activities. “But we have only been able to take snapshots of the current data, which makes accessing the full extent of the manipulation impossible,” said the center’s director, Janis Sarts. 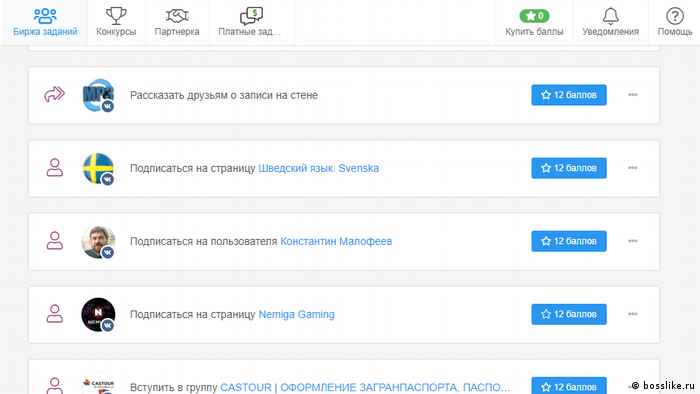 In principle, manipulation is possible on almost all platforms, said Sarts. Twitter and Facebook are still considered the safest social networks; manipulation is particularly popular on these sites, so they do the most to prevent it.

“YouTube and Instagram, on the other hand, are not very well protected. In our estimation, however, TikTok is the most insecure of the five platforms we examined,” Sarts told DW.

Paying for likes and subscribers doesn’t violate any current laws, but Fredheim believes that the European regulating agencies responsible for such matters should prohibit such exchanges within the EU.

Sarts also thinks that big internet companies need to do a better job at combating bots and social media manipulation, and thinks networks that don’t give users the ability to determine whether they are interacting with a bot or a real person should face heavy fines.

“Social media networks have become a place for public debate. And when manipulation is possible in such a place, this undermines the democratic process,” he said.

The key to fighting these exchanges is to make them so expensive as to no longer be worthwhile, but Fredheim said it’s going to be a long time before we get to that point.

“Facebook and Twitter have done a lot over the last few years and manipulation is a lot more difficult than it was in the past. But overall, it’s still relatively easy — and pretty cheap.”

This article has been adapted from Russian