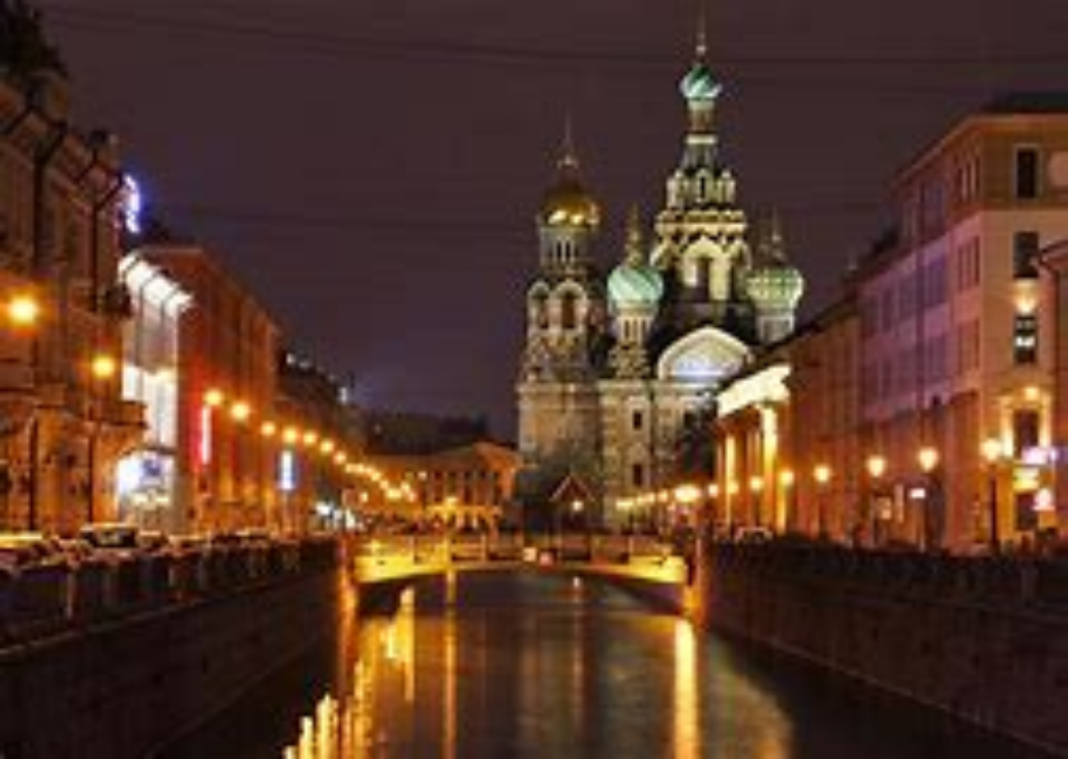 It’s impossible to understand the finer points of what’s happening on the ground in Russia and across Eurasia, business-wise, without following the annual St. Petersburg International Economic Forum (SPIEF).

So let’s cut to the chase, and offer a few choice examples of what is discussed on top panels.

The Russian Far East – Here’s a discussion on the – largely successful – strategies boosting productive investment in industry and infrastructure across the Russian Far East. Manufacturing in Russia grew by 12.2% between 2015 and 2020; in the Far East it was almost double, 23.1%. And from 2018 to 2020, per capita investment in fixed capital was 40% higher than the national average. The next steps center on improving infrastructure; opening global markets to Russian companies; and most of all, finding the necessary funds (China? South Korea?) for advanced tech.

The Shanghai Cooperation Organization (SCO) – As I’ve seen for myself in previous editions of the forum, there’s nothing remotely similar in the West in terms of seriously discussing an organization like the SCO – which has progressively evolved from its initial security focus towards a wide-ranging politico-economic role.

Russia presided the SCO in 2019-2020, when foreign policy got a fresh impetus and the socioeconomic consequences of Covid-19 were seriously addressed. Now the collective emphasis should be on how to turn these member nations – especially the Central Asian “stans” – more attractive for global investors. Panelists include former SCO secretary-general Rashid Alimov, and the current one, Vladimir Norov.

Eurasian partnership – This discussion involves what should be one of the key nodes of the Eurasian Century: the International North-South Transportation Corridor (INSTC). An important historical precedent apply: the 8th-9th centuries Volga trade route that connected Western Europe to Persia – and could now be extended, in a variation of the Maritime Silk Road, all the way to ports in India. That raises a number of questions, ranging from the development of trade and technology to the harmonic implementation of digital platforms. Here one finds panelists from Russia, India, Iran, Kazakhstan and Azerbaijan.

The Greater Eurasian partnership – Greater Eurasia is the overarching Russian concept applied to the consolidation of the Eurasian Century. This discussion is largely focused on Big Tech, including full digitalization, automated managing systems and Green growth. The question is how a radical tech transition could work for pan-Eurasia interests.

And that’s where the Russian-led Eurasia Economic Union (EAEU) comes in: how the EAEU’s drive for a Greater Eurasian Partnership should work in practice. Panelists include the chairman of the board of the Eurasian Economic Commission, Mikhail Myasnikovich, and a relic from the Yeltsin past: Anatoliy Chubais, who is now Putin’s special representative for “relations with international organizations to achieve sustainable development goals.”

Gotta ditch all those greenbacks

Arguably the most eye-catching panel on SPIEF was on the post-Covid-19 “new normal” (or abnormal), and how economics will be reshaped. An important sub-section is how Russia can possibly capitalize on it, in terms of productive growth. That was a unique opportunity to see IMF Managing Director Kristalina Georgieva, Russian Central Bank governor Elvira Nabiullina and Russian Minister of Finance Anton Siluanov debating on the same table.

It was Siluanov who in fact commanded all the SPIEF-related headlines when he announced that Russia will totally ditch the US dollar in the structure of the National Wealth Fund (NWF) – the de facto Russian sovereign wealth fund – as well as reduce the share of the British pound. The NWF will have more euros and yuan, more gold, and the yen’s share remains stable.

This ongoing de-dollarization process has been more than predictable. In May, for the first time, less than 50% of Russian exports were denominated in US dollars.

Siluanov explained that the sales of roughly $119 billion in liquid assets will go through the Russian Central Bank, and not through financial markets. In practice, that will be a simple technical transfer of euros to the NWF. The Central Bank after all has been steadily getting rid of the US dollars for years now.

Sooner or later, China will follow. In parallel, some nations across Eurasia, in an extremely discreet manner, are also bypassing what is de facto the currency of a debt-based economy – to the tune of tens of trillions of dollars, as Michael Hudson has been explaining in detail. Not to mention that transacting US dollars exposes whole nations to an extra-territorial, extortionary judicial machine.

On the all-important Chinese-Russian front, permeating all the discussions at SPIEF, is the fact that a pool of Chinese technical knowhow and Russian energy is more than able to solidify a massive pan-Eurasian market capable of dwarfing the West. History tells us that in 1400, India and China were responsible for half of the world’s GDP.

As the West wallows in a self-induced Build Back Better collapse, the Eurasian caravan seems unstoppable. But then, there are those pesky US sanctions.

The Valdai Discussion Club Session dug deeper into the hysteria: sanctions serving a political agenda are threatening vast swathes of the world economic and financial infrastructure. So we’re back once again to the inescapable syndrome of the weaponized US dollar – deployed against India buying Iranian oil and Russian military hardware, or against Chinese tech companies.

Another running theme underneath the SPIEF debates is that, whatever happens on the sanctions front, Russia already has an alternative to SWIFT, and so does China. Both systems are compatible with SWIFT in software, so other nations may also be able use it.

No less than 30% of SWIFT’s traffic involves Russia. If that “nuclear
“option” would ever come to pass, nations trading with Russia would almost certainly ditch SWIFT. On top of it, Russia, China and Iran – the “threat” trio to the Hegemon – have currency swap agreements, bilaterally and with other nations.

SPIEF this year has taken place only a few days before the G7, NATO and US-EU summits – which will graphically highlight European geopolitical irrelevancy, reduced to the status of a platform for US power projection.

And taking place less than two weeks before the Putin-Biden summit in Geneva, SPIEF most of all performed a public service for those who care to notice, charting some of the most important practical contours of the Eurasian Century.

How long will the Supreme Court tolerate the illegally Biden’s Eviction...

Brazil’s Native People Protest against the appropriation of their Land