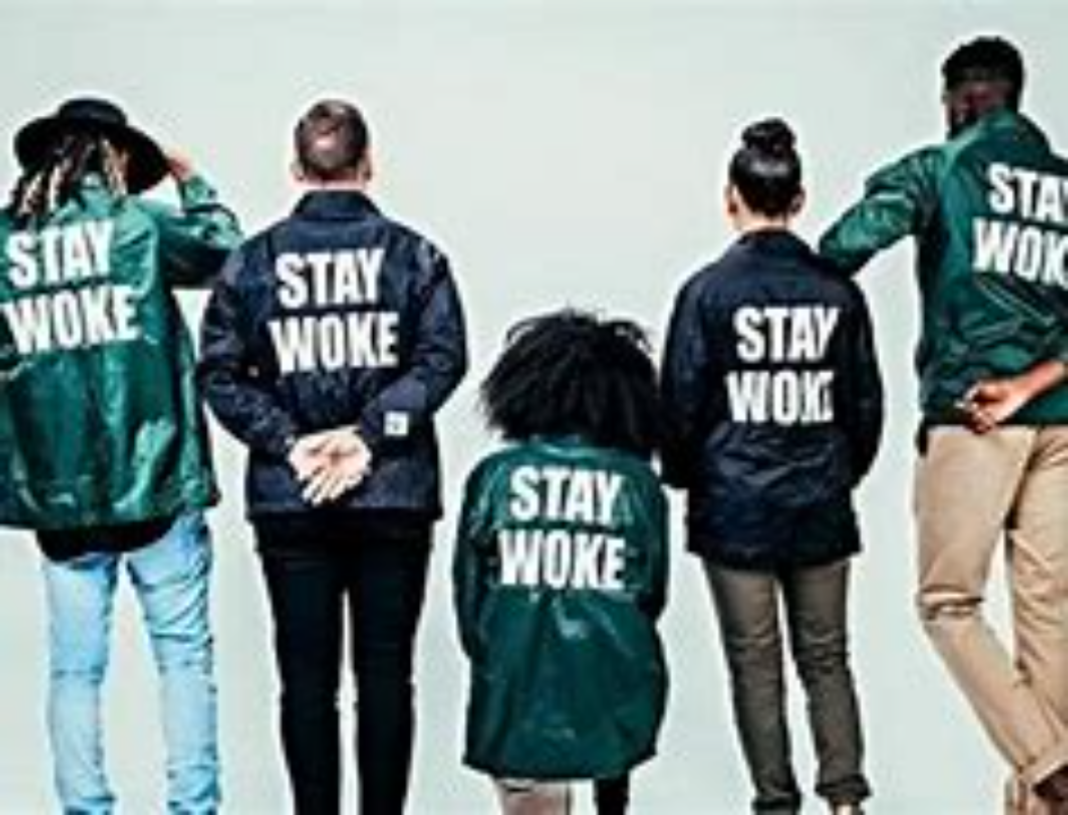 I am upset because once again we have a small group of people who want to disgrace our country and use the excuse of racism to divide us. I am upset because as a black person, I find it degrading that they won’t allow me to use my own judgment on the matter.

Our Founding Fathers, and the documents that they left us, are important to the history of our republic. They represent every American, regardless of ethnic background.

These documents should be looked upon as items of respect and dignity, and our Founders should be held in high regard as people who sought to share a vision of American unity for our citizens, both then and now.

There is no need for “safe spaces” at our national monuments or government buildings. What is needed is spaces for our students and others to learn the true history of our nation and its founding documents in our schools and libraries.

When citizens know the truth, they respect and revere our nation’s culture. The keepers of our founding documents and buildings should be held accountable to safeguard the American dream, not disrespect it.

We don’t need diversity, equity, and inclusion or any other form of critical race theory at these sites.  What we need is instruction in the truth.—Emery McClendon, Fort Wayne, Ind.

Critical race theory is everywhere. My son-in-law teaches at the University of Arkansas. In a recent conversation with my wife, he mentioned that after going to a seminar he has decided he is inherently biased.

By definition, it means he was born that way. Now this fellow is as Irish as the day is long. Anyone who knows anything about the history of the Irish people would know that the Irish were, for centuries, under the subjugation of the English, who considered the Irish to be subhuman.

So here you go: Here is a guy who has a Ph.D and Irish ancestry buying into this crap. God help the next generation. And God help the United States. We are in big trouble. Keep up the good work.—Robert H. Smith, Bonita Springs, Fla.

If parents keep getting disrespected and their wishes aren’t known, then they should remove their children from public school for an alternative. Parents who send their kids to private school instead should send the bill to the local public school system.

For the parents, it looks like this is a no-win situation unless you rebel. I don’t think they have jail space enough for a whole community. It’s called standing up for your rights, and the federal government can’t really get involved in it.—E. Shea, Harriman, N.Y.

Speaking Up for Life on Campus

Please don’t become discouraged by the cancel culture, Chloe Folmar. Their only argument is nothing!

To stop any discussion on any topic they choose, they must act like the ancillary arm of a totalitarian regime. And they foolishly think they have accomplished something.

It is hard for me to imagine such intellectual cowardice going on inside U.S. college classrooms. It is even harder to imagine faculty at U.S. colleges clamoring for less discussion and more conformity.—Tom Qualey, Jennings, La.

I was married to a man who insisted that I get an abortion. I did not. And the marriage was gone.

Today, I am the mother of a beautiful, 50-year-old baby and the grandmother of a lovely, 15-year-old granddaughter. I never would have been able to love them as I do if I had done as he said.—Coleen O’Daniell