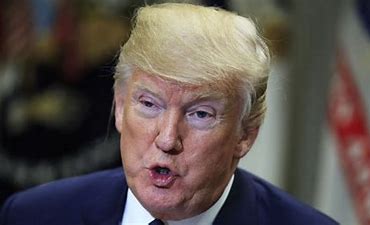 Trump just proved yet again that he is a force to be reckoned with.

A huge crowd of people stood outside Trump International Golf Club in Florida to wish him a happy President’s Day.

And it was an amazing site to behold. They cheered and hollered and chanted “We Love Trump.”

Do you think anyone did that for Mr. 81 Million Votes?

I think we can safely say, no they did not.

But this was an amazing sight. The American people love their America First President.

Happening now outside of Trump International Golf Club in the GREAT state of FLORIDA! AWESOME!!

Biden had a much quieter fake “President’s Day.”

Very fitting for him.

But the anti-Biden forces were out today.

Brittany Aldean doubled-down on her criticism of the Biden administration in a Presidents Day social media post.

“Happy President’s Day to such great U.S. presidents,” reads a meme posted by the 33-year-old mother of two to her Instagram Story in which a portrait of Biden donning a face covering is smack dab in the middle of a grid of nine former presidents with the text “not you” affixed over his head.

You know the left has to be worried about Trump getting a response like this.

And they should be…