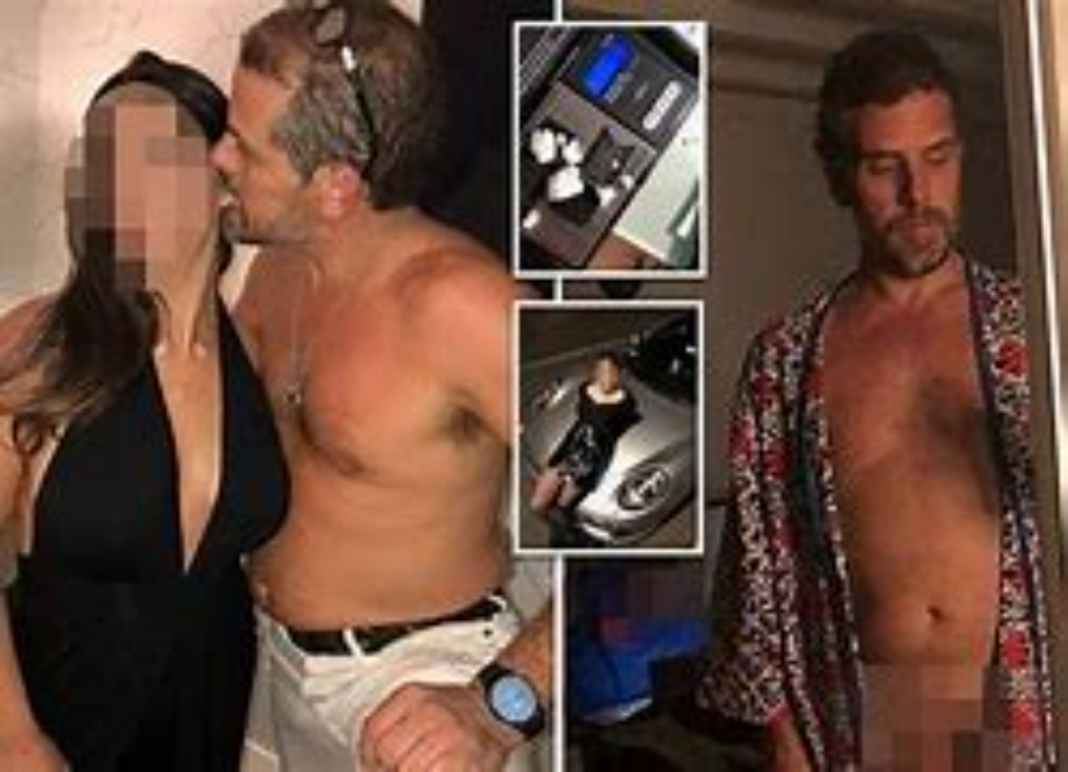 Hunter Biden, who spent thousands of dollars on prostitutes across the nation, proposed a plan for them to unionize in a 2019 conversation that was on his leaked hard drive.

The president’s son also asserted that he has been “telling strippers for 25 years that they should unionize.”

In a March 2, 2019, conversation with an employee from Los Angeles’s Chateau Marmont, obtained by the Washington Examiner, Biden said prostitutes need to organize more.

“You organize without even organizing in any traditional way,” Biden said. “If you want to advertise legally you go through the unions [of which] you’re a member. Your dues are the fees that you pay for advertising. Whomever does this first will be running the largest union in the country.”

The president’s disgraced son added that those who need these unions the most are the “typical traditionally uneducated minority.”

The report continues on to say that “this new union would require proof that someone isn’t a sex trafficker and that all contacts are consensual. Pimps who join would be rated ‘like you rate nonprofits,’ Biden said.”

“In various other transactions with pimps and prostitutes, Biden’s alleged texts show a highly organized procedure in which he visits a website, agrees to certain parameters, and pays electronically. Biden’s unionizing idea appears to be geared more toward better working conditions for prostitutes because this was his theme in the tape recording about strippers.”

130 plus, have been hit by directed-energy attacks ‘Havana Syndrome’