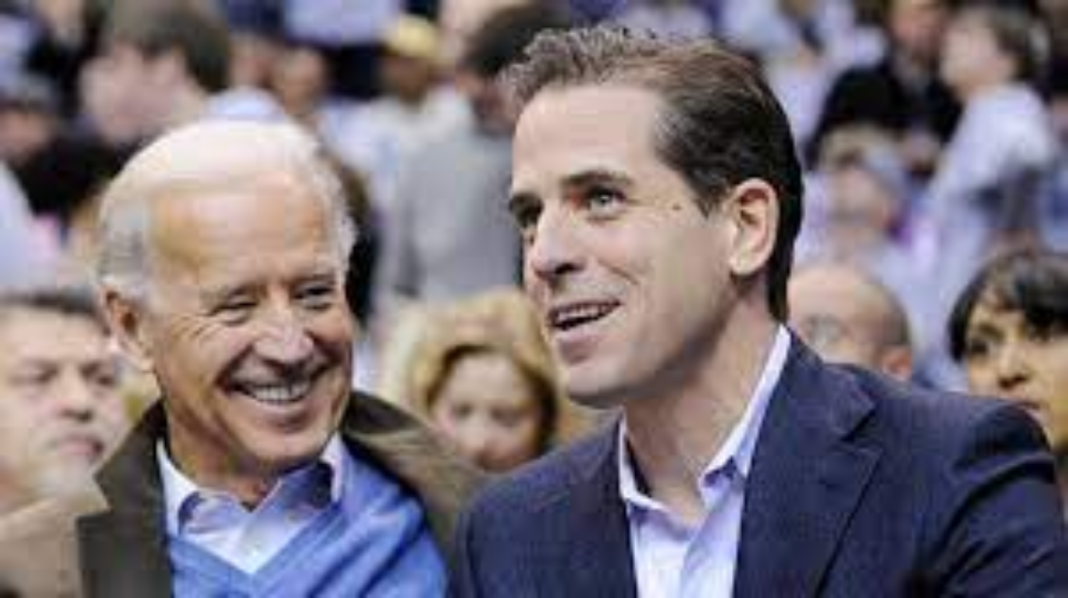 According to Secret Service travel records obtained by Judicial Watch, then-Vice President Joe Biden’s son Hunter took 411 trips across 29 countries between 2009 and the middle of 2014. That includes 23 flights into or out of Joint Base Andrews—home to Air Force One and Air Force Two.

These trips, which shed light on Hunter’s involvement with his father, are revealed in Breaking the News: Exposing the Establishment Media’s Hidden Deals and Secret Corruption, my new book exploring the corruption that drove the establish media to cover up the Hunter Biden scandal.

Did Ben & Jerry Ice cream company step out of line...