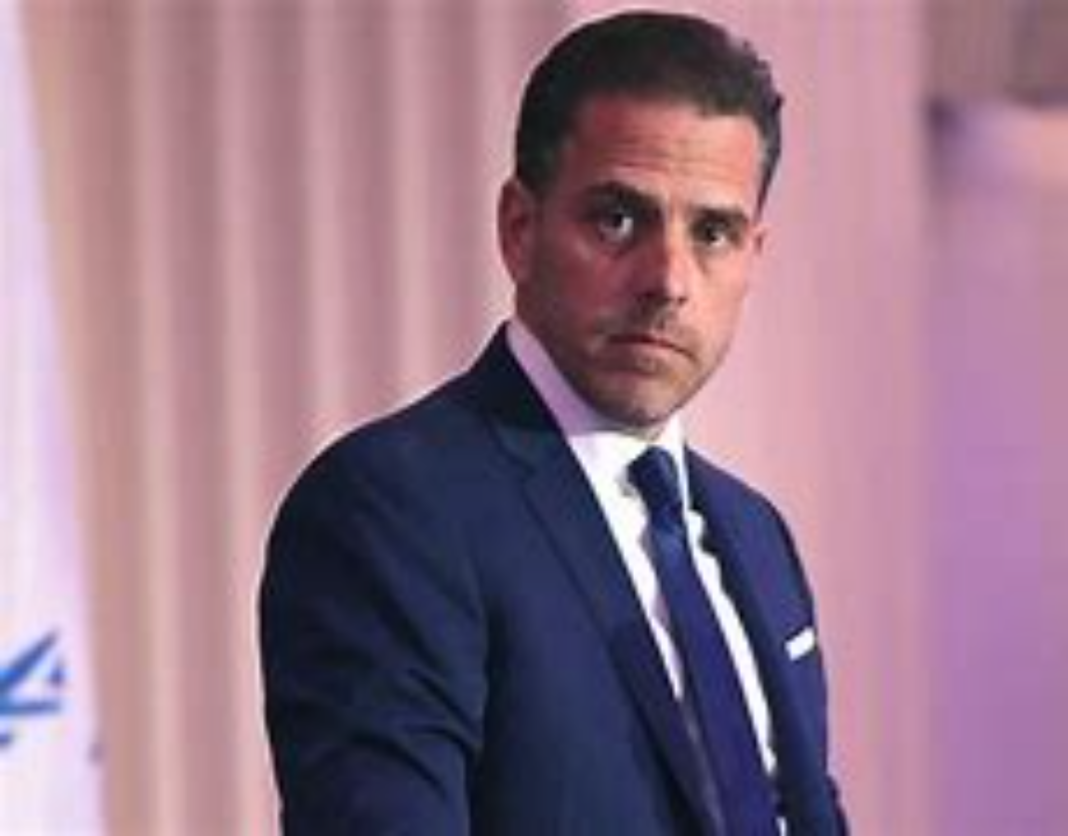 Every time you turn around, you hear a new story about Hunter Biden grifting some other country for cash based on his father’s name.

You’d never know it from the liberal media, but Hunter Biden seems to have been selling access to his father and other power-players in Washington.

The Daily Mail provides this report:

EXCLUSIVE: Joe Biden entertained Hunter’s Mexican billionaire business associates in the vice president’s office in 2014 and even flew with his son to Mexico City on Air Force 2 so Hunter could attend meetings over a ‘flippin gigantic’ deal

TRENDING: Several Women on US Soccer Team Turn Away From US Flag as 98-Year-Old Veteran Plays National Anthem on Harmonica (VIDEO)

Hunter and Biden family friend Jeff Cooper hatched a plan in 2013 to invest in multiple businesses in Mexico and Latin America, using their relationship with the Mexican billionaire Alemán family whose late patriarch, Miguel Alemán Valdes, served as president of Mexico.

Cooper, an attorney who worked with Hunter’s late brother Beau Biden on asbestos claims cases and donated hundreds of thousands of dollars to Biden political campaigns, was particularly excited by the venture’s prospects, writing to Hunter in February 2013: ‘This is setting up to be flippin gigantic brother.’

The prospects for profit only grew when Hunter joined the board of Ukrainian gas company Burisma the following year.

He and Cooper sought the help of Valdés’ grandson, airline CEO Miguel Alemán Magnani, to forge a relationship with the richest man in Latin America, Carlos Slim, in an attempt to cash in on the privatization of the giant state-owned oil company Pemex for Burisma and themselves.

He writes at his blog:

It is clear that Hunter Biden was selling access and influence. It appears that Joe Biden was aware of that effort. That is very serious. If these emails are false, they are a major story. If they are true, they are a major scandal. Presumably, however, this story will result in another run to the nearest ice cream shop and breathlessly covered on the current frozen delights of the President.

Just imagine if this was Donald Trump Jr. doing all of this.