Roce Today – Politics, Opinions, Gun Rights,Pro-Life and Border Wall
Home Politics I want to make it a crime for officials and candidates to... 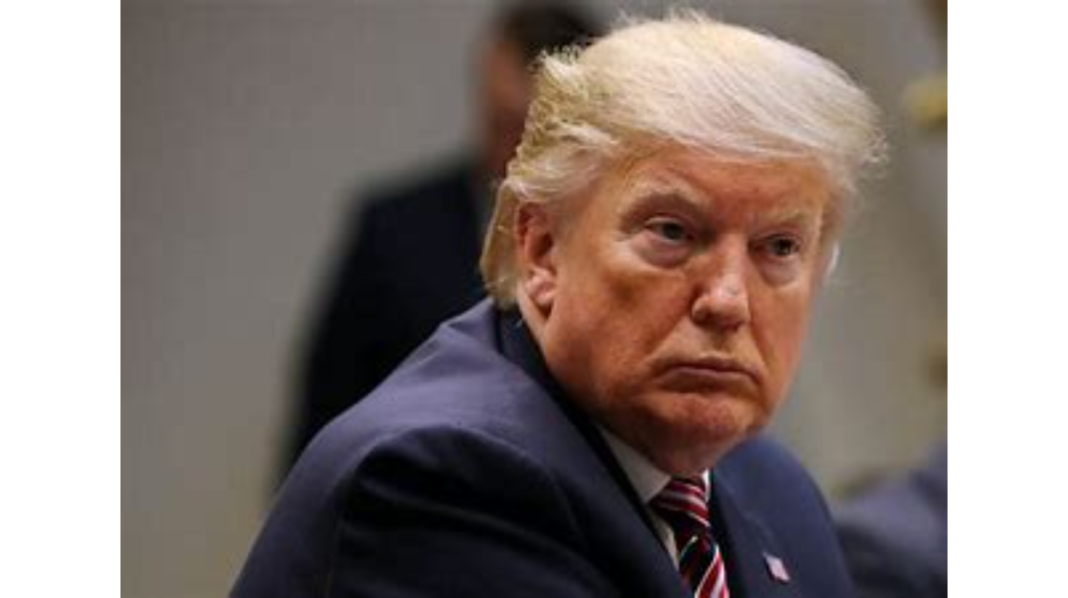 I know Democrats are eager to find a way to throw Trump in jail, but geez.

The only time lying is a crime under American law that I’m aware of is when you lie to the government. Perjury while testifying, making false statements to the FBI, cheating on your tax returns, etc. If lying to the general public were a crime, every politician in the U.S. would be in jail.

Inslee’s proposal would make it a gross misdemeanor punishable by up to a year in prison for an elected official or candidate to knowingly lie about election results. That bill would be laughed out of court if it passed and he surely knows it, but he’s looking for a way to virtue-signal his understandable contempt for election truthers. And he’s willing to violate the First Amendment to do it.

Still, until the law is struck down, Stacey Abrams should probably steer clear of Seattle. She might end up in the slammer.

“January 6 is a reminder not only of the insurrection that happened one year ago, but that there is an ongoing coup attempt by candidates and elected officials to overturn our democracy. They are willing to do this by provoking violence, and today I proposed we do something about that in Washington.

“Soon, legislation will be introduced in the state House and Senate that would make it a gross misdemeanor for candidates and elected officials to knowingly lie about elections. The proposed law is narrowly tailored to capture only those false statements that are made for the purpose of undermining the election process or results and is further limited to lies that are likely to incite or cause lawlessness,” Inslee said…

“This legislation attempts to follow the relevant U.S. and state supreme court opinions on this issue. We’re talking about candidates and elected officers knowingly throwing bombs at democracy itself when doing so is likely to result in violence,” Inslee said. “We can outlaw actions that provoke political violence and in doing so also protect our democracy….”

“The defeated president as recently as an hour ago is yelling fire in the crowded theater of democracy,” said Inslee to reporters on Thursday, alluding to a famous free-speech standard articulated by Oliver Wendell Holmes that hasn’t been good law for more than 50 years and which Holmes himself ultimately steered away from.

Inslee has firsthand experience with the danger posed by “rigged election” propaganda. On January 6 last year, while Trumpers in D.C. were throwing roundhouses at Capitol police, a group of MAGA fans in Olympia, Washington, broke through the gate to the governor’s mansion, forcing Inslee to hurriedly flee to a “secure location.” He’s not wrong to fear that people brainwashed to believe that democracy is a sham will resort to other means to exert their political will.

But he has a 1A problem in trying to criminalize that brainwashing by elected officials or candidates. Fifteen years ago, Washington state made it illegal for political candidates to lie about each other. The state supreme court threw that law out. “The notion that the government, rather than the people, may be the final arbiter of truth in political debate is fundamentally at odds with the First Amendment,” the majority wrote. Anticipating that, Inslee is trying to make his bill line up — sort of — with the U.S. Supreme Court’s standard in Brandenburg v. Ohio, the leading precedent on when incitement can be criminalized without violating the Constitution.

Does it line up, though? Under Brandenburg, incitement is unprotected by the First Amendment if the speaker intends to produce imminent lawless action and if that action is likely to result under the circumstances. Look again at the boldfaced part above. Does Inslee’s standard say anything about imminence? For that matter, does it say anything about intending to cause lawlessness? The only intent mentioned is intent to “undermine the election process,” which is obnoxious and poisonous to civic harmony but certainly isn’t illegal.

Under Inslee’s framework, if Trump told an audience at a rally that the election was rigged and then, three months later, someone who was there threw a rock through the window of a polling place, Trump would be chargeable. He told a lie aimed at undermining public faith in elections and violence eventually resulted. No “imminence” required. All prosecutors would need to prove is that the vandalism was a “likely” result of his rhetoric, which, presumably, they could do by showing the jury video from January 6. If “rigged election!” propaganda could convince a mob to attack the U.S. Capitol, it’s perfectly foreseeable that it might convince a rallygoer to attack a polling place.

That wouldn’t fly under Brandenburg. The Brandenburg standard is so high that even Trump’s actions on January 6 probably fell short of it, although they came closer to true criminal incitement than any president in U.S. history has ever come. Imminent lawless action was likely that morning when the crowd gathered, primed to believe Congress was about to perpetrate a massive fraud on the American people unless it was stopped. Trump even instructed the crowd to go to the Capitol. But he never explicitly encouraged them to be violent, even telling them to behave “peacefully and patriotically” at one point during his speech. Whether he meant that or not — probably not — only he knows, but it would make prosecuting him for incitement under the Brandenburg standard difficult.

If his inflammatory speech that morning was protected by the First Amendment, good luck to Inslee trying to get someone convicted for lying about the election under far more sedate circumstances.

Again, I’m sure Inslee knows all this. He’s just trying to win the “I care about January 6” Olympics among Democrats this week. If he wanted to pull a cringy stunt to signal his righteous distress, he should have just aired a musical number from “Hamilton” like Pelosi did. At least that wouldn’t violate the Constitution.