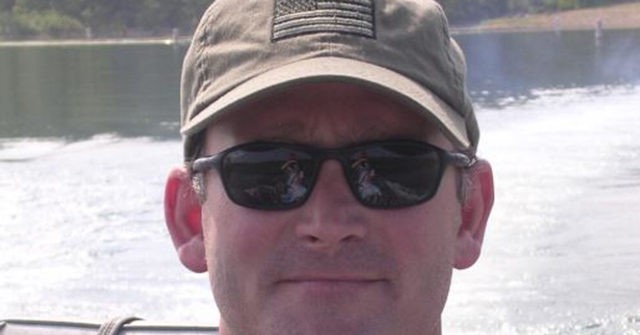 Breitbart News Saturday host Matthew Boyle spoke to Van Orden as the Wisconsin Republican and former Navy SEAL announced this week that the will run in Wisconsin’s third congressional district to oust Kind.

He added that he was “within a hair’s breadth a beating” Kind during the 2020 congressional elections.

Van Orden said Kind and the Democrat attacks against him prove he has a strong chance of defeating the Wisconsin Democrat in 2022.

The Republican added he is so confident he will defeat Kind in 2022 that he would send him home with a cardboard box.

“I will be mailing Ron Kind a cardboard box so he can get stuff out of my desk, and it’ll be ready for me to move in when I beat him in 2022,” Van Orden told Breitbart News Saturday.

Boyle asked how Kind can serve in Congress for 24 years and still keep getting reelected.

He noted when Kind first ran for office, he “vowed” to never serve in office for more than 12 years.

“He has been the quintessential swamp dweller,” Van Orden said. “His actions have proven this over and over again.”