Home Politics ICE: Migrants aren’t showing up despite ordered by the court 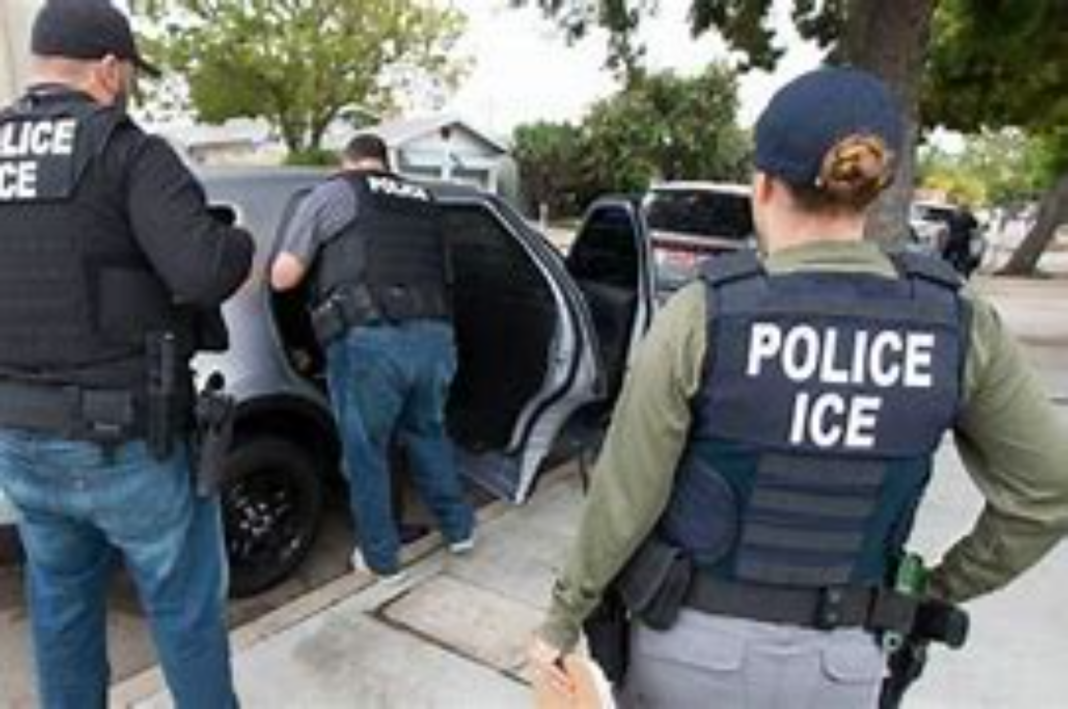 Usually when a migrant is picked up at the border and makes a claim of asylum, the border patrol processes those claims and gives the migrants a “notice to appear” in a specific court at a specific time. But back in April the Associated Press reported that because of the big surge of migrants at the border, many were being released into the interior of the country with just an instruction which told them to report to an ICE facility within 60 days for processing:

The Border Patrol began the unusual practice last week in Texas’ Rio Grande Valley, which has seen the biggest increase in the number of migrant families and unaccompanied minors crossing the border. Last week, the agency added instructions to report to an ICE office within 60 days to adults’ booking documents…

Customs and Border Protection, which oversees the Border Patrol, said it stopped issuing court notices in some cases because preparing even one of the documents often takes hours…

Migrants will be issued notices to appear in court at their 60-day check-ins with ICE, according to a U.S. official with direct knowledge of the plans who spoke on condition of anonymity because the plans have not been made public. It is unclear how widespread the practice has been, but it is very common in Rio Grande Valley, the busiest corridor for illegal crossings.

So the idea was to clear out the border holding facilities as quickly as possible because they were overloaded. Instead of doing the time consuming work to process migrants on site, they would get the instructions about showing up at an ICE facility within 60 days at which point they would be processed and receive the usual notice to appear in court. It has been more than 60 days since this process began so how do you imagine it’s going? If you guessed that it has been a complete failure, you’re smarter than the Biden administration:

Rep. Henry Cuellar, Texas Democrat, said in mid-April that 15,300 people had been released without notices to appear. A Washington Times source said in early May that the number was 18,000. Mr. Lankford said on May 13 that the number he had been told was 19,000….

Whatever the exact figure, it seems to be very much at odds with what Sec. Mayorkas told Senators during congressional testimony in May:

“I can get that number to you because we have seen a high rate,” Mr. Mayorkas replied. “I should say that individuals who do not appear are a priority of ours for apprehension in the service of border security.”

Two weeks later, testifying to the Senate Appropriations Committee, he was again prodded on appearance rates and was bullish on how things were playing out.

“The appearance rate thus far, in terms of appearing at an ICE facility to report, has been very, very high, and I would be pleased to provide you with data,” Mr. Mayorkas said.

In theory, ICE could go out and try to track down these illegal immigrants who never reported in as instructed. But in reality, the Biden administration has been clamping down on action by ICE such that the number of arrests is down by 60 percent.

The outcome of this plan was entirely predictable. What’s remarkable is that the Biden administration has managed to hide the data on the results of this experiment for this long. Of course it helps to have a compliant media that doesn’t really want to report on anything that makes the administration look bad.

Speaking of which, as I write this, the administration still hasn’t released the border encounter numbers for June. Last month the numbers (for May) were released on June 10th. Here it is the 15th and the website hasn’t been updated. Maybe there’s a good reason for it but I’m starting to suspect they are planning a Friday afternoon document dump.