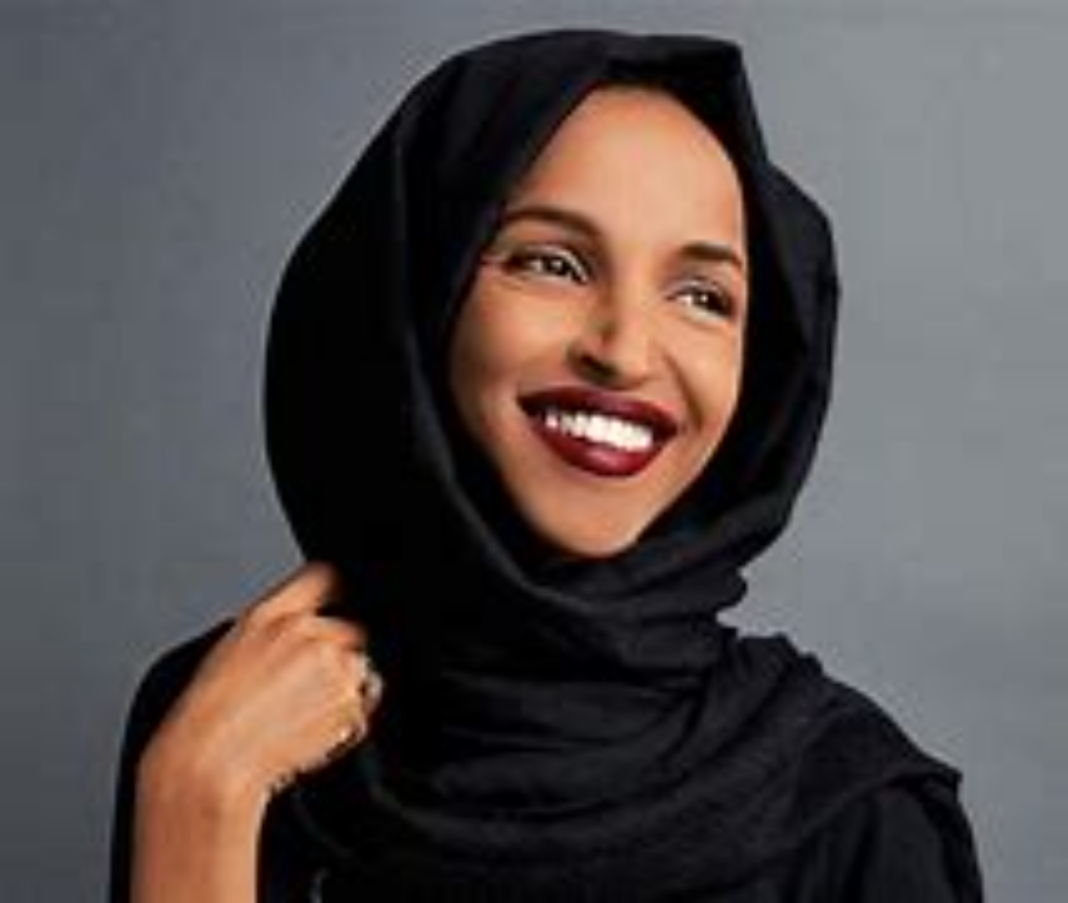 Minnesota Rep. Ilhan Omar possibly committed a felony by failing to properly report her assets and income in her financial disclosure reports to the House of Representatives, a conservative-leaning watchdog group alleged in a complaint filed Tuesday.

The group, National Legal and Policy Center (NLPC), demanded the Office of Congressional Ethics (OCE) investigate why Omar’s financial disclosures make no reference to the income she may have received from her memoir published in May 2020, as well as the Democratic lawmaker’s apparently gross undervaluation of her new husband’s consulting firm, which raked in nearly $3 million from Omar’s political campaign from 2018 through 2020, campaign finance records show.

“Representative Omar’s apparent disclosure omissions and misreporting violate House ethics rules, the Ethics in Government act, and possibly 18 U.S.C. 1001, a felony with penalties up to five years in prison for making false statements in a matter before the legislative branch,” NLPC wrote in its complaint. “There is clearly more than ‘reasonable cause to believe’ that disclosure violations may have occurred.”

A spokesman for Omar dismissed the NLPC’s complaint in a statement Tuesday to the Daily Caller News Foundation.

“The NPLC a [sic] far-right group with ties to the Trump campaign known for filing specious claims, including trying to challenge the constitutionality of the Mueller investigation,” Omar spokesman Jeremy Slevin said. “We see this complaint for what it is: a completely political document, and not one with legal validity.”

The DCNF first reported on Aug. 17 that Omar did not report in her 2020 financial disclosure any income or royalties she may have received from her memoir, “This Is What America Looks Like,” which was first released in May 2020. Forbes reported in January 2019 that the lawmaker signed a deal for the memoir worth between $100,000 and $250,000

Lawmakers are required to report any income sources over $200 in their financial disclosures, the NLPC noted in its complaint.

Omar’s 2019 and 2018 financial disclosures also contained no reference to her book or any advance she may have received from it.

Slevin told the DCNF on Aug. 17 that Omar “has been in full compliance with House Ethics rules. She has reported everything that needed to be reported on the financial disclosure form accurately.”

Slevin also said the value of Omar’s book deal as reported by Forbes is wrong, but he said he did not have “anything beyond what I shared” when asked what the correct value of the lawmaker’s advance was or whether she received any royalties after her book was published in May 2020.

Slevin tweeted in May 2020 that the House Ethics Committee approved Omar’s book deal.

A source in the publishing industry told the DCNF that book advances are traditionally paid in installments. The source, who requested anonymity to speak candidly, said if Omar did receive an advance, “she would have received a portion upon signing and then the rest would be paid at other points along the way to publication, like when the manuscript has been completed.”

NLPC urged the OCE to obtain a copy of any contracts or agreements Omar signed with her publisher, Dey Street Books, her literary agent and her co-author, Jessica Paley, to determine whether she received any advance payment or royalty payments for her book.

The NLPC’s complaint also alleged that Omar appeared to have “substantially undervalued” her husband Tim Mynett’s ownership stake in his consulting firm, E Street Group, in her 2020 financial disclosure.

Omar’s campaign divvied just shy of $3 million to E Street Group between February 2018 and November 2020, Federal Election Commission (FEC) records show. Her financial relationship with the firm came under considerable criticism in 2019 after the NLPC filed a separate complaint with the FEC alleging that her payments to the firm were being used to illegally finance her extramarital affair with Mynett, who at the time was married to someone else. The FEC has not yet issued a ruling on the complaint.

Both Omar and Mynett divorced their respective spouses in late 2019, and in March 2020, the pair announced they were married.

Omar said in March 2020 that a “top FEC campaign attorney” cleared her campaign’s business relationship with her husband’s consulting firm, and she announced in November that her campaign cut ties with the firm to avoid the appearance of impropriety.

The NLPC is the second watchdog group to file a complaint about Omar’s financial disclosures. The conservative-leaning Foundation for Accountability and Civic Trust (FACT) also sought an OCE investigation into whether the Democratic lawmaker failed to properly disclose her assets in her financial disclosures in a September 2020 complaint.

The Office of Congressional Ethics has not issued a public response to FACT’s complaint, FACT Executive Director Kendra Arnold told the DCNF Tuesday.

Both FACT and NLPC noted in their complaints that Omar did report her checking and savings accounts in her financial disclosures, despite her acknowledging their existence in court records from December 2017.

Members of the House are required to report checking and savings accounts if their aggregate value exceeds $5,000, the NLPC wrote in its complaint filed Tuesday.

“[I]t strains credulity that neither she nor her husband or jointly have not met the $5,000 threshold in combined non-retirement checking, savings, and other accounts, particularly when she reports that her husband as receiving up to $1,000,000 in income from his lucrative consulting practice,” the NLPC’s complaint states.