Roce Today – Politics, Opinions, Gun Rights,Pro-Life and Border Wall
Home Politics Ilhan Omar: There should be equal accountability and justice for all victims... 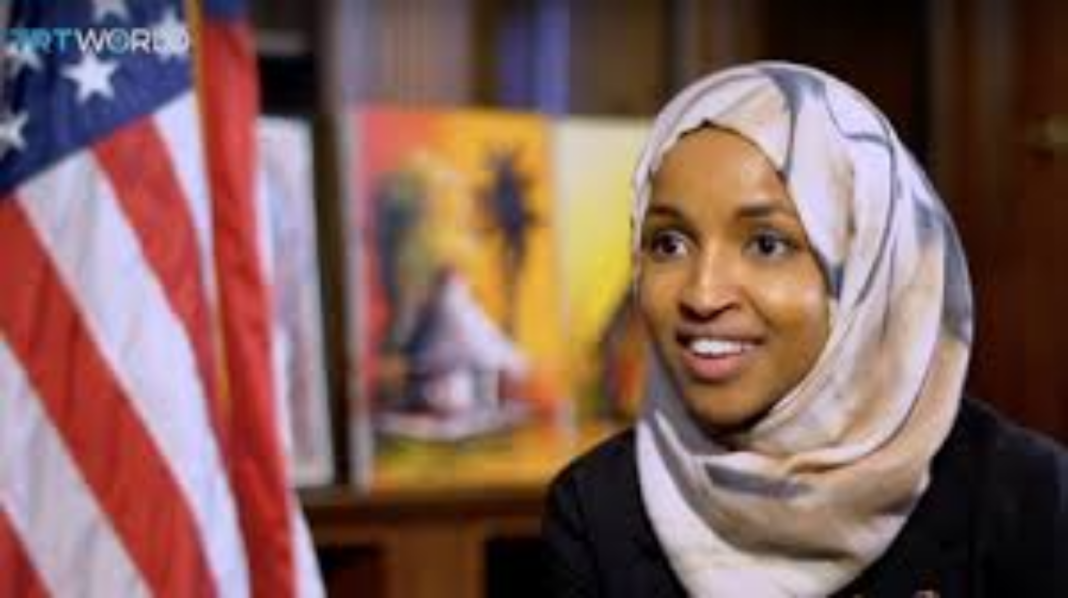 House Speaker Nancy Pelosi and Democratic leadership released a joint statement Thursday thanking Rep. Ilhan Omar, D-Minn., for clarifying controversial remarks she had made earlier this week about the United States and Israel.

Omar’s original tweet, where she spoke of “unthinkable atrocities committed by the U.S., Hamas, Israel, Afghanistan, and the Taliban,” garnered bipartisan disapproval.

“To be clear, the conversation was about accountability for specific incidents regarding those [International Criminal Court] cases, not a moral comparison between Hamas and the Taliban and the U.S. and Israel,” she said in a statement released Thursday afternoon. “I was in no way equating terrorist organizations with democratic countries with well-established judicial systems.”

Pelosi’s joint statement noted that “legitimate criticism” is “essential to the strength and health of our democracies,” but an untrue comparison “foments prejudice and undermines progress toward a future of peace and security for all.”

“We welcome the clarification by Congresswoman Omar that there is no moral equivalency between the U.S. and Israel and Hamas and the Taliban,” the Democratic leaders said.

A group of House Democrats condemned Omar’s initial comments Wednesday. “Equating the United States and Israel to Hamas and the Taliban is as offensive as it is misguided,” the group said in a statement Wednesday. “False equivalencies give cover to terrorist groups.”

Omar initially pushed back against its rebuke early Thursday morning. “It’s shameful for colleagues who call me when they need my support to now put out a statement asking for ‘clarification’ and not just call,” she tweeted. “The Islamophobic tropes in this statement are offensive. The constant harassment & silencing from the signers of this letter is unbearable.”

A number of fellow progressives have sought to defend Omar against the attacks.

“House Democrats lining up to suggest their colleague [Omar] of supporting or giving cover for terrorist groups are not just willfully misrepresenting her remarks, but engaging in clear Islamophobic tropes and sadly helping to once again increase murderous threats against her,” tweeted Mehdi Hasan, host of “The Mehdi Hasan Show.”