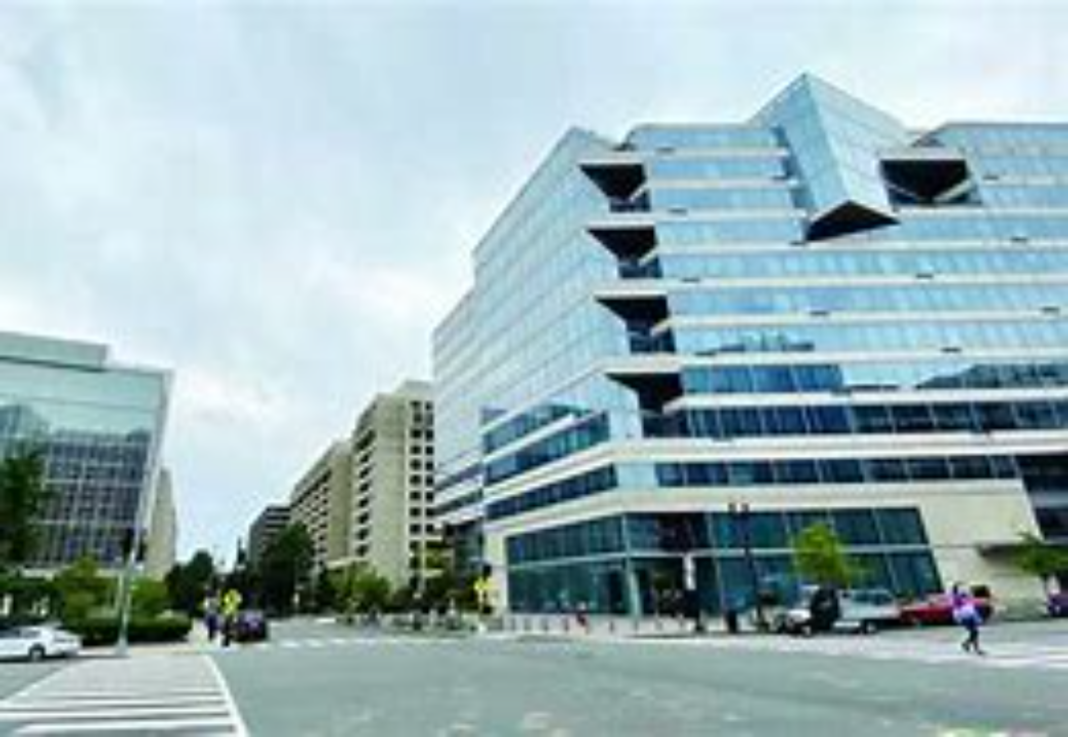 The IMF has loaned $334 million (284 million euros) to South Sudan, the country’s central bank governor said Tuesday, as its ailing economy teeters from a currency crisis and soaring inflation.

It is the third time in a year the Washington DC-based lender has extended financial aid to the troubled country, which ran out of foreign exchange reserves last year when oil prices fell sharply.

The price slump, brought on by the coronavirus pandemic, deprived the fragile government in Juba of much-needed revenue and sent its currency into freefall.

Earlier this year, one US dollar was fetching 700 South Sudanese Pounds on the black market – the weakest exchange rate since independence a decade ago.

Central Bank Governor Dier Tong Ngor said the IMF loan would “substantially boost” foreign reserves and allow room to try and recover in the midst of the pandemic.

“The increase in reserves will help build external resilience and sustain the current reforms in the foreign exchange market,” Ngor said in a statement seen by AFP.

South Sudan is emerging from five years of civil bloodshed that left 380,000 dead and shattered its economy, which is almost entirely dependent on oil.

When it split from Sudan to the north in 2011 following a decades-long war of secession, it took over three-quarters of the oil reserves.

But years of civil conflict after independence, including for control of key oil fields, deprived the country of vital income and the chance to diversify its economy.

The coronavirus pandemic drove oil prices sharply downward, gutting state coffers for a fragile new unity government that took office in early 2020 at the end of a tortured peace process.

The government has not been able to pay civil servants on time, while the price of basic goods remains stubbornly high.

In April, the IMF approved $174 million in emergency support to South Sudan. The previous November, it extended a $52 million loan.

Devastating flooding has deepened the economic pain and worsened a humanitarian crisis in the world’s newest country, which is enduring its worst hunger levels since independence a decade ago.

The Worst Is Yet to Come in Afghanistan