Home Business IMF:Lebanon has yet to give figures for financial losses 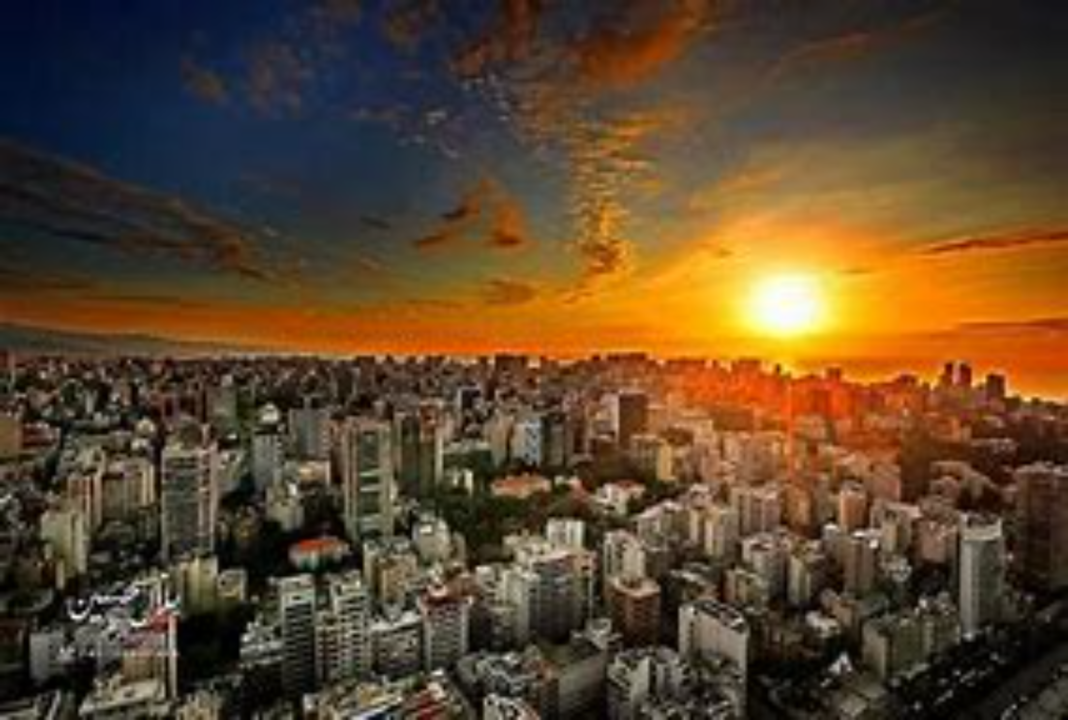 Lebanon has yet to give the IMF its estimate of losses in the financial system as discussions on the issue continue, but is working hard to sign a memorandum of understanding with the Fund by year-end, governor Riad Salameh told Reuters on Tuesday.

Disagreements in Lebanon over the size of the losses and how they should be distributed torpedoed IMF talks last year. The central bank, banks and political elite rejected figures set out in a government plan that was endorsed by the IMF at the time.

The issue has obstructed attempts to chart a way out of the crisis that has devastated Lebanon since 2019, sinking the currency by more than 90 percent, causing poverty to skyrocket and leading many Lebanese to emigrate.

Speaking in an interview for the upcoming Reuters Next conference, Salameh also said the bank had $14 billion of available liquidity in its reserves, and reiterated denials of wrongdoing as judicial authorities in France and Switzerland investigate money laundering allegations against him.

Salameh said an IMF program was essential for Lebanon to exit the crisis, noting the external financing it would unlock and discipline that would impose reforms.

Therefore the central bank would accept the figures for the losses as decided by the government, he said.

“We are, at this stage, still in the process of gathering the data that is requested by the IMF and the issue of the losses – the number of these losses – are not going to be a hurdle for these negotiations, at least from the side of the central bank,” he said.

Asked whether there was agreement yet on who will bear the burden of the losses – such as depositors, bank shareholders, the government and the central bank itself – Salameh said no decision had been taken “because we don’t have yet the final figures that are agreed with the IMF for the total losses”.

Last year, several sources said Salameh dug in his heels over the losses which the previous government’s plan suggested were in the $90 billion range. Ruling parties and commercial banks also objected to the figures, saying they were too big.

Asked when the figure would be ready, Salameh said Prime Minister Najib Mikati had set a deadline for signing the IMF memorandum of understanding by the end of 2021, which the government and central bank were working “very hard to achieve”.

Salameh became Banque du Liban (BDL) governor in 1993 and managed a pegged exchange rate that underpinned the import-dependent economy from 1997 until the meltdown.

As Lebanon’s currency sunk, the reserves were depleted as BDL provided dollars at heavily subsidized exchange rates to finance imports including fuel, food and medicine.

Salameh noted that this policy had now been largely phased out – the only imports for which dollars are being provided at subsidized rates today are medicines for some chronic illnesses and wheat, while BDL sells dollars for gasoline imports at a small discount to the market exchange rate.

“Our expectation is that if we stay on this model, for the next 12 months … the BDL will have to fund $2.5 billion,” he said. BDL might recoup $300-$500 million from its foreign exchange platform, Sayrafa, in that timeframe, he said.

The reserves were recently boosted by the sale of over $1 billion of IMF Special Drawing Rights.

Salameh is being investigated by authorities in four European countries, including the Swiss inquiry over alleged “aggravated money laundering” at BDL involving $300 million in gains by a company owned by his brother, Raja Salameh.

Last week, he said he had ordered an audit of transactions and investments that had been the focus of media reports and this had shown no public funds were used to pay fees and commissions to the company owned by his brother. Raja Salameh has not publicly commented on the accusation.

Salameh gave the prime minister a copy of the audit last week but declined to provide Reuters with one. “In this report, it is clear that there was no embezzlement or money laundering on my side or under my guidance at the central bank,” he said.