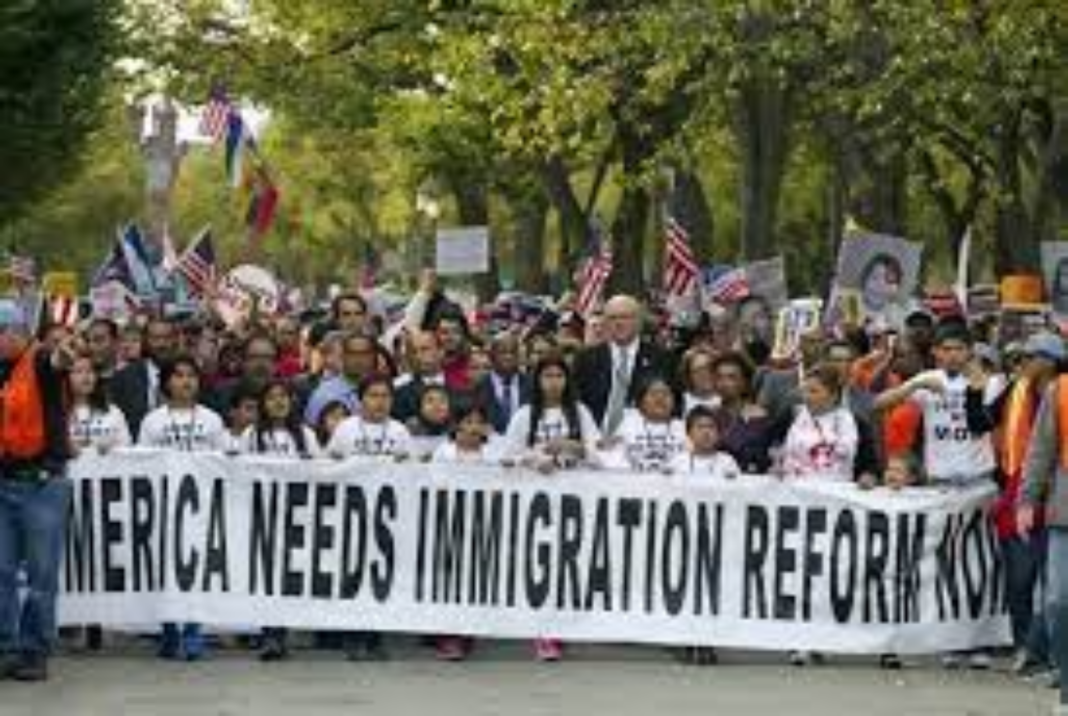 Why has “comprehensive immigration reform” — defined as legislation that increases legal immigration, legalizes many illegal immigrants who have put down roots here, and increases enforcement of the laws going forward — consistently failed of enactment over the last 20 years? I took a stab at answering the question in a recent column, prompted by George W. Bush’s renewed push for the idea, a push that I suggested was likely to fail for the same reason its predecessors had.

Cameron Hilditch raised several objections to my analysis here at NRO. First, he writes, I’ve made “an exclusively interests-based case for immigration restrictionism, a case that takes no account of historic American values on the issue.” But I didn’t make a case of any kind for restrictionism. In the passage that Hilditch seems to have in mind, I merely observed that if you want to persuade people that more immigration would make the U.S. “better off,” as Bush said, you should explain how. Note also that skepticism about increasing immigration is not the same thing as advocacy of reducing it.

Third, Hilditch suggests that Republicans who have doubts about creating a path to citizenship for illegal immigrants are mistaken since it “is not only morally right but practically inevitable.” Neither his moral nor his practical argument touches the principal doubt I mentioned: the suspicion that promises of enforcement will not be taken any more seriously than they were after the 1986 amnesty. I don’t think a path to citizenship for most illegal immigrants is inevitable; it has been held off already for nearly 20 years.

White House is determined to repeal the second amendment

Politics August 9, 2022
The title of the page
Go to mobile version