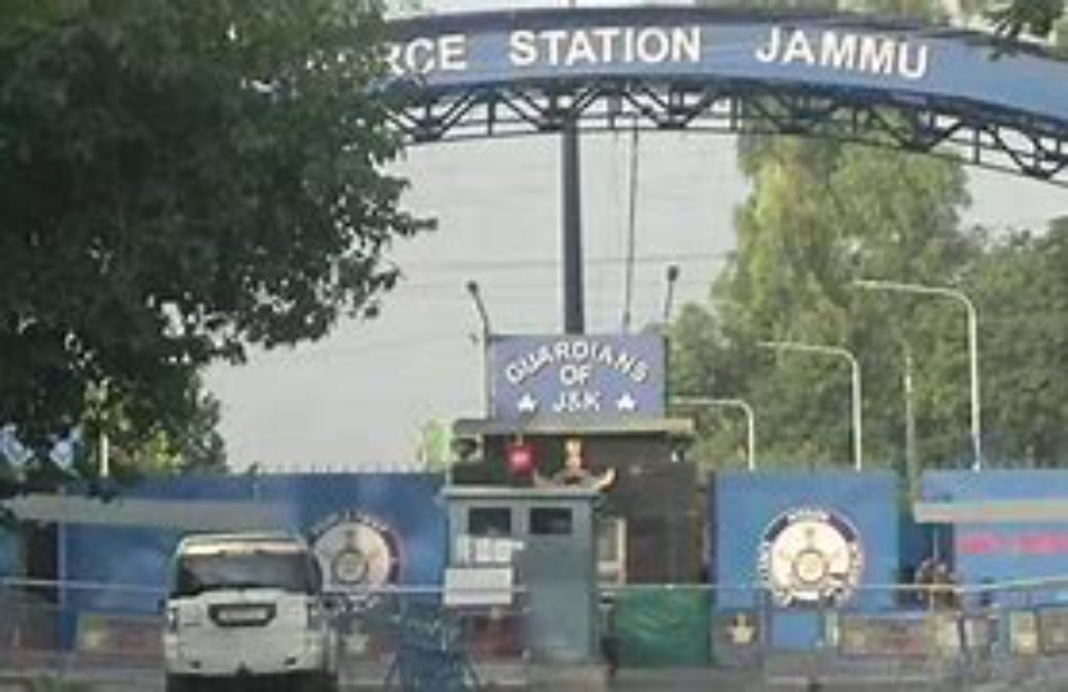 Since 2020, Pakistani troops have been accused of using drones to airdrop arms and ammunition for purported militants along the border in Jammu and Kashmir. The Indian Army this year demonstrated a swarm drone system to identify and take down targets attacking Air Defence sites or other critical infrastructure assets.

A day after two explosive-laden drones attacked an Indian Air Force station, the Defence Ministry on Monday said it had thwarted another such attack near Jammu.
The Defence Ministry said it averted a major threat after two drones were seen near a military station in the strategically crucial Jammu region. But the drones flew away after the Indian Army fired at them.

“On midnight of 27-28 June 2021, two separate drone activities were spotted over the Ratnuchak-Kaluchak Military area by alert troops. Quick Reaction Teams engaged them with firing. Both of the drones flew away”, the ministry’s statement said.

In a first of its kind terror attack, two low-intensity improvised explosive devices dropped by drones went off at an Indian Air Force base in Jammu injuring two personnel during the wee hours of Sunday.

The Air Force base is located almost 14 km from the international border with Pakistan.

The first bomb went off around 1:30 a.m. (IST) on an administrative building near the helicopter hangar leaving a hole in its roof. The second blast took place 10 minutes later in an open area.

Last year, Pakistan shot down nearly half a dozen drones near the border citing airspace violations.

Kim Jong-un: Desperate for Help from China amid Coronavirus Challenges