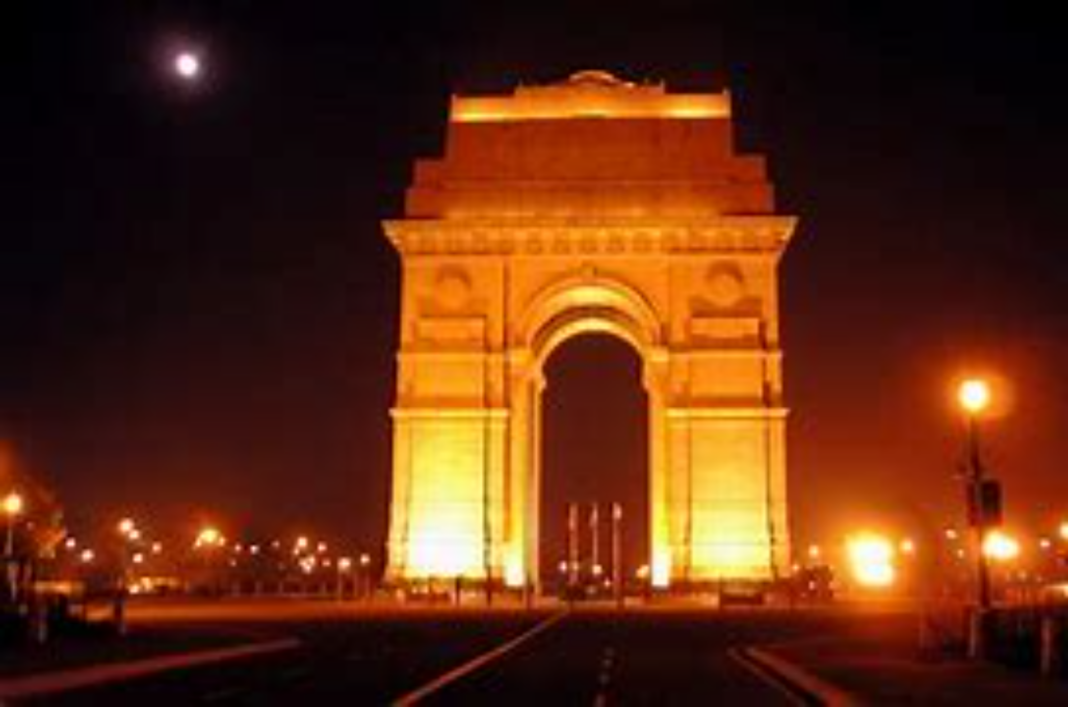 India’s digital loan market is becoming a battleground for companies from Facebook Inc. to Xiaomi Corp., seeking a foothold in what’s set to be a $1 trillion industry.

Facebook this month said India would be the first country where it rolls out its small business loan program offering loans via a partner to firms that advertise on its platform. The loans will range from 500,000 rupees ($6,720) to 5 million rupees with interest rates of 17 percent to 20 percent, potentially without collateral.

The social media giant’s foray into India coincides with Xiaomi’s, the Chinese maker of everything from rice cookers to gaming monitors, plans to offer loans, credit cards and insurance products in partnership with some of the nation’s biggest banks and startup digital lenders, the Press Trust of India reported, citing local head Manu Jain.

On Tuesday, Prosus NV said it agreed to acquire Indian online payments service BillDesk for 345 billion rupees ($4.7 billion), making its largest global acquisition to date in the Asian nation.
The European investment powerhouse’s PayU unit struck a deal to buy the 11-year-old startup, creating a digital payments giant with a total volume of $147 billion, and taking Prosus’s investment in India to more than $10 billion to date.

Amazon.com also made its maiden investment in the country’s wealth management sector this month, participating in a $40 million round by fintech startup Smallcase Technologies Pvt.

Alphabet Inc.’s Google is also upping its game. After offering wealth management products such as digital gold, mutual funds on its popular Google Pay platform, it’s now tied up with small Indian lenders for opening time deposits for its customers.

India’s digital payments market is drawing the attention of some of techs biggest names after online transactions surged during the pandemic and traditional lenders turned cautious following a rise in bad debt. Digital lending is expected to treble to $350 billion by 2023 and reach a total of $1 trillion in the five years since 2019, according to estimates from the Boston Consulting Group.

“The payment business hardly makes any money, but lending makes a lot of money,” said Saurabh Tripathi, managing director and senior partner at BCG’s financial institutions practice. “Indian consumers are waiting for more appropriately designed digital experiences and many players are jumping at this opportunity.”

While the potential of India’s loan market is significant, so too are its risks. The nation’s bad loan ratio is expected to rise to 11.3 percent by March making it the worst performer among major countries for a second consecutive year.

As well as addressing loan collections by digital firms, the Reserve Bank of India is also planning to regulate online lenders, which include more than 300 startups.