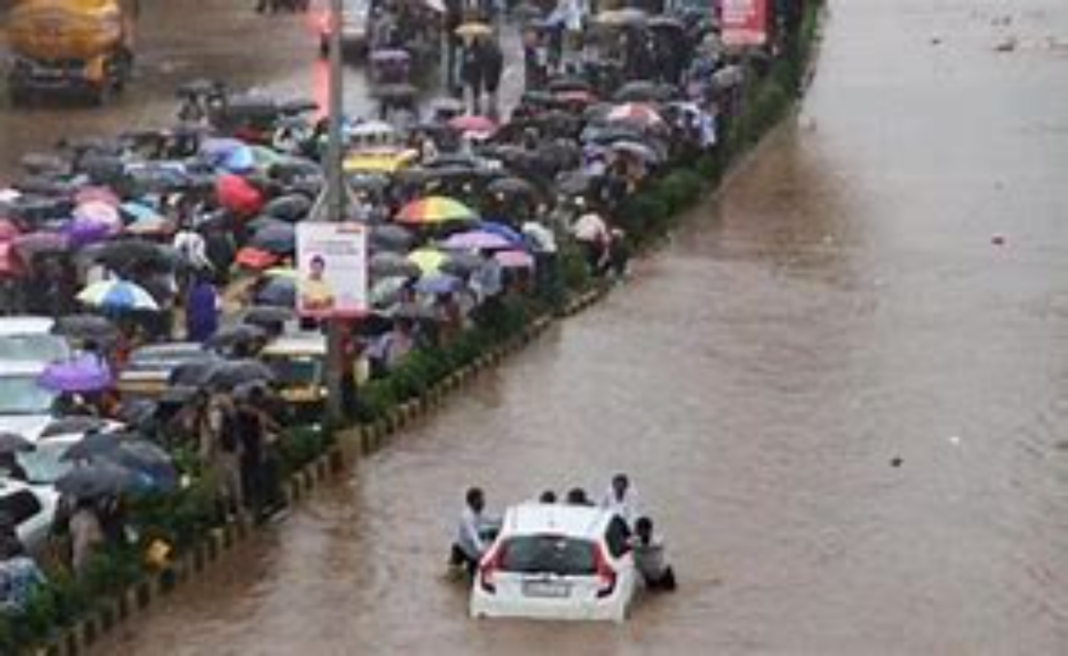 NEW DELHI- India’s Ministry of Defense said that it will use its navy for relief and rescue operations as floods worsen in several states.

“With large parts of Maharashtra, Karnataka and Goa reeling under extensive flooding of both urban and rural areas caused by incessant rains and consequent overflowing of riverbanks and dams over the last few days, the Western Naval Command of the Indian Navy has mobilised considerable resources to provide assistance to State and District administrations of affected areas”, the ministry said in a press release.

Seven Naval Flood Rescue Teams (FRT) were deployed to a number of districts in the western state of Maharashtra on 22 July. A Sea King 42C Helicopter was mobilised for aerial reconnaissance.

Over 9 Lakh affected in 23 districts as flood situation worsens

The southwestern state of Karnataka received on 23 July an Indian Naval Emergency Response Team (ERT) which includes 17 divers. The team had evacuated over 100 stranded people in the Singudda and Bhaire villages.

Teams are on high alert in Mumbai in case immediate deployment is needed.

Heavy rainfall has struck several western states in India causing immense floods. In the state of Maharashtra at least 112 people lost their lives.